Hand: Yann Genty is "not the hero at all" of the Blues against Croatia 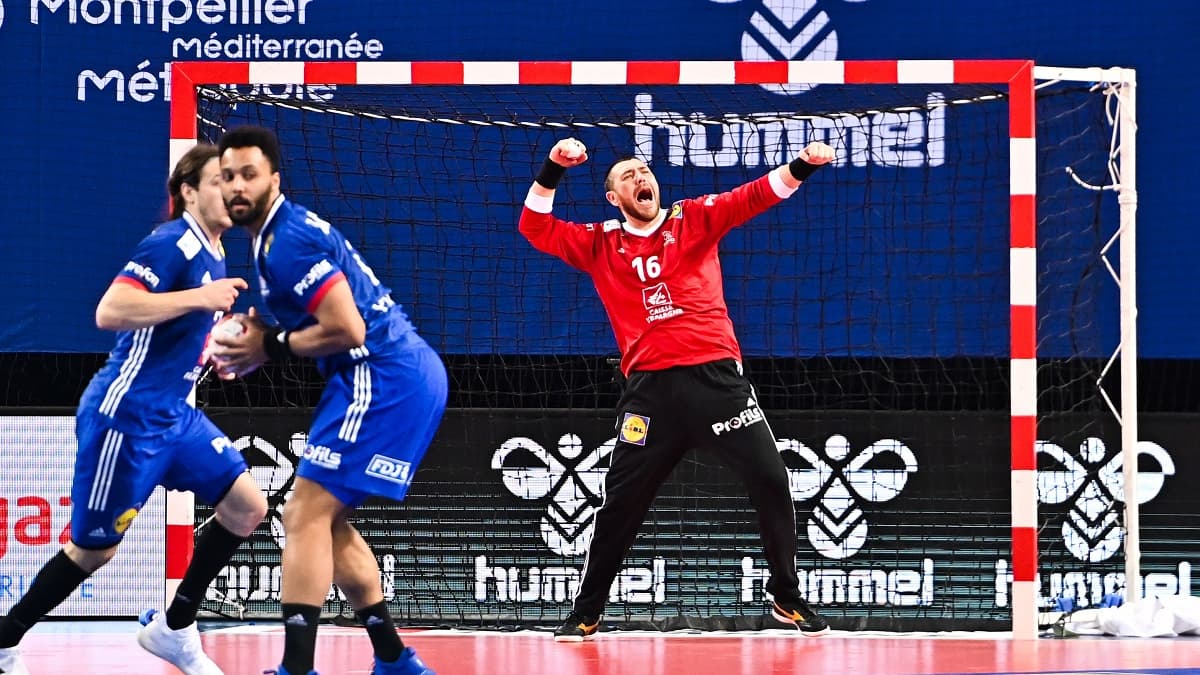 Determining in the success of the Blues against Croatia (30-26), during the Olympic qualifying tournament on Friday, the goalkeeper of the France team Yann Genty refused to be described as the hero of this match.

The Blues of handball overturned Croatia (30-26) on the road to Tokyo, opening at the same time the royal road to the 2021 Olympics. Friday, for their entry into contention in the Olympic Qualifying Tournament (TQO), in Montpellier, the French were still behind by four goals within twenty minutes of the end of the meeting (20-16, 40th), before starting a very good comeback under the impetus of Descat and Timothey N’Guessan, completely recovered from his adductor injury during the World Cup. And especially the saves of Yann Genty, decisive at the end of the match in French goals.

Guigou: “We try to grow together”

“It was a very big game, so yes very proud of the performance of the boys, of the state of mind, underlined Guillaume Gille, the coach. It took a lot of work to find the mental and physical resources. In the game, we also had to use everyone, the rotations also brought us a lot of beautiful things. ” The entry of Yann Genty proved to be decisive, with a parade on a Croatian counter-attack three minutes from the end of the meeting which made the tricolor bench jump, while the score was 28 to 26 and could still switch to one side or the other.

“I’m not the hero of the match, rejected the person concerned. I’m just the second goalkeeper who is there to help the first when he is not good. We were criticized during this World Cup, we just do our job . There are no heroes, not at all. ” “For a few weeks or even a few months, with this collective, we have been trying to grow together, to progress, added the other veteran, Michaël Guigou. For that, you have to live through moments that are complicated, where the pressure is strong. Of course, inside this match, we needed that. There is a collective experience that is being developed as we go along. This is what allowed us to reverse this match. “