Great plan of BSNL, 365 days of data and calling facility 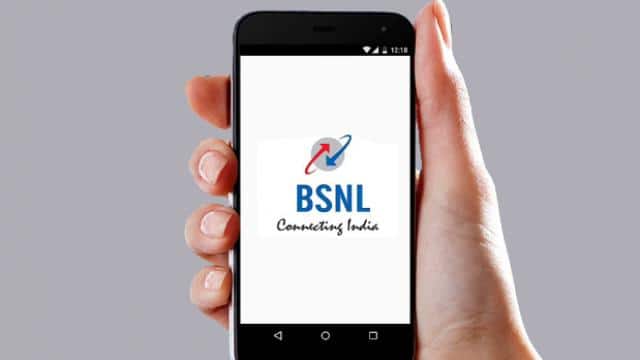 Government telecom company BSNL has reduced the validity of its Rs 1499 plan. The company launched this annual prepaid plan a few months ago. This plan was with Vodafone-Idea and Bharti Airtel. These two companies also offer a plan of Rs 1499. Vi and Airtel plans come with 365 days validity, while BSNL introduced its plan with 395 days validity. However, now the company has reduced the validity.

BSNL plan for Rs 1499
Actually BSNL was giving 365 days validity in this plan as a promotional offer. Now this offer is over. Now 365 days validity will be available in this plan of the company. Apart from this, unlimited calling and 24 GB data is available on all networks. Users also get the facility of 100 SMS daily. Existing BSNL users can activate this plan from the website or can also send SMS to 123 by writing PLAN BSNL1499 from their registered number.

Explain that apart from this, the company also offers a plan of Rs 1999 in which one year, ie 365 days validity is available. It gets 3 GB of data every day. Talking about calling, unlimited calling facility has been provided on all networks. Apart from this, 100 SMS have also been given. The special thing is that a subscription to Eros Now has also been given in the plan of 1999 rupees.

Vi and Airtel plans
The price of Vi plan is Rs 1499 and the price of Airtel plan is Rs 1498. However, both the plans in the facility are similar to BSNL. In both, unlimited calling, total 24 GB data and 3600 SMS are given on all networks. Vodafone Idea plans provide access to Vi Movies & TV access. At the same time, Airtel plan has features like Airtel Xstream Premium, Free Halotunus, Wink Music and Cashback on FASTag.