GP of Styria: untouchable, Verstappen increases his lead over Hamilton, which is without solution 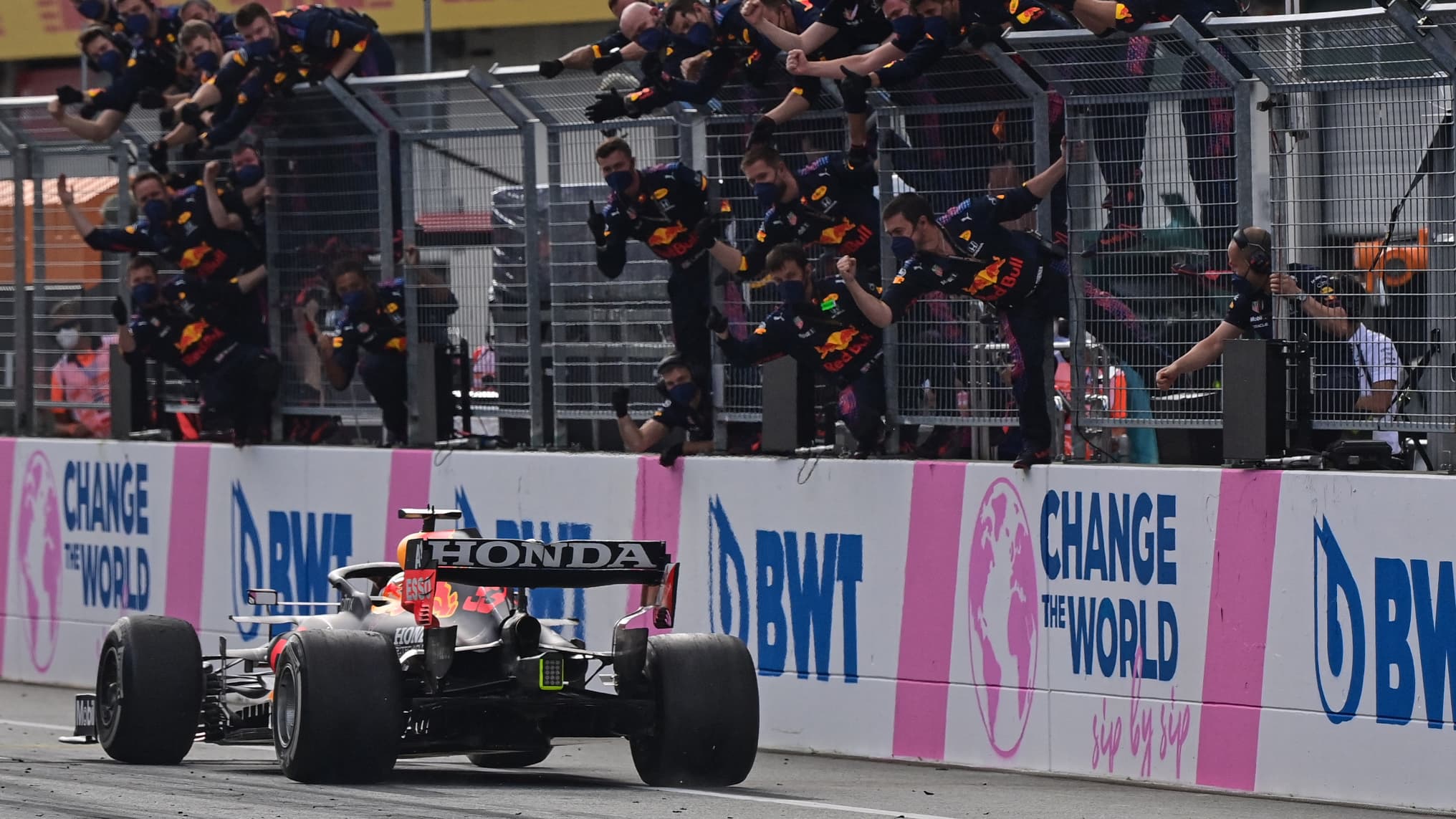 Fourth victory of the season for Max Verstappen, who won without the slightest hint of concern this Sunday at the Styrian Grand Prix. The Red Bull seemed absolutely unstoppable for Lewis Hamilton, who is still losing ground in the standings.

“I felt a bit lonely,” said Lewis Hamilton at the end of the race. A feeling totally perceptible in front of this little thrilling race, so much the Red Bull of Max Verstappen seemed untouchable. The Dutchman won this Sunday at the Styrian Grand Prix in Austria, signing his fourth victory of the season, in eight races.

Two withdrawals … and a boring race

The biggest animation of this Grand Prix, so promising and so disappointing, was finally this collision between Pierre Gasly and Charles Leclerc, in the fight for sixth place. Both damaged their tires, the French could not leave. For the rest, apart from the abandonment of George Russell due to a mechanical incident, not much to eat.

During the French Grand Prix, the scenario had been driven a little crazy by a risky two-stop strategy on the part of Red Bull and which had ignited the entire race for the forefront. This time, none of that: Max Verstappen was untouchable, with the strength of his single-seater in a straight line.

“I tried to hang on but it was impossible to follow, Lewis Hamilton observed at the finish. We lose a lot on the straights but we take important points in terms of the team. I try not to worrying too much and being as fast as possible. We have to try to work on the car, I don’t know what area but we have to find performance somewhere. ” Without a solution, without a precise explanation, the reigning world champion is looking for a key to an unidentified lock.

The problem will have to be clarified because it is on this same Spielberg circuit that the drivers will take to the road again next Sunday, for the Austrian Grand Prix. Red Bull will still be at home. And in the shoes of a solid leader, in the team classification and in the pilots ranking. With his victory of the day, Max Verstappen is now 18 points ahead of Lewis Hamilton.