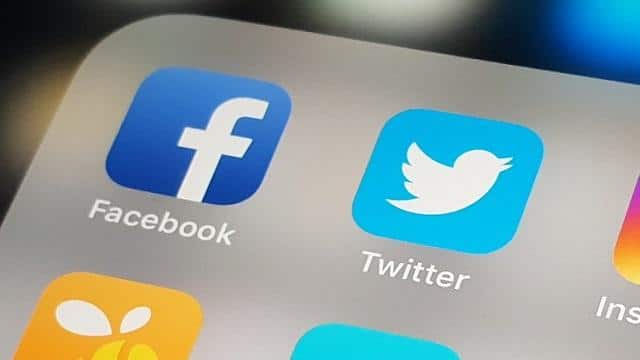 Pakistan has implemented new rules on the content available on the Internet, which calls for censoring content on Facebook, Google and Twitter. Due to which Internet and technology companies have threatened to leave Pakistan. Pakistan has allowed the authorities to give collective powers to censor digital content, after which internet companies have said this. After Pakistan has done this, critics say that this has been done to prevent freedom of expression in the conservative Islamic nation.

The government of Prime Minister Imran Khan has given increased powers to government media regulators. Following which the Asia Internet Alliance gave Thursday’s warning, the coalition said that it is “with this scope of Pakistan’s new law targeting Internet companies, as well as the government’s opaque process by which these rules were developed.” ” Under the new rules, up to $ 3.14 million to social media companies or Internet service providers to curb the sharing of content that defies Islam, promotes terrorism, contains hate speech, pornography or endangers any content Will be fined, which will be seen as a threat to national security.
According to Pakistan’s DAWN newspaper, social media companies are required to provide Pakistan’s designated investigative agency “with any information or data in a decrypted, readable and understandable format”. Pakistan also wants social media companies to have their offices in the country. The coalition stated that “Draconian data localization requirements will harm the ability of people to use free and open Internet and Pakistan’s digital economy to reach the rest of the world.” It said that the new rule would make it difficult for its members to “provide their services to Pakistani users and businesses.”