Glen Kamara, the Finnish asset of this Euro 2020 which the Devils will have to be wary of? 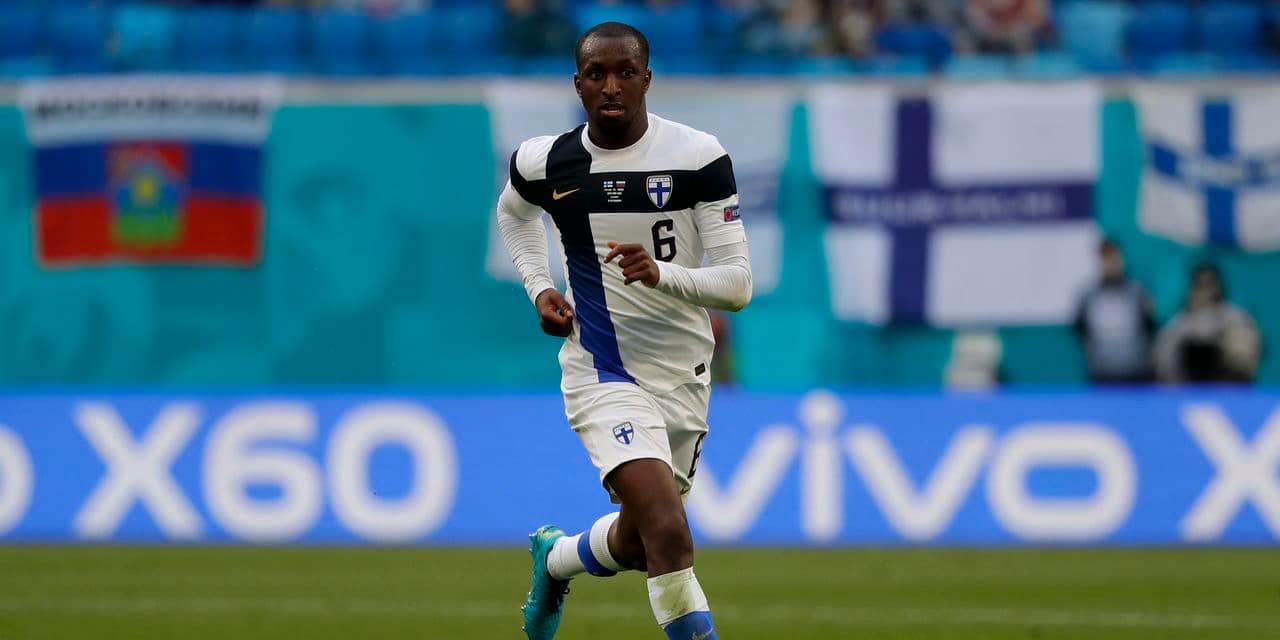 In the shadow of the most renowned Teemu Pukki and Joel Pohjanpalo, Glasgow Rangers defensive midfielder Glen Kamara is the discreet – but dangerous – advantage of Finland, before his match against Belgium, decisive to reach the round of 16 of the l ‘Euro, this Monday. “I am on the verge of saying that he is currently the best player on the team”, says Janne Oivio, Finnish journalist. And for good reason: the 25-year-old contributed to the near-perfect season for Glasgow Rangers who won their first Scottish title since 2011.

Since the start of the Euro, Kamara has attracted praise for his ability to win duels and his impressive composure.

S ‘“he is very relaxed” in the field, “that doesn’t mean he doesn’t fight”, Finnish coach Markku Kanerva said of him, calling him “key player”.

But for Kamara, this 2020-21 season is also marred by an evening in March that he will probably never forget: the player, born in Finland to Sierra Leonean parents, was the target of a racist insult by the Czech Ondrej Kudela during a Europa League match. Kudela has been suspended ten games for “racist behavior” and deprived of Euro, while the Finn, despite being known for his calm, was sanctioned with three games of suspension for assaulting his opponent in the tunnel after the final whistle.

“I felt humiliated”, he explained at the time, saying he has since been the target “daily” racist insults online.

In Scotland, Rangers supporters christened Kamara “50 Grand” (50,000 pounds) in reference to the pittance paid by the Glasgow club to recruit him in January 2019. He is now promised a transfer to a major English club. or European this summer. Revenge for someone who grew up in Soukka, a predominantly white dormitory suburb of the capital Helsinki.

If racist remarks from strangers were part of his daily life, the player explains today, the shy boy at the time had found solace in the local football team. He moved at age 12 with his mother to London, where he joined Arsenal training center without winning, before moving to Scotland in 2017.