From new iPhone to Reality Narzo, these powerful smartphones launched in lockdown

Worldwide there is a situation of lockdown due to corona epidemic at this time. But the craze among the people about new smartphones is not decreasing. This is the reason why companies like Apple, OnePlus, Realme and Vivo have launched their new smartphones. So let’s know about the popular smartphone launched during lockdown-
Xiaomi Mi 10

This smartphone, which has already come in the global market, has recently been launched in India. The special feature of this 5G phone is the 108MP primary camera given in it. The rear camera of the phone comes with 108MP + 13MP + 2MP + 2MP setup. It has a 20MP front camera. The phone has a 6.67-inch display and a Qualcomm Snapdragon 865 processor. The price of Xiaomi Mi 10 in India is Rs 49,999. 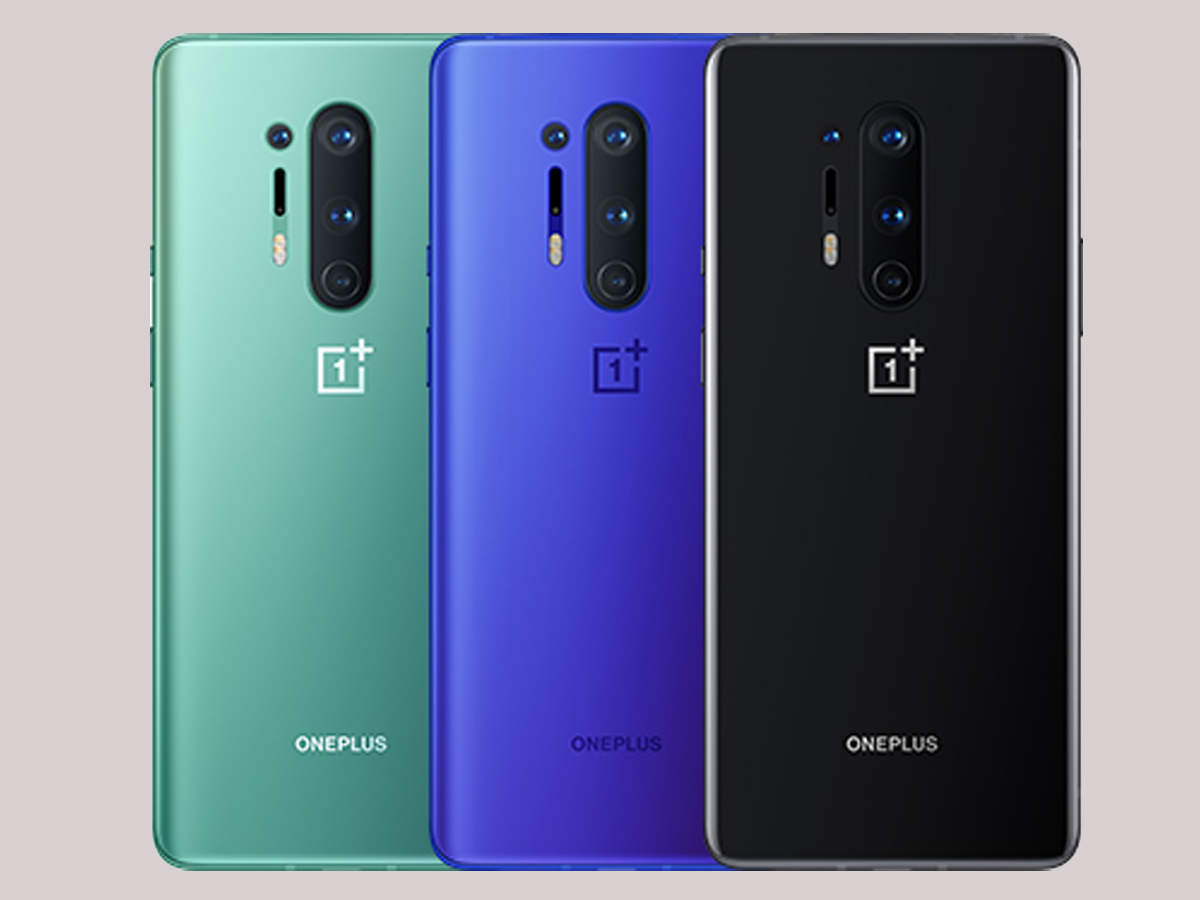 OnePlus started with the launch of its OnePlus 8 series. The company launched Oneplus 8 and Oneplus 8 Pro smartphones at a live event on 14 April. Both these phones come with 5G connectivity and use the Qualcomm Snapdragon 865 processor. The starting price of OnePlus 8 in India is Rs 41,999 and the starting price of OnePlus 8 Pro is Rs 54,999. OnePlus 8 has a 48MP + 16MP + 2MP triple rear camera and OnePlus 8 Pro has a 48MP + 8MP + 48MP + 5MP quad rear camera. Both phones come with 16MP front camera. 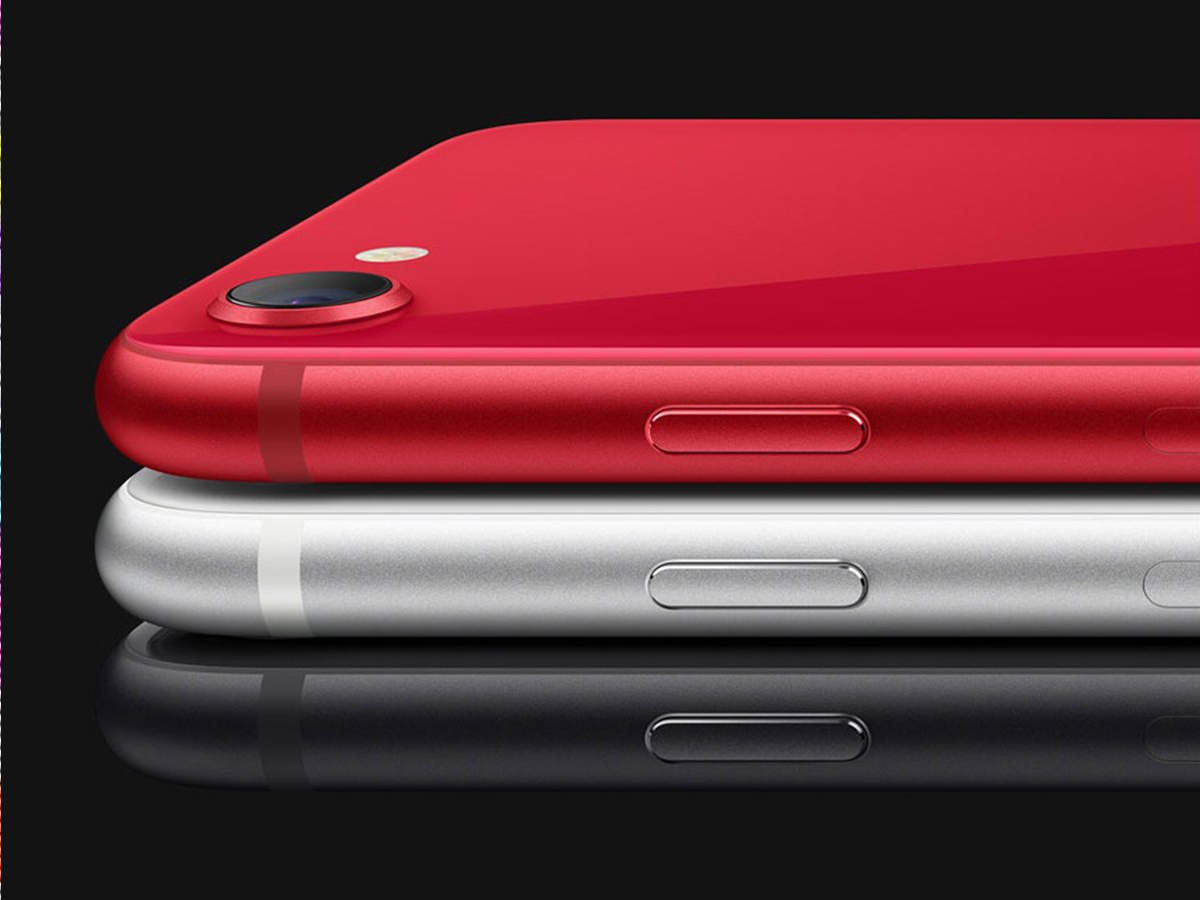 See also  Redmi 10X will be the world's first phone running on Dimension 820, will be launched on May 26

It is the cheapest smartphone in Apple’s current lineup. Apple launched this smartphone just after OnePlus 8. Although this phone may be cheaper than other models of the company, it has given powerful features such as A13 bionic chipset, iOS 13 operating system and Touch ID support. The phone has a 4.70 inch screen, 12MP rear camera, 7MP front camera. Its price in India has been kept at Rs 42,500.

It is the first phone to come with Huawei Mobile Services (HMS) in India. Huawei’s AppGallery is found in the phone instead of Google Play Store. It has been priced at Rs 17,999 in India. The smartphone offers a 6.59-inch display, HiSilicon Kirin 810 processor, and a 4000mAh battery. Talking about the camera, it has a 48MP + 2MP + 8MP + 2.4MP rear camera and a 16MP popup selfie camera. 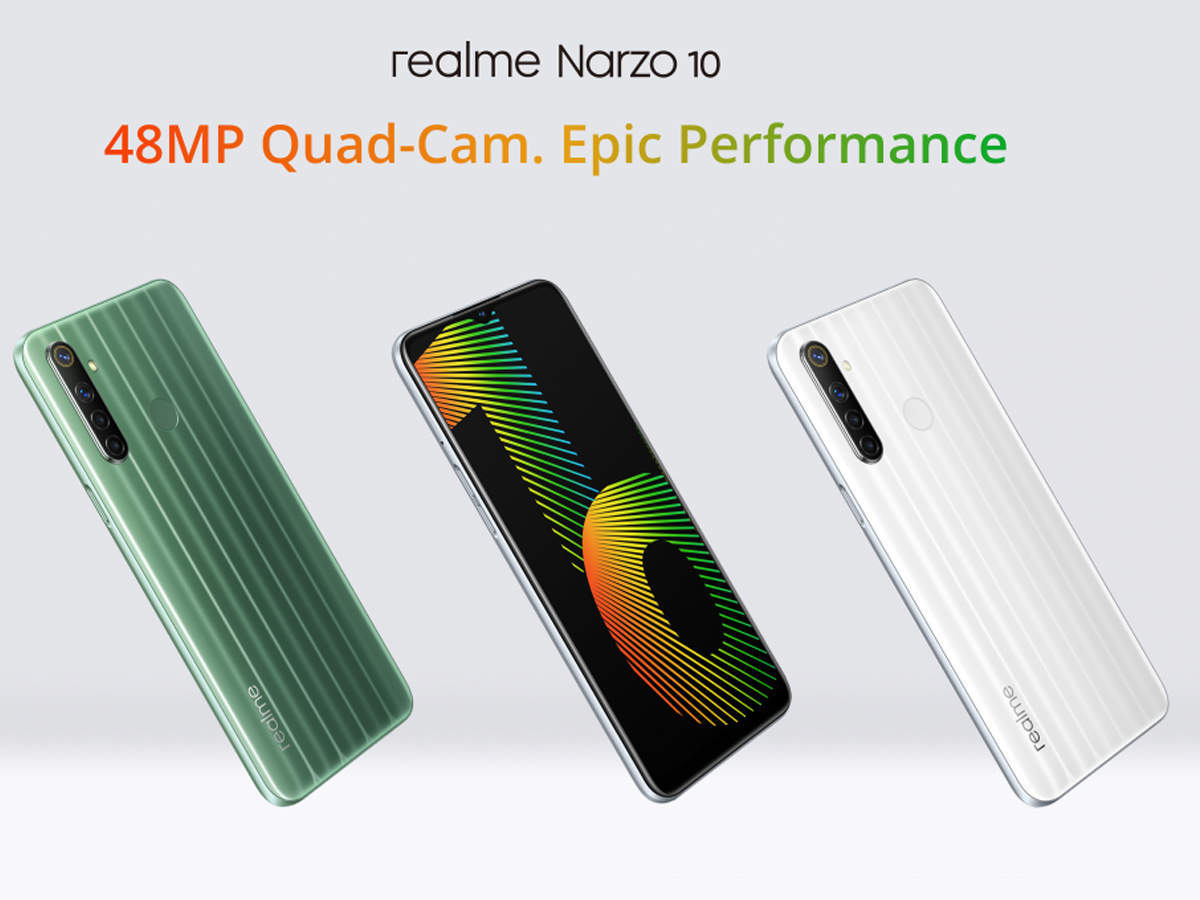 See also  Good watch of the upcoming Actuality, digital camera and music management can be out there with 14 sports activities modes

It is a mid-range smartphone, priced at Rs 19,990. Talking about the specialty, it has an ultra full view display. The phone has a 6.59-inch display, HiSilicon Kirin 710F processor, and a 4000mAh battery. Talking about the camera, it has a 48MP + 8MP + 2MP rear camera and a 16MP popup selfie camera. 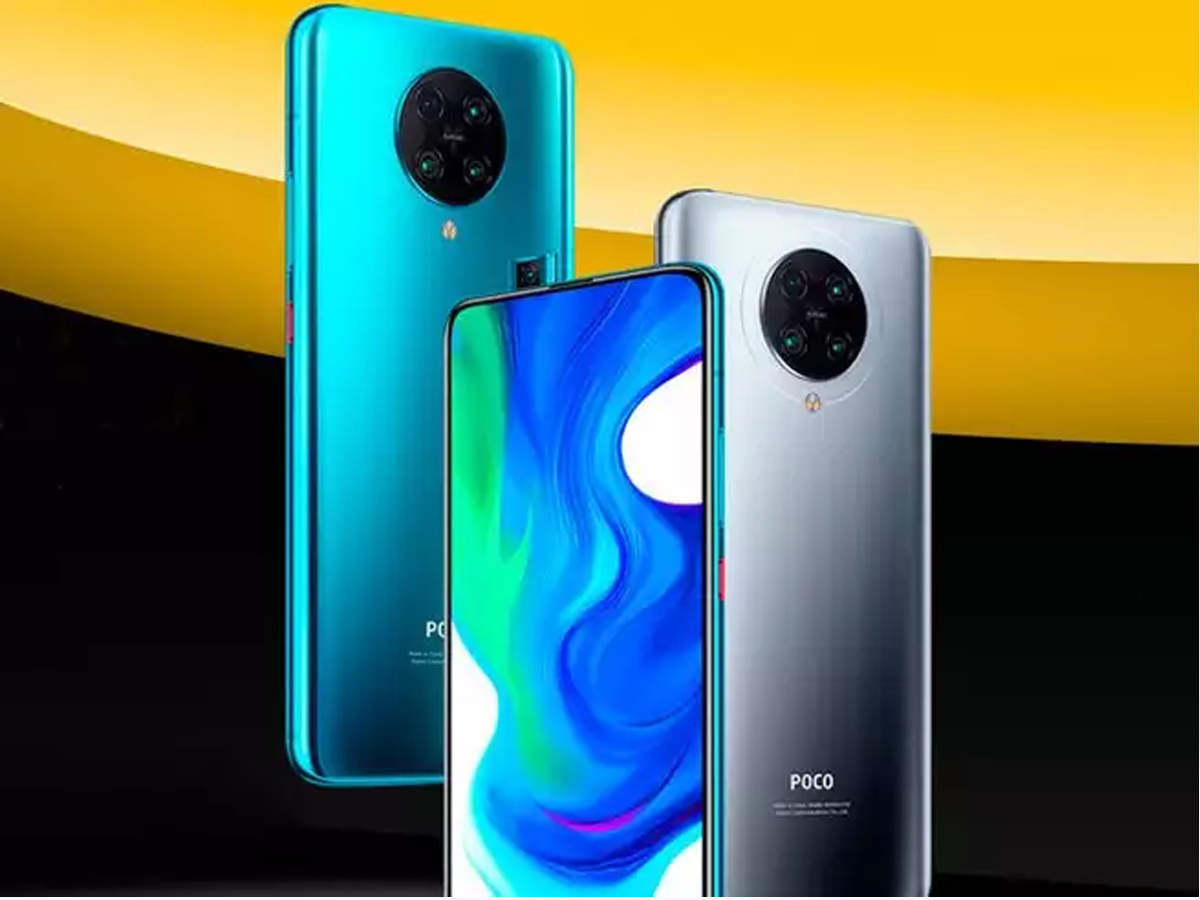 new DelhiTwo-time champions Kolkata Knight Riders have also released their list of retainers and release players for the IPL 2021...

new DelhiRajasthan Royals had a very good team in the Indian Premier League 2020. It seemed that this team could...

new DelhiBig news is coming about former Australia captain Steve Smith. He will no longer be part of the Indian...