French team: "What he did is irreparable", Hernandez confides in the abandonment of his father 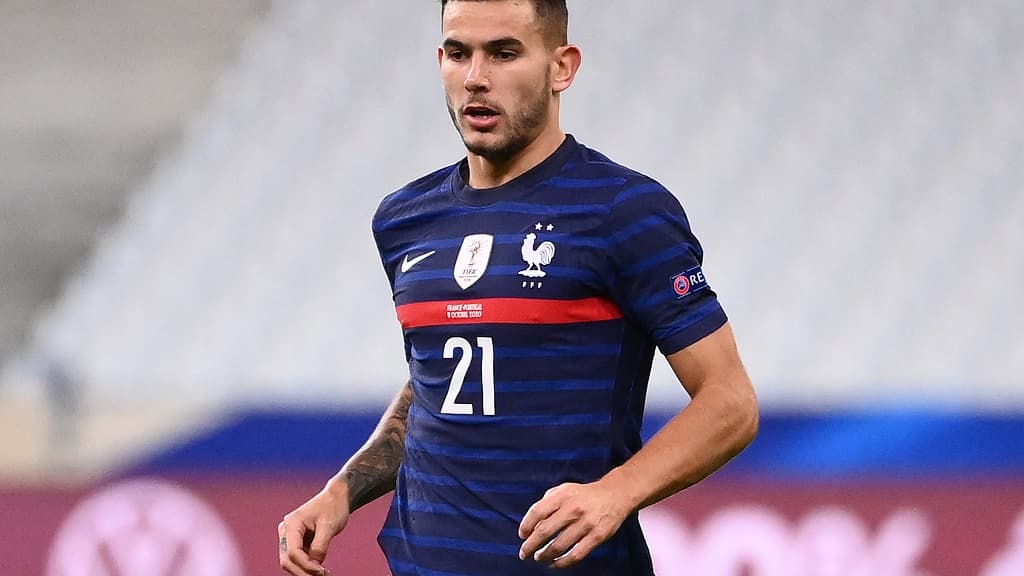 In an interview with the Parisian on Saturday, the defender of Bayern Munich and the France team Lucas Hernandez confides in his family and in particular on the abandonment of his dad, in 2001, when the left-hander was only 5 years old.

He is arguably one of the world’s most secretive champions. Lucas Hernandez, 25 caps, has been one of the pillars of the France team since the 2018 World Cup. Solid, always reliable, the defender capable of playing at the left-back position as a central defender has a warrior mind which makes the happiness of the Blues and Bayern Munich, his club. This strength, Lucas Hernandez, but also his little brother, Theo, excellent with AC Milan, has always marked him, undoubtedly marked by a life not quite like the others. Their father, Jean-François Hernandez, a former professional player who worked for OM, Toulouse and Atlético de Madrid, abandoned them abruptly in 2001, leaving them alone with their mother. Lucas Hernandez was only 5 years old …

“Biologically he is my father, but I will never consider him that way”

Until now, the former Colchoneros player, discreet in the media, had very rarely spoken of his father. But at 25, the one who became a dad in 2018 now feels more ready to talk about his family. “The arrival of Martin allowed me to achieve a very simple thing. The most important in my life is my son. I do everything for him, he said this Saturday to the Parisian. never understood and I will never understand how mine could have left overnight by abandoning us, my mother, my little brother Theo, and I. If one day, he expressed the desire to see me, I would agree to meet him . If he wants to give me an explanation and then leave, no problem. Biologically, he is my father, but I will never see him that way. What he did is irreparable. “

“With Theo and my mom, we are one”

If he had to live without his dad, Lucas Hernandez, on the other hand, forges a close bond with his mother. “We owe her everything,” he confirms. “She put her life on hold for us. What we have become is thanks to her. With Theo and my mom, we are one. are inseparable. There are also my maternal grandparents and my uncle. I do not have a very large family, but we are united by strong and unwavering bonds. “