French team: the great idea of ​​Tolisso for children with disabilities 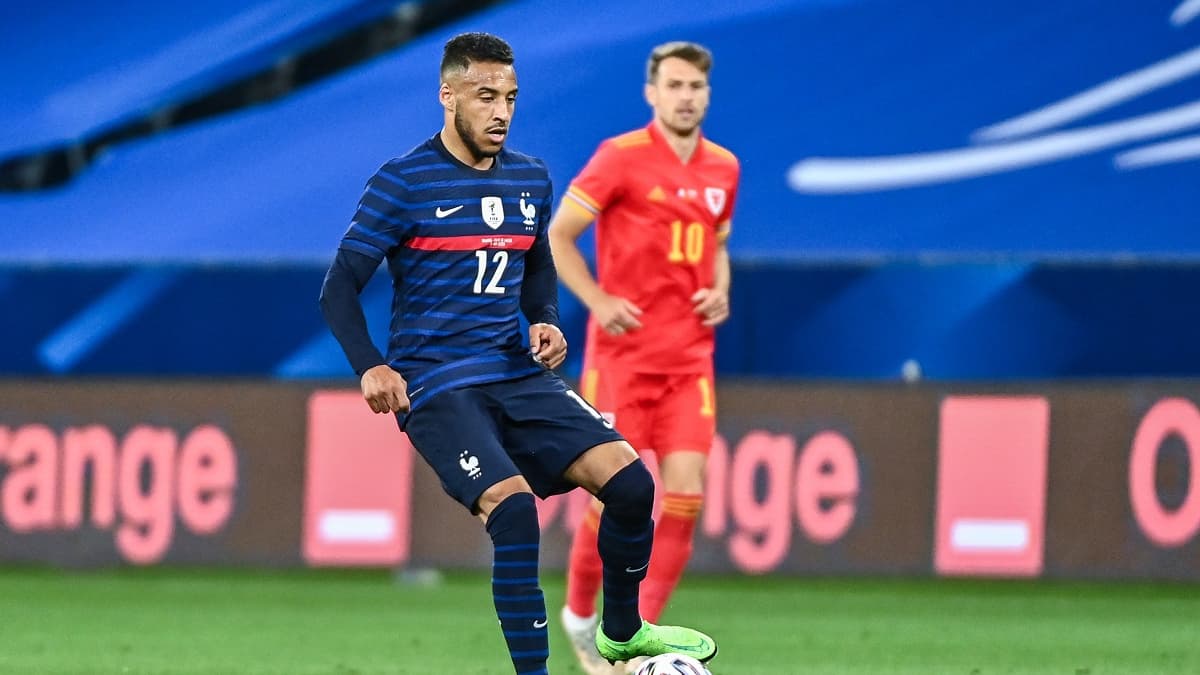 Corentin Tolisso has been interacting for several months with disabled children. For the Euro, he decided to take them on his adventure during the competition.

It was his dearest wish, to invest in children with disabilities, a role that midfielder Corentin Tolisso takes to heart. Sensitized very early on to this problem of disability among the youngest – his mother was director of two specialized establishments, in Thizy, where he grew up, and in Lyon -, Corentin Tolisso took advantage of the period of confinement to participate in videoconferences with children with disabilities.

Delighted with these exchanges with the children who also allowed him to hold out during a very difficult period for him, giving him extra courage to find his way back to the club grounds and with the French team at the Euro, Tolisso has now intends to reverse roles.

The Bayern Munich player, with an on-board video for greater immersion, showed us his room with the Blues at Clairefontaine. Surprise! The posters covering the walls of his room are not the heroes we are used to displaying at home. They are other everyday heroes, children with disabilities with whom he conversed for several months. They are the heroes and heroines of each poster.

“The walls of the children’s rooms are covered with posters of footballers because they are strong and they inspire them, says Tolisso. Well I decided to reverse things. Because with these children, links forts have been created since the first confinement where we spent a lot of time together on video. I have regular contact with some of them, we talk about football, music, etc … “

“Today I am there and I took them with me, with us, continues the international. Me too, I need very strong personalities on the walls of my room to accompany me in my permanent desire to not to let go; and on that we find each other. They know that they can count on me to change things by their side, help them in their childhood, allow them to grow well, to go on vacation. “

To carry out this new initiative, Corentin Tolisso once again relied on the Players For Society program, initiated by the Union of Professional Footballers (UNFP), which supports the footballers’ desire for commitments. The Grandir Ensemble association is also committed to the footballer to give a positive and constructive spotlight on disability.

“Disability is a cause that is really close to Corentin’s heart, since his childhood with the work of his mother, explains Jérôme Dumois, co-founder of the Players for Society program. We support him on his commitment projects, he is involved, has a lot of ideas. When he told us about his desire to decorate his France team room with posters of these 12 children with disabilities, we found it extraordinary. human, it’s authentic. The meaning is very strong. We accompanied him in the realization of the posters, alongside Grandir Ensemble. He was keen that each poster be unique, so we exchanged with him to bring out the personality trait that marked him the most in each of the children. “

The posters in question were produced with the help of the parents, imagined from photos transmitted by them, so that when you discover the video, the surprise is total. Posters to highlight 12 incredible children. 12 like Corentin Tolisso’s number on his blue jersey. To recall, too, that the bravest are not always those whom we believe.