French team: Dembélé forfeit, but why will there be no replacement? 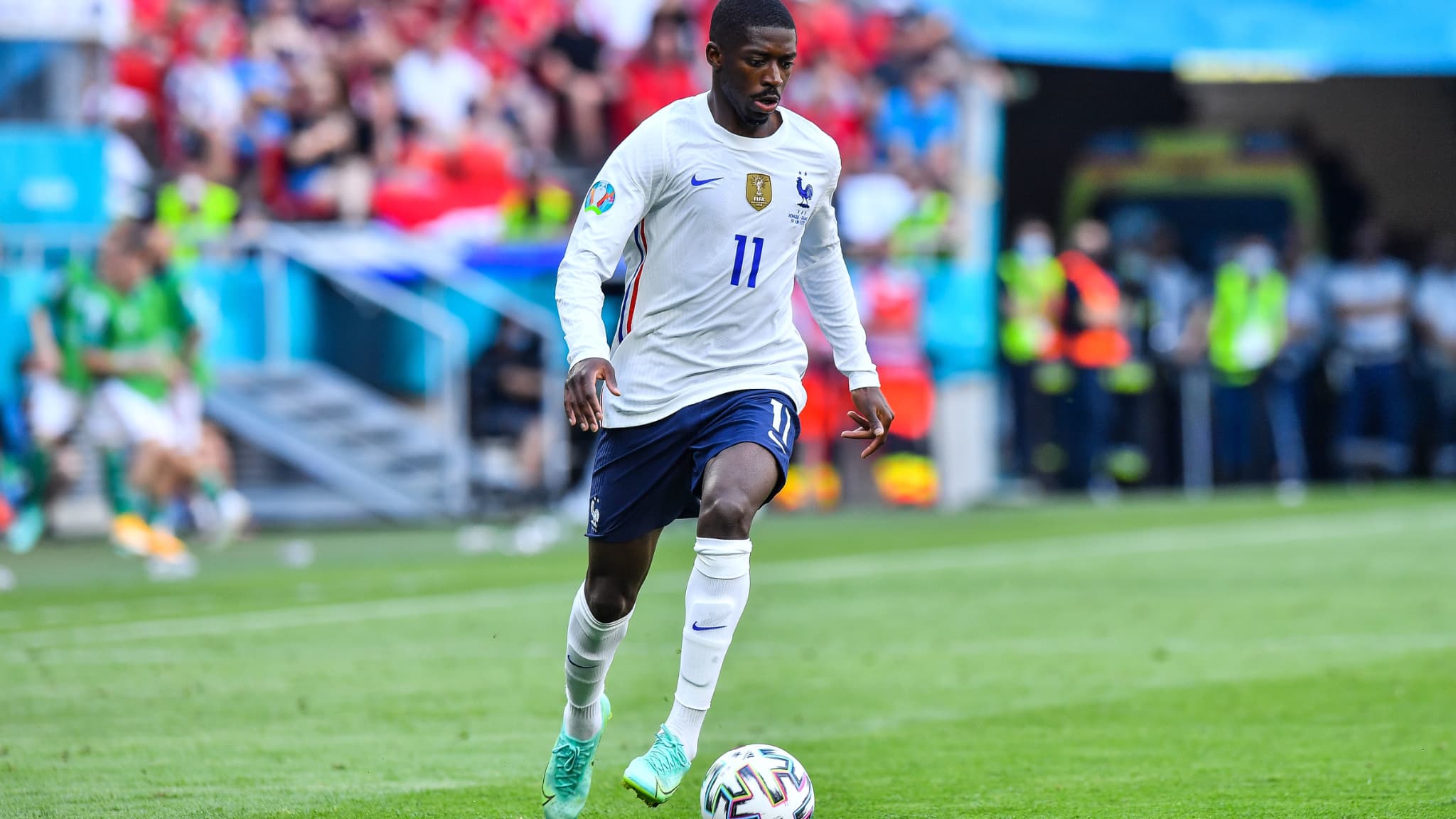 Affected in the tendon of the right knee, the striker of the France team Ousmane Dembélé is forfeited for the end of Euro 2021. The world champion (24 years old) will not be replaced.

They are only 25. And they will remain so until the end of Euro 2021. Ousmane Dembélé left the gathering of the France team on Monday. The striker of the Blues and FC Barcelona (24 years old – 24 caps) is forfeited for the end of the European Championship. Entered into play on Saturday against Hungary in place of Adrien Rabiot, the former Rennais came out in the 87th minute, injured. Affected by a tendon in the right knee, he will not be restored before the end of the competition and is therefore forfeited. A blow for the Blues who lose a player who has returned to great shape for several weeks. A hard blow also because Didier Deschamps will not be able to replace him.

Only two players left in the stands

In its regulations, UEFA only allowed substitutions for a player suffering from “serious injury or illness” until the day before the first match. No replacement is therefore possible for the France team from the opposition against Germany.

However, given the risks associated with Covid-19, the European body had expanded the lists from 23 to 26 players, therefore offering more solutions to selectors. However, each coach must always enter 23 names on the score sheet, three players having to take place in the stands. For the Blues, they will be only two, from Wednesday evening, against Portugal, for the last day of group F.