France team: the match against Bulgaria in front of 5,000 spectators, promises Le Graët 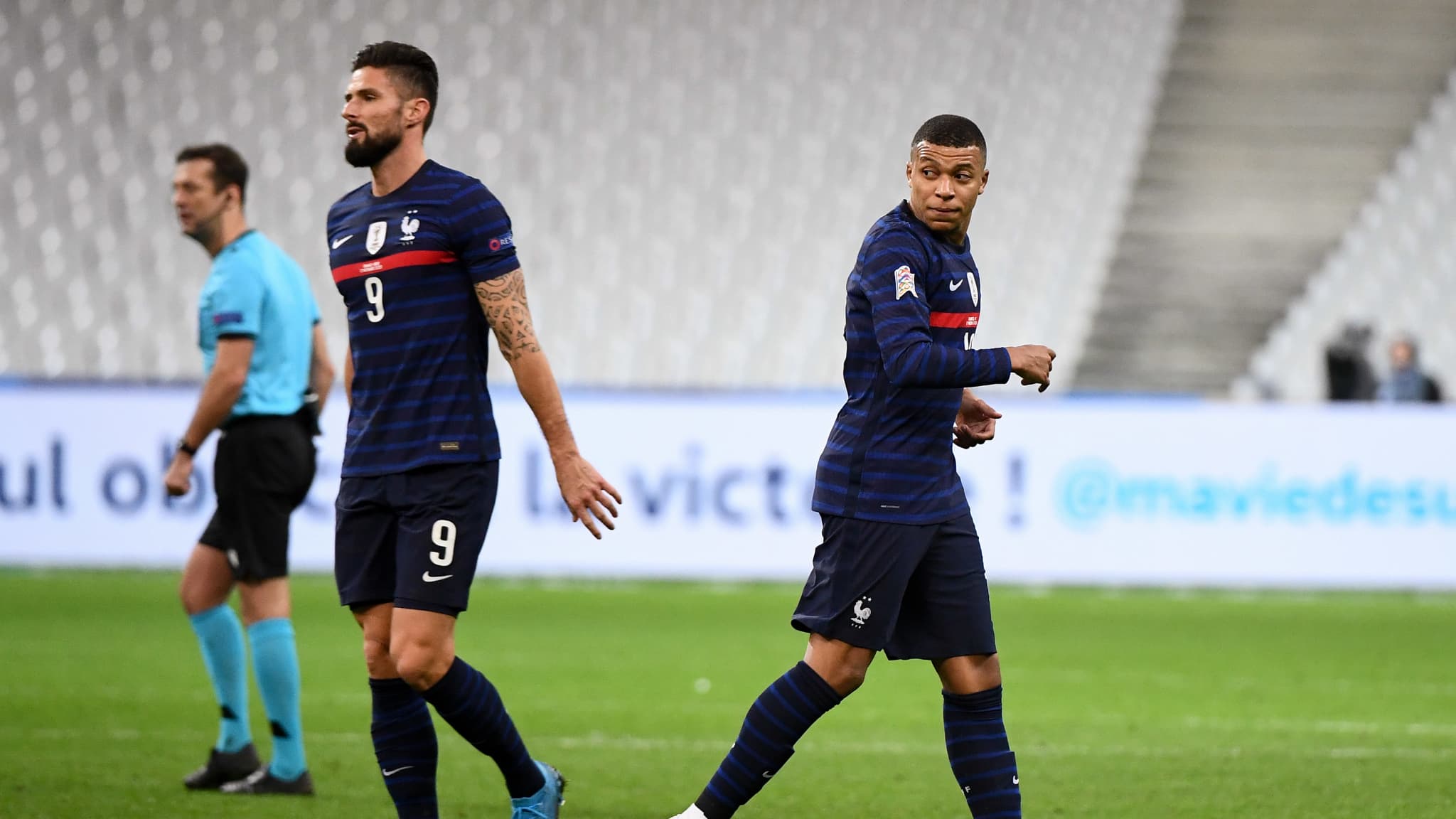 There will be 5,000 spectators at the Stade de France to attend the France-Bulgaria meeting on June 8, assured Noël Le Graët, president of the French Football Federation, this Thursday at Le Parisien.

The great return of the public to the Stade de France is very soon. For June 8 precisely, promises Noël le Graët, president of the French Football Federation. In an interview with Le Parisien this Thursday, the leader said he had received the assurance of the presence of 5,000 spectators to attend France-Bulgaria scheduled that day for the second preparatory match of the Blues for the European Championship.

“Yes, there will be 5,000 spectators, said Le Graët. President Emmanuel Macron has confirmed it.”

A waiver for the Blues?

This therefore means that the FFF will benefit from a privilege since the meeting will take place the day before the new deconfinement stage, scheduled for June 9. This provides for an easing of the curfew from 9 p.m. to 11 p.m. (the public should then benefit from leniency for the return to their home since the match will not end before 11 p.m.) and an increase in the tonnage to 5,000 people in the stages.

President Le Graët did not specify the terms of access but this will probably be done on presentation of the health pass, as required by the government to go to sports venues receiving more than 1,000 people. This can be presented on the TousAntiCovid application, or in paper format and will present one of the following three elements: a vaccination certificate, proof of a negative PCR or antigen test or a certificate of recovery from Covid 19.

The government has not officially confirmed the presence of the public for France-Bulgaria which could be the occasion of a last communion between the men of Didier Deschamps and the French before leaving for the Euro (1st match on June 15 against to Germany). Before this meeting, the players of the France team will play a first preparation match against Wales in Nice on June 2. The meeting will take place behind closed doors.