France team: smooth recovery for the Blues after their first success 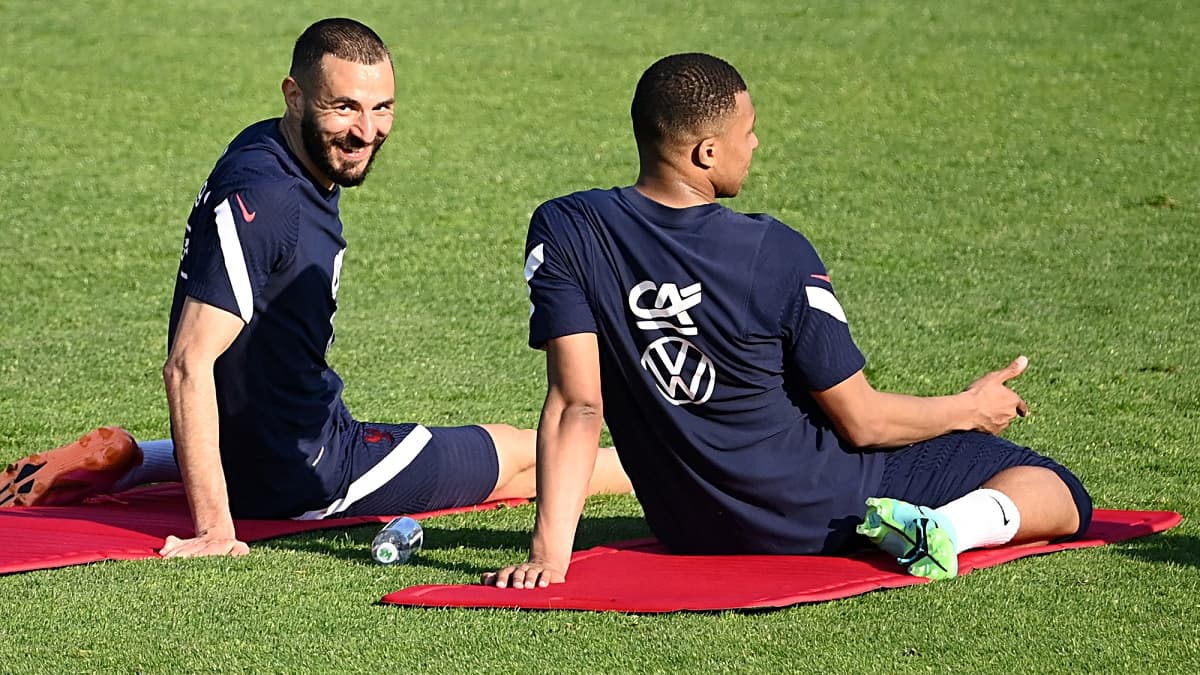 The players of the French team against Germany recovered from their match against the Germans of Joachim Löw (victory 1-0). The rest of the group participated in a small opposition four days before the match against Hungary (Saturday at 3 p.m.).

The rest of the warriors. The day after a first shocking shock for the organizations against Germany (1-0), all the players of the France team, with the exception of the eleven holders of the day before, were entitled to a session of much lighter workout. An opposition was organized for the substitutes, won 4-2 by the yellow, with two doubles, signed Kingsley Coman and Thomas Lemar.

Benjamin Pavard has been examined, he is doing well

The other two goals were scored by Lucas Digne and Corentin Tolisso. Adrien Rabiot, N’Golo Kanté, Antoine Griezmann and Paul Pogba attended this small match, while Kylian Mbappé and Karim Benzema joined the group at the end of training. After a bit of cycling, goalkeeper Hugo Lloris ran for about ten minutes. For the eleven holders, it was cleansing and recovery.

Recovered from his spectacular shock to the head, Benjamin Pavard participated normally in the scrubbing of the holders, and did not show any outward signs of trouble after being examined once again by Doctor Frank Le Gall, doctor of the Blues, this Wednesday morning. The player is doing well today.

Fallen from Germany, one of the ogres of this very tough group F, the Blues will continue on Saturday against Hungary, in an incandescent Puskas Arena. The physical challenge that the Magyars should impose in front of their home crowd – they were 65,000 to support Hungary on Tuesday, against Portugal – promises to be intense. The Blues are also preparing to play at 3 p.m. by slightly modifying their preparation now until Saturday. The workouts will be a little advanced like the lunch at noon. The Blues expect to play in very hot weather on Saturday. In the sky and in the stands.