France team: Platini says that with Mbappé, he "would have feasted" 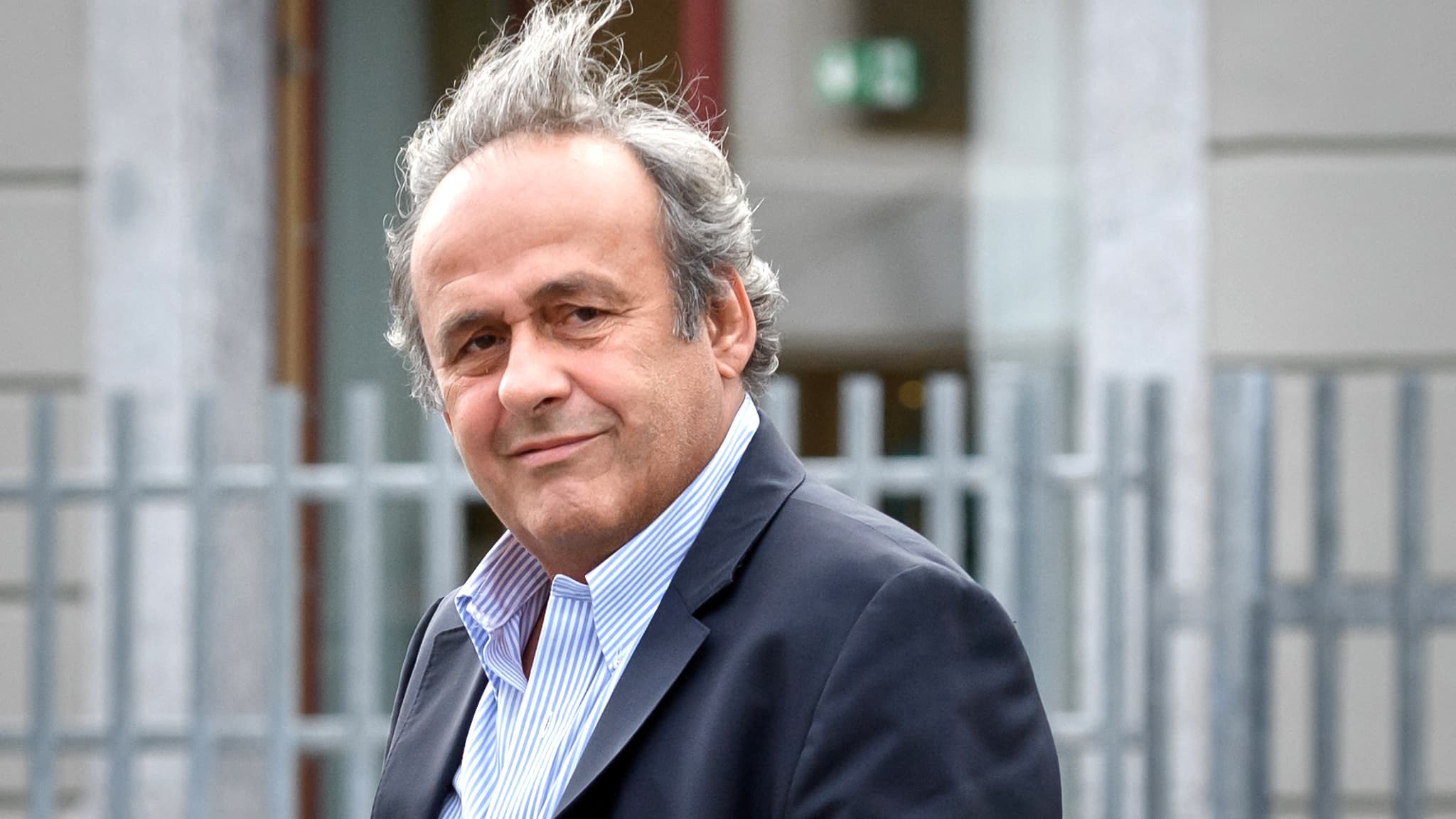 Michel Platini spoke at length to L’Équipe in an interview published this Thursday in the sports daily. The former glory of the France team evokes the upcoming route of the Blues at the Euro and especially the performance of Kylian Mbappé, which he considers impressive.

A year and a half ago, Michel Platini launched a small spade against Kylian Mbappé at the microphone of France Info. “I think that Kylian, at one point, he will realize that speed is not everything. (…) It’s okay, we have time, he is 20 years old, he still has time to go very very quickly “, affirmed the former glory of the France team, winner of Euro 1984.

This Thursday, Platini returned to the performance of the Parisian star in an interview with L’Équipe and published in today’s edition of the sports daily. “It is true that I had not looked at him as closely as I have done in recent months. I really wanted to make my opinion and he impressed me,” said the former president of the UEFA, which has denied having criticized Mbappé: “I said he was going very quickly. It’s more of a compliment than a fault, isn’t it?”

The former number 10 of the Blues has therefore closely observed the striker of Paris Saint-Germain, author of 42 goals and 11 assists in all competitions this season. “Even if Boniek and Rouyer went fast and gave the ball well, with a player like Mbappé, I would have enjoyed myself. Because he is really complete. He has left foot and right foot. He is smart, very lively at the In addition, he has his head on his shoulders, “explained Platini.

“I have known fast guys, they ran fast once, and then we would meet them in the hospital”

The former Juventus playmaker nonetheless returned to a specificity of current football, which according to him favors the 2018 world champion: “It is true that he has the chance to evolve at a time when we let him run. Today, football protects players like Mbappé, Messi or Ronaldo. They are rarely injured by other players. In my time, I have known some fast guys, they ran fast once, and after , we found them in the hospital. “

Platini will now have the opportunity to follow Mbappé during Euro 2020. The former Blue, however, indicated that he would not watch all the matches in the competition. “Only the biggest,” said Platini, who will be well ahead of Germany-France on June 15. A match during which Didier Deschamps will count on Mbappé’s speed to make the differences.