France team: Kanté finds that his reputation for being nice is "sometimes exaggerated" 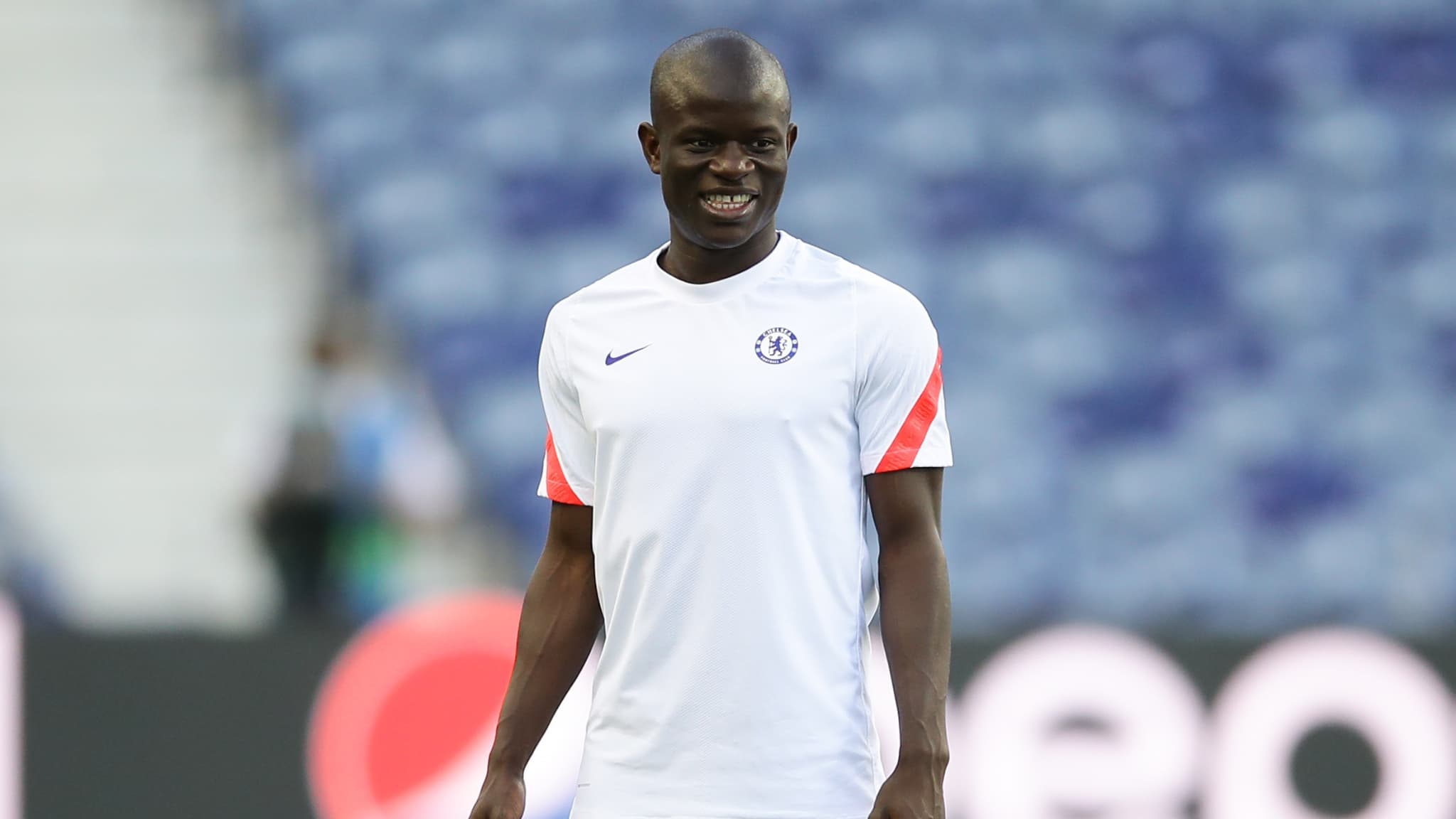 N’Golo Kanté appeared in front of the press this Sunday at Clairefontaine, two days before the friendly match against Bulgaria. The opportunity for the midfielder of the Blues to evoke his immense popularity. By calling for a little measure.

He is kind, humble, altruistic, natural, polite, generous … Praises have been raining down on N’Golo Kanté since the coronation of the France team at the 2018 World Cup. In a few years, the midfielder is almost became the embodiment of the ideal man in France. Everyone praises it. All the time. To the point of making the Chelsea player a little uncomfortable, who finds himself forced to qualify his incredible popularity rating. So as not to fall into caricature.

“It is true that sometimes, we can have an image a little too beautiful and a little too pretty. But in the end, I am just a normal person. One player among many others, explained Kanté, this Sunday. in Clairefontaine, two days before the friendly match against Bulgaria. There is no need to say that I am the nicest, the most sympathetic. I am just a player like the others. “

“We shouldn’t make a big deal out of it”

By dint of constantly praising his human qualities and enlarging the line, the risk is to pass the winner of the last Champions League for a kind of a little naive mascot. Until serving it. Kanté is well aware of this and calls for more measure on the subject of his reputation: “I think that sometimes it’s doing too much. It doesn’t have to be. It’s true that I like the fact. to get along well with my teammates, to have good relations with the people I meet in the street or in football. But afterwards, there are other people like that in football too. quite a story or sometimes exaggerate “.