France team: Hernandez surprised by his new notoriety since the World Cup 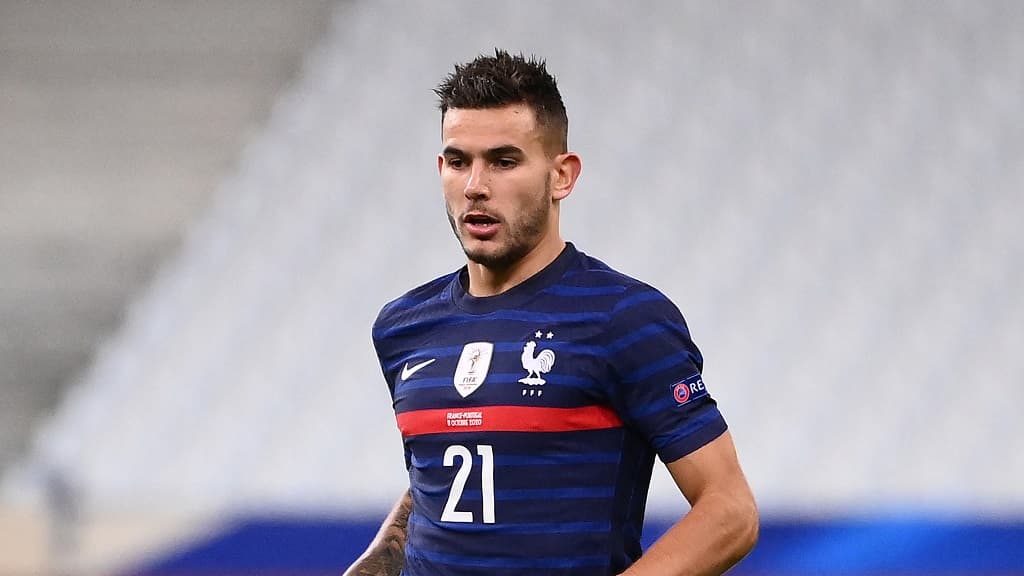 Since the title of world champion acquired in Russia, Lucas Hernandez has seen his notoriety explode in France, he has always played in foreign clubs.

There are titles that change a life as much as a career. This is the case of a World Cup victory and Lucas Hernandez, the left-back of the France team in Russia, in 2018, experienced it. In an interview with Bixente Lizarazu in L’Equipe, the Bayern Munich player returned to what has changed in his daily life since this world title.

“I was not very well known in France before this victory”, explains Lucas Hernandez. Selected for the first time by Didier Deschamps in March 2018, he was still very new to the France team and had until then spent his entire professional career at Atlético Madrid. “My notoriety has exploded, he assures. We’ve been world champions for three years and, when I come back to France, I feel like it’s been a week.”

Hernandez wants to do as well as Lizarazu

The left side of Bayern ensures that the love of the public is still very much alive. “In the street, people thank me again. They are always very happy and proud of this title. They have not forgotten anything, it’s incredible, said Hernandez. They congratulate me for having given everything for our country. pride is shared. I still live these incredible moments in the present with all the loving testimonies of these people. “

An anecdote on which Lizarazu rebounded. “Me, it’s been over twenty years and … it’s the same! I have more perspective but it’s crazy that I still talk to me every day.” Now indisputable holder with the Blues, Lucas Hernandez hopes to double by winning the Euro. He would do as well as Bixente Lizarazu, author of the 1998-2000 double.