France team: Hernandez hit in the knee against Wales 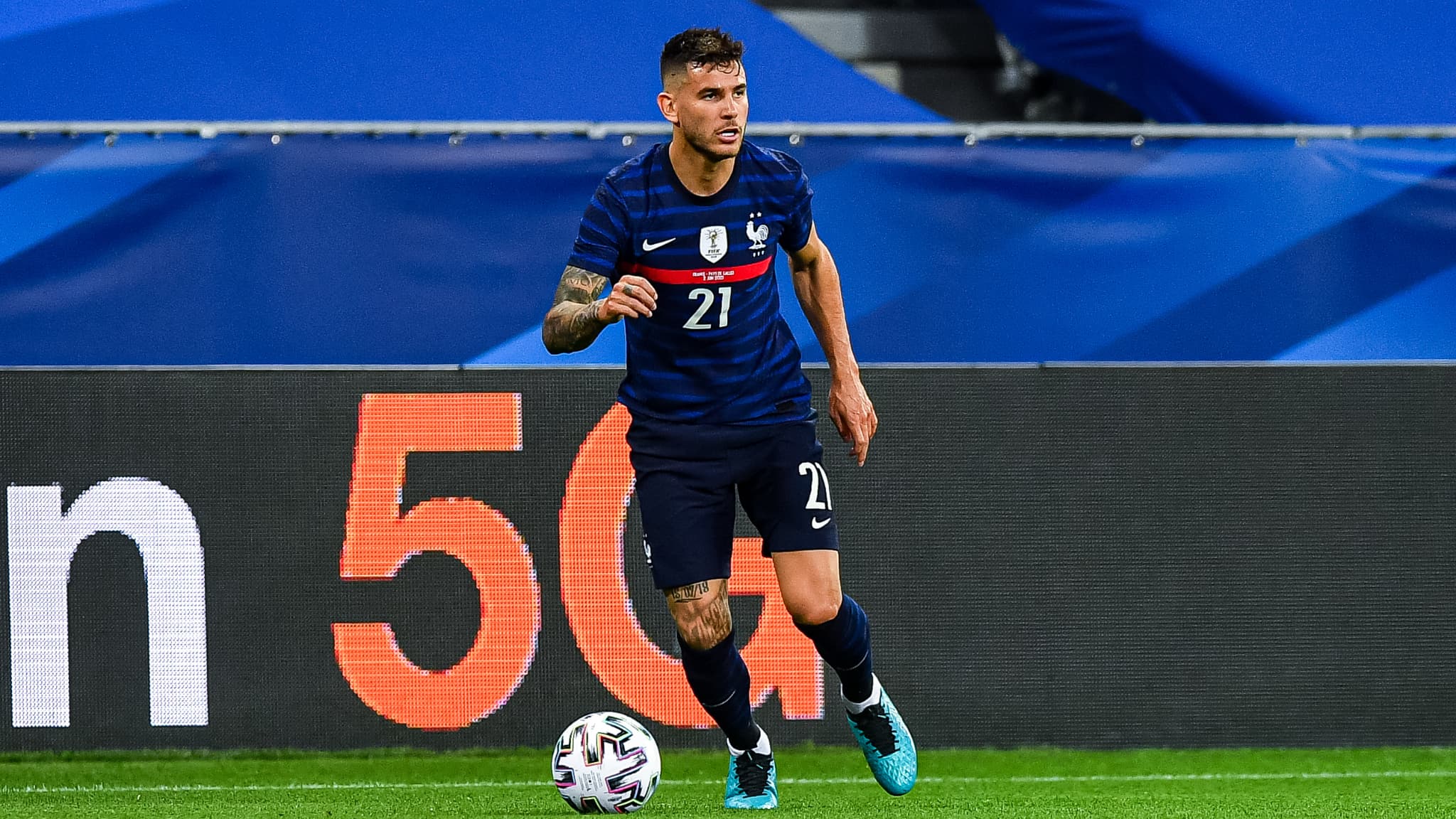 Lucas Hernandez injured his knee on Wednesday during the preparation match for the Euro between France and Wales (3-0). He will take exams this Thursday at Clairefontaine.

The first preparatory match for the France team for the Euro, Wednesday against Wales (3-0), left some scars. Lucas Hernandez suffered a knee injury in the first half against the Welsh. He gave way at the break to Lucas Digne. The staff has already scheduled exams for the Bayern Munich player on Thursday when the team returns to Clairefontaine.

The former Atlético de Madrid defender engaged in a duel with Gareth Bale in the first period. His exit at the break was passed, at first, as a tactical choice on the part of Didier Deschamps who had also replaced the other side, Benjamin Pavard, by Jules Koundé. He had explained his choice to bring in the Sevillian.

“It was important to be able to give him playing time since, he said. He’s the only one who hasn’t had it because it’s his first time with us. He is a central defender but I have it. ‘had already seen performing in this position with his club. It’s not to take anything away from Léo Dubois. It’s a different option. I wanted to see him there, tonight. “

Deschamps, on the other hand, had not given any information on possible physical glitches. He had only mentioned the state of form of certain players, like Corentin Tolisso, on foot after a long period of inactivity. The players have an appointment this Thursday afternoon for a training session open to the press. The presence or absence of Lucas Hernandez will be scrutinized.