France team: favorites, "not a bad word" for Mbappé 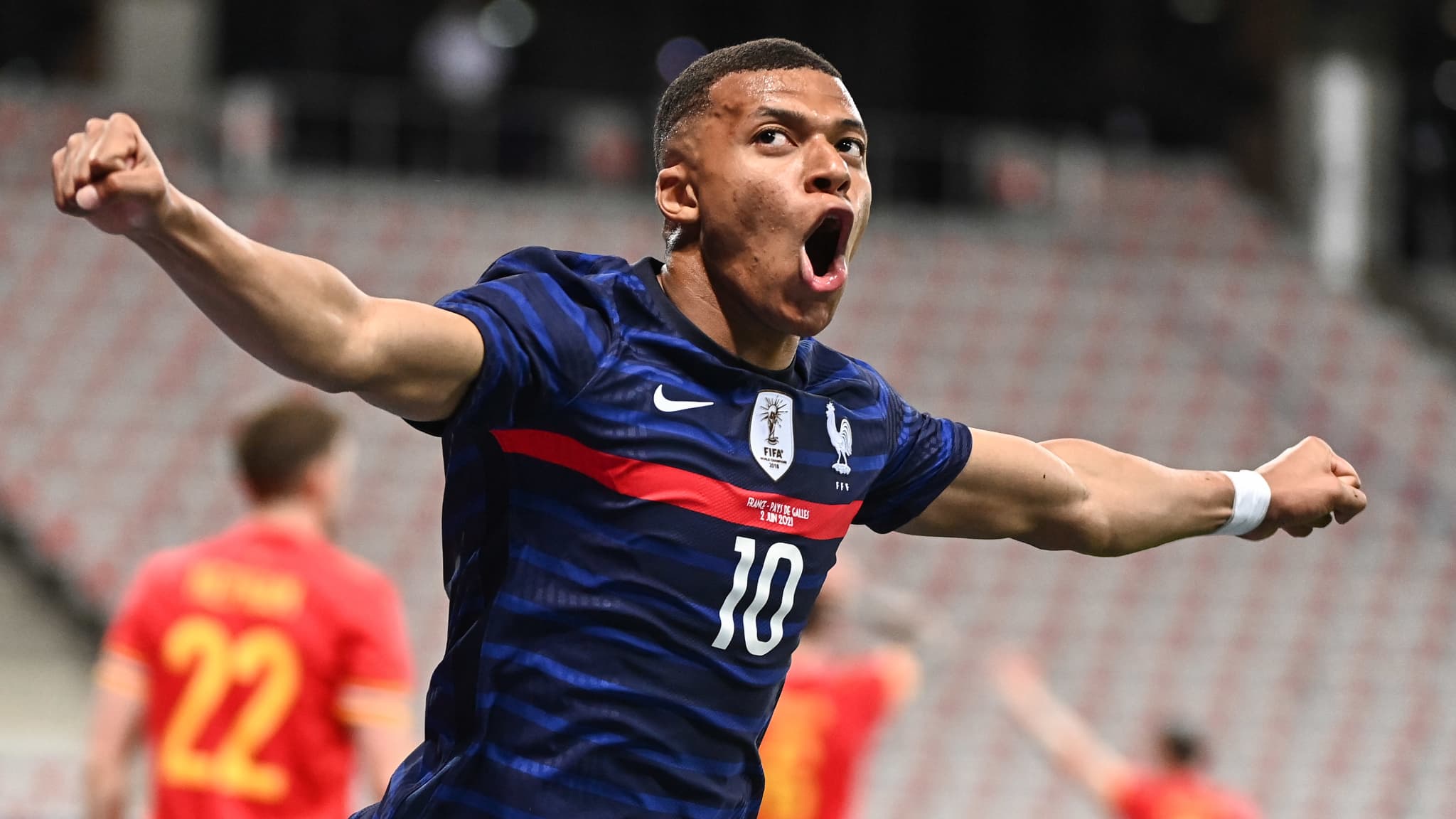 Asked by RTL before the Blues’ first match at the Euro this Tuesday evening against Germany (9 p.m.), Kylian Mbappé had no trouble admitting that he wants to win the trophy.

The Blues have a target in the back. Finalists of Euro 2016 and winners of the 2018 World Cup, Didier Deschamps’ men approach the European Championship with enormous confidence, but also the label of the team that everyone wants to see fall.

But for Kylian Mbappé, the status of favorite is not infamous, far from it. “No, that’s not a bad word, he confided in an interview with RTL on Tuesday. People and the media have long been criticized for not supporting us, for not having enthusiasm. Now that they have it, we cannot blame them. Of course, having the whole country behind us, we are very satisfied. Now the matches are played on the field. It is the only truth. This is where we have to earn the respect and earn the status that everyone else gives us. “

“We can’t afford to start timidly”

To meet expectations, we will already have to look good on Tuesday evening in the first match against Germany in Munich (9 p.m.). A “very difficult match” according to the Parisian striker, who however ensures that “the team is ready”.

Maybe more than in 2018, even. “It is true that at the World Cup we started timidly, but since we played against opponents considered to be less strong, it is over, he remembers. There we can not afford to start shyly, but I think the team is aware of it, that’s the most important. We are ready to attack from the start. And that can be useful to us too. Playing a team like Germany immediately puts you in the bath.”