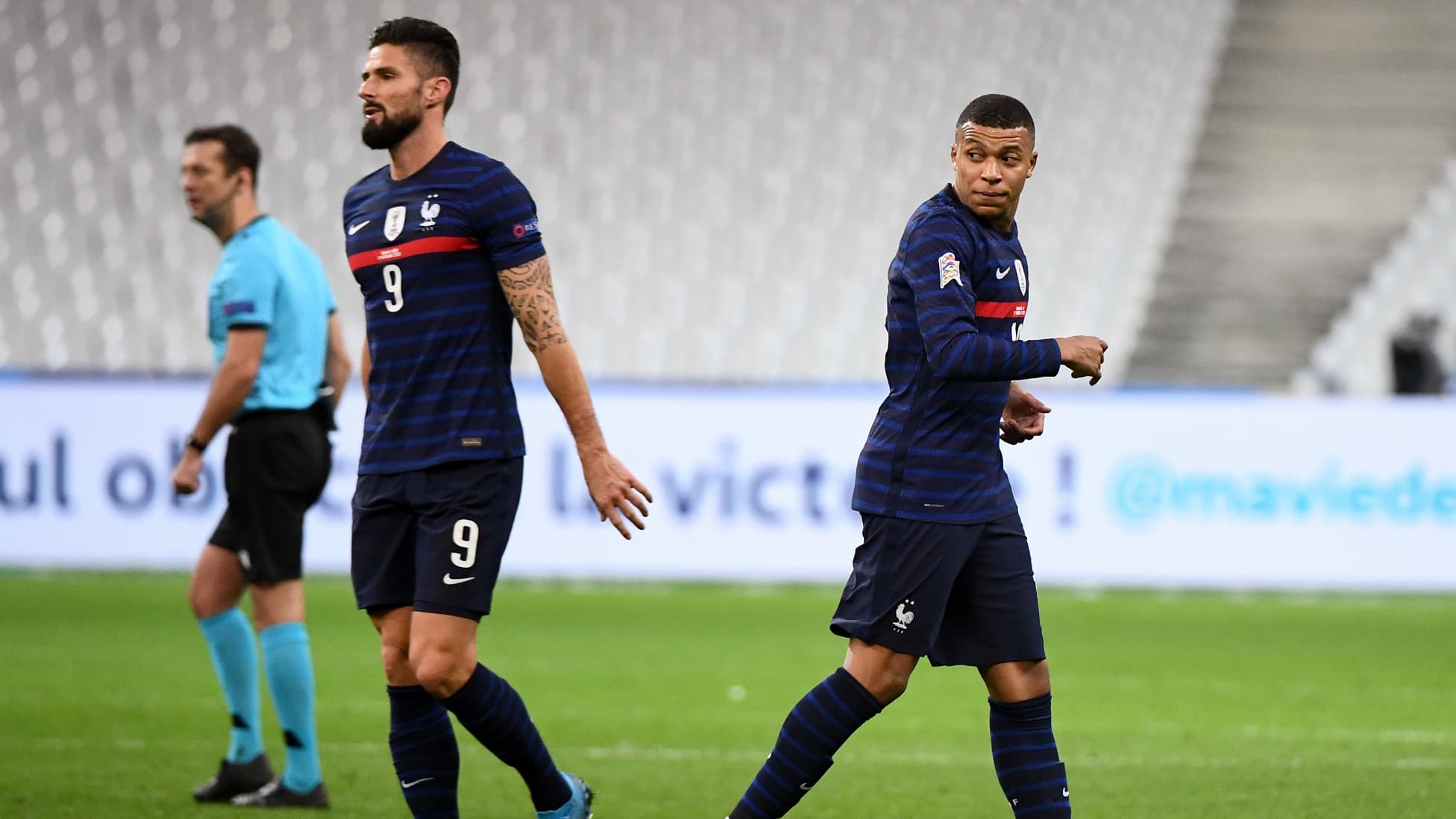 Djibril Cissé, former striker of Auxerre, Liverpool or Marseille, does not understand the controversy aroused by the reaction of Olivier Giroud, regretting not having received enough ammunition against Bulgaria (3-0).

A small cloud hangs over the France team, four days before its entry into the competition for the Euro. The statements of Olivier Giroud complaining of not having received enough balls during the match against Bulgaria (3-0) have a little tense the atmosphere. Kylian Mbappé, who felt targeted by the reproaches of his teammate, did not really digest. A controversy that annoys Djibril Cissé, former striker of the France team.

“It makes me laugh but it pains me in real life, confides the former Auxerre player on L’Equipe. There is nothing, these are stories that are useless. We are in the process of prepare a Euro and we are talking about one who liked a tweet (Giroud who finally removed this like, editor’s note), one who did not pass to another. This is a reaction from before -centre he got. “

“Me, I insulted the whole Earth”

Djibril Cissé is based on his personal case and remembers his volcanic moods when he was not served. “Me, I insulted the whole Earth, he confides. When Olivier (Kapo) did not pass the ball to me, when Philippe (Mexès) or Kali (Fadiga) did not pass the ball to me, they were explosions It was a scorer’s reaction. He wants to score, he’s thirsty for goals. He thinks we can give him… We always think the passer can put it on us but he actually can’t. , we yell and we react like that after the game. There is no need to do all that. “

The day after the match against Bulgaria, Mbappé wanted to go to the press to explain himself. What Didier Deschamps refused. According to our information, Giroud went to speak to Mbappé on Thursday to explain himself and recognize the awkwardness of his remarks but Mbappé appeared quite closed.