France team: Benzema "100%" two days away from the match against Germany 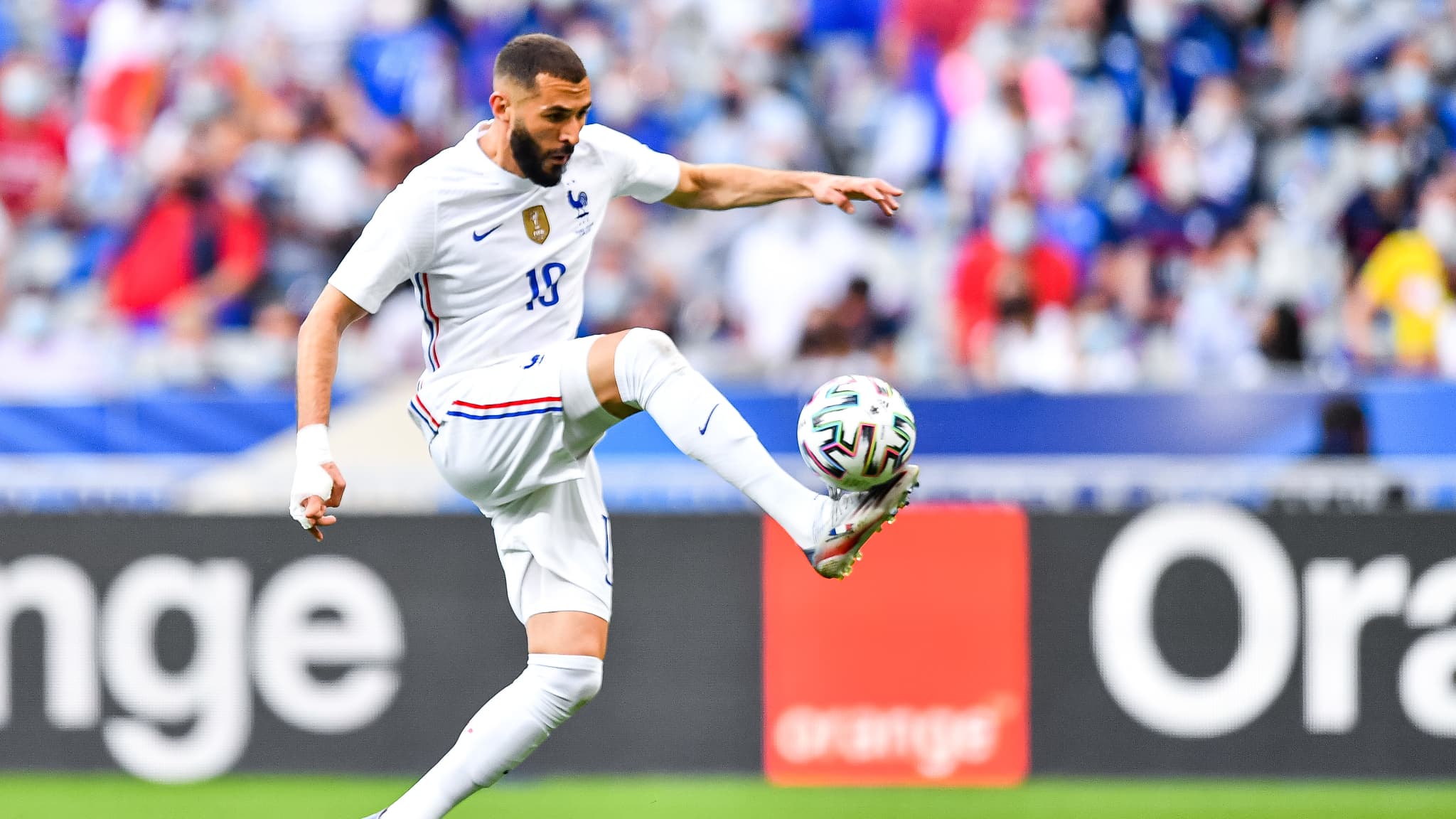 Karim Benzema was very reassuring about his state of health this Sunday, during his appearance on the Téléfoot show. The Blues striker confirmed to be fit for the first match of the Euro against Germany on Tuesday.

That the supporters of the France team rest assured, Karim Benzema will be able to play Tuesday night against Germany when the Blues enter the Euro competition. Victim of a crutch and replaced during the friendly match against Bulgaria (3-0), the striker himself shared this excellent news this Sunday. In Téléfoot, on TF1, the striker of Real Madrid and France explained to have fully recovered.

“It’s going very well, said the Madrilenian with a smile. I was able to resume training with the group yesterday (Saturday). I have no pain, therefore operational.”

Benzema: “I have no discomfort, no pain”

Relaunched on a possible fear of missing the Euro because of this physical glitch, Karim Benzema seemed very serene and ensures that he never doubted his presence.

“No, I did not think about that. It was a big pain, but it was only a blow, reassured the striker of 33, years. We should not risk more so I decided to go out. I have no discomfort, no pain. Physically, I feel good because I have worked in the gym. I am 100%. “

Deschamps can count on his attacking trio

Also guest of the Sunday show, Didier Deschamps took the opportunity to take stock of the form of Antoine Griezmann. The Blues striker suffered a contusion to his left calf after the duel against Bulgaria. As for Karim Benzema, the coach of the Blues has shown optimism.

Will they be able to play against Germany? “Yes it goes in that direction, assured the technician. We made sure, with the medical staff, to provide the necessary care. Everyone was present at the training Saturday. […] We have two sessions left before the game. There shouldn’t be any problems. “

Anxious to start the Euro well, of which they are one of the favorites, the Blues should therefore be able to align the trio Benzema-Griezmann-Mbappé against the Mannschaft. An offensive trident that makes Europe tremble.