France-Germany: the Blues flew to Munich 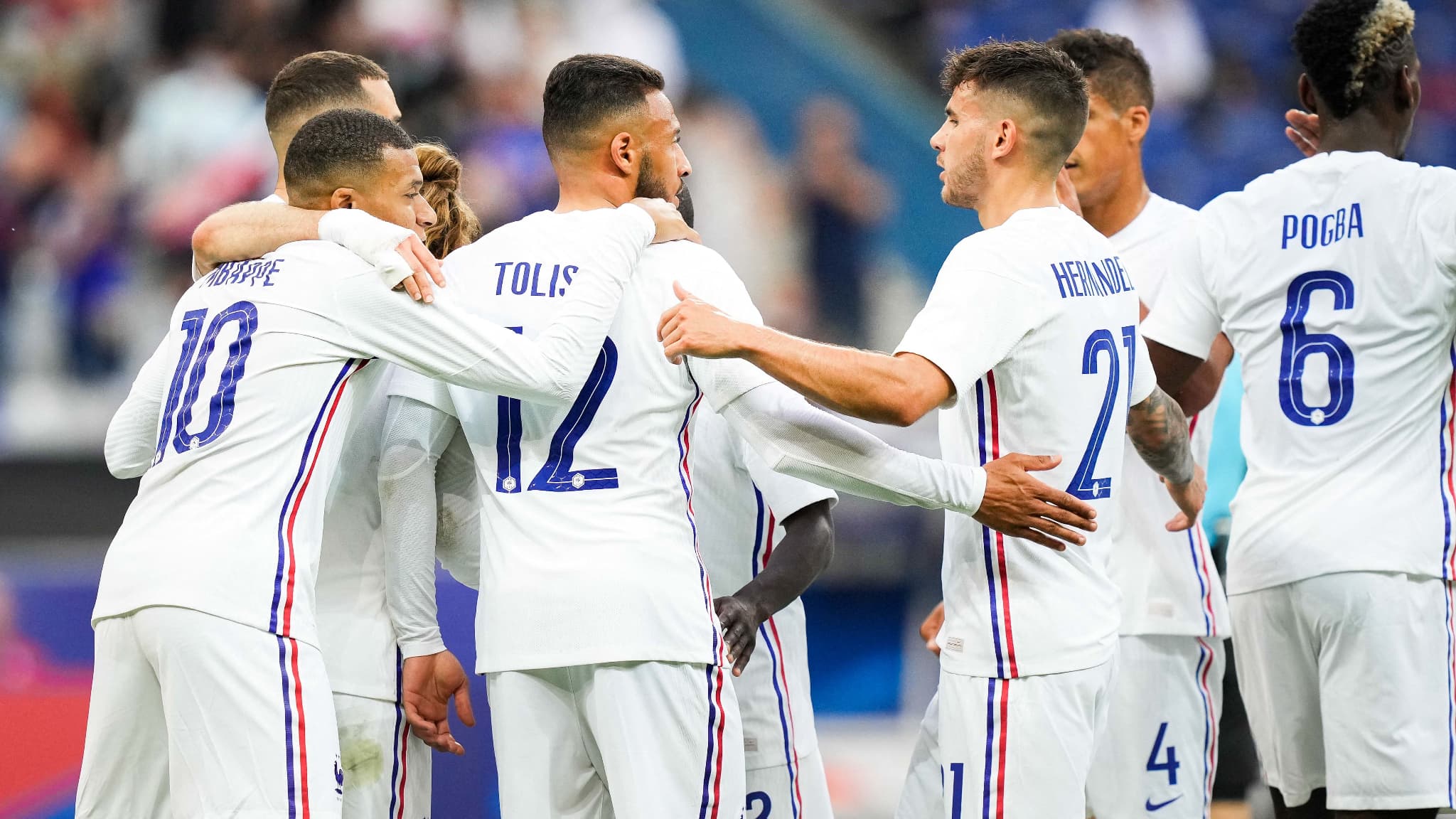 The players and staff of the France team flew to Munich on Monday morning on the eve of their entry into the Euro competition during a gala poster against Germany on Tuesday (9 p.m.).

The players of the France team left Clairefontaine on Monday. They had met there – for the most part – for nearly three weeks to begin their preparation for the Euro. They had momentarily left the technical center for the friendly match against Wales in Nice (3-0), on June 2. But this time the business is more serious. Didier Deschamps, his staff and his players flew to Munich on the eve of their entry into the competition against Germany on Tuesday (9 p.m.).

The players immortalized the takeoff by sharing a snapshot on social networks. “For France,” said Antoine Griezmann. The account of the France team also released the photo of the 26 players on the plane transporting them to Bavaria with Griezmann, Kylian Mbappé and Ousmane Dembélé in the foreground. The Pavard-Dubois and Benzema-Varane pairs appear in “good position” on their seats in front of Wissam Ben Yedder, Olivier Giroud, Corentin Tolisso, Hugo Lloris and the rest of the troop.

Their arrival is scheduled for noon. The Blues will reside in a hotel based in the north of the city. Didier Deschamps, the coach, and Hugo Lloris, the captain will be at a press conference in the afternoon (3:45 p.m., to be followed live on our site). The players will then train at 4.30 p.m.

The Blues will not reside in Munich for long since they will leave Bavaria on Wednesday – after training on site – the day after the match against the Mannschaft. They will then take the direction of Budapest to play the last two matches of the group stage against Hungary (Saturday 19, 3 p.m.) and Portugal (Wednesday 23, 9 p.m.).

The reigning world champions will undergo a tough introduction against one of the big outsiders of the competition, especially as the Germans will have the advantage of playing in front of their home crowd. The Allianz Arena in Munich is expected to accommodate 14,000 people, since Bavaria allows a 20% gauge of the stadium’s capacity with a strict sanitary protocol, tests and masks.