France-Germany: the Blues did not finally put their knees on the ground 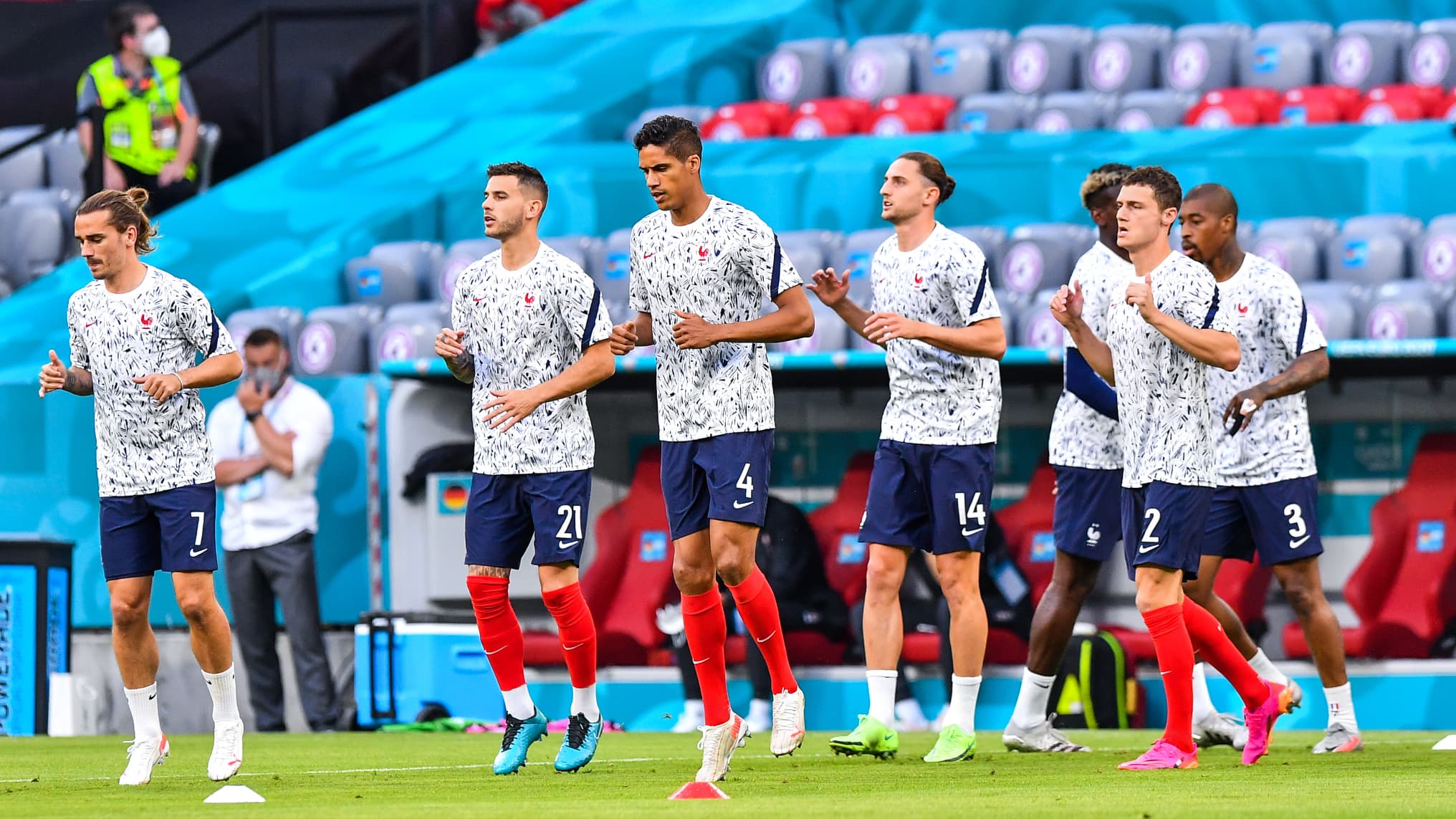 Facing Germany on Tuesday night for their entry into the Euro competition, the Blues did not put their knees on the ground before kick-off. The players of the France team had yet announced wanting to denounce discrimination and police violence with this gesture.

They announced it, but in the end they didn’t. Why ? We don’t know yet. The players of the France team did not kneel down before the kick-off of their first Euro match on Tuesday night against Germany at the Allianz Arena in Munich.

The Blues had yet made it known that they wanted to engage against discrimination. But it seems that they did not have time to kneel down, because of the German team which kicked off very quickly. This rush, which occurred just after the incident of the crash of a small Greenpeace microlight on the lawn, apparently annoyed Paul Pogba, who raised his arms.

The knee-to-ground gesture has become the symbol of the Black Lives Matter movement. It was first performed in the United States by American football player Colin Kaepernick in 2016, during the national anthem. Anti-racist and police violence activists picked it up and popularized it in 2020, after the death of George Floyd.

That the players of the France team put their knees on the ground would not have been unprecedented. They have already done it during the preparation for the Euro, against Wales in Nice (3-0 victory). Within the workforce, many are now used to making this gesture at the start of a match. This is particularly the case for those who play in the Premier League, where all the meetings give the opportunity to the players to kneel.

When the Blues let it be known that they were going to kneel down, a wave of negative reactions swept over social networks. Other selections have also been criticized for this same initiative. This is the case for England, who heard a few boos in their home game against Croatia on Sunday (1-0 victory). In Saint Petersburg, the Belgian team were heavily whistled when they dropped to the knee against Russia.