France-Germany: Darmanin asks for "leniency" to the police for the curfew 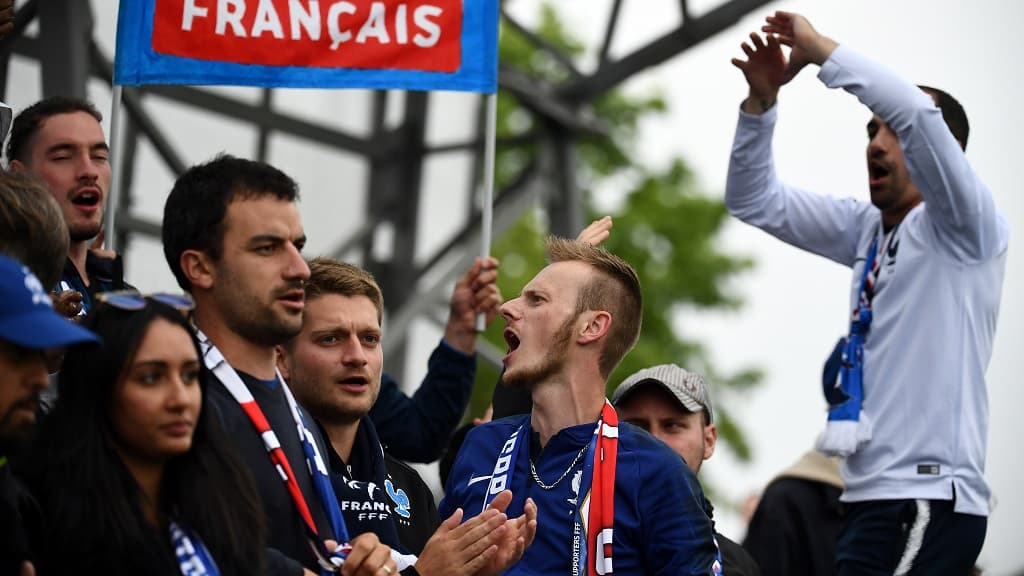 Fans wishing to follow the Euro match between France and Germany away from home, this Tuesday evening (9 p.m.), should benefit from a tolerance from the police in order to return to their home at the time of the curfew (23h), assured this Monday the Minister of the Interior, Gerald Darmanin.

The public authorities have planned not to relax the restrictions related to the curfew at 11 p.m., despite the entry into contention of the France team at the Euro against Germany, this Tuesday evening (9 p.m.). But the Interior Ministry could well show a little more understanding, while it seemed very difficult in these conditions for football fans to follow this shock elsewhere than at home, trapped by the curfew set. in France at 11 p.m. since June 9.

In a press release published this Monday evening, the Minister of the Interior Gérald Darmanin asked the police to show “a particular leniency” Tuesday evening after 11 p.m., once the final whistle of France- Germany whistled.

“For this special occasion, I ask the police to show particular leniency in controlling people who return home after watching the game outside their home,” writes the minister.

“The schedule for the curfew remains at 11 p.m.,” Beauvau told The Indian Paper, however. And to add: “The leniency will apply only to allow to return home at the end of the match. It can not be a pretext to be able to prolong the evening in bars, restaurants or on the public highway”.

This tolerance for returning home will help football fans, while those of tennis had benefited, during the semifinal of anthology between Rafael Nadal and Novak Djokovic last Friday, a waiver on the part of the public authorities.