France-Germany: a Spanish referee with little international experience on the whistle 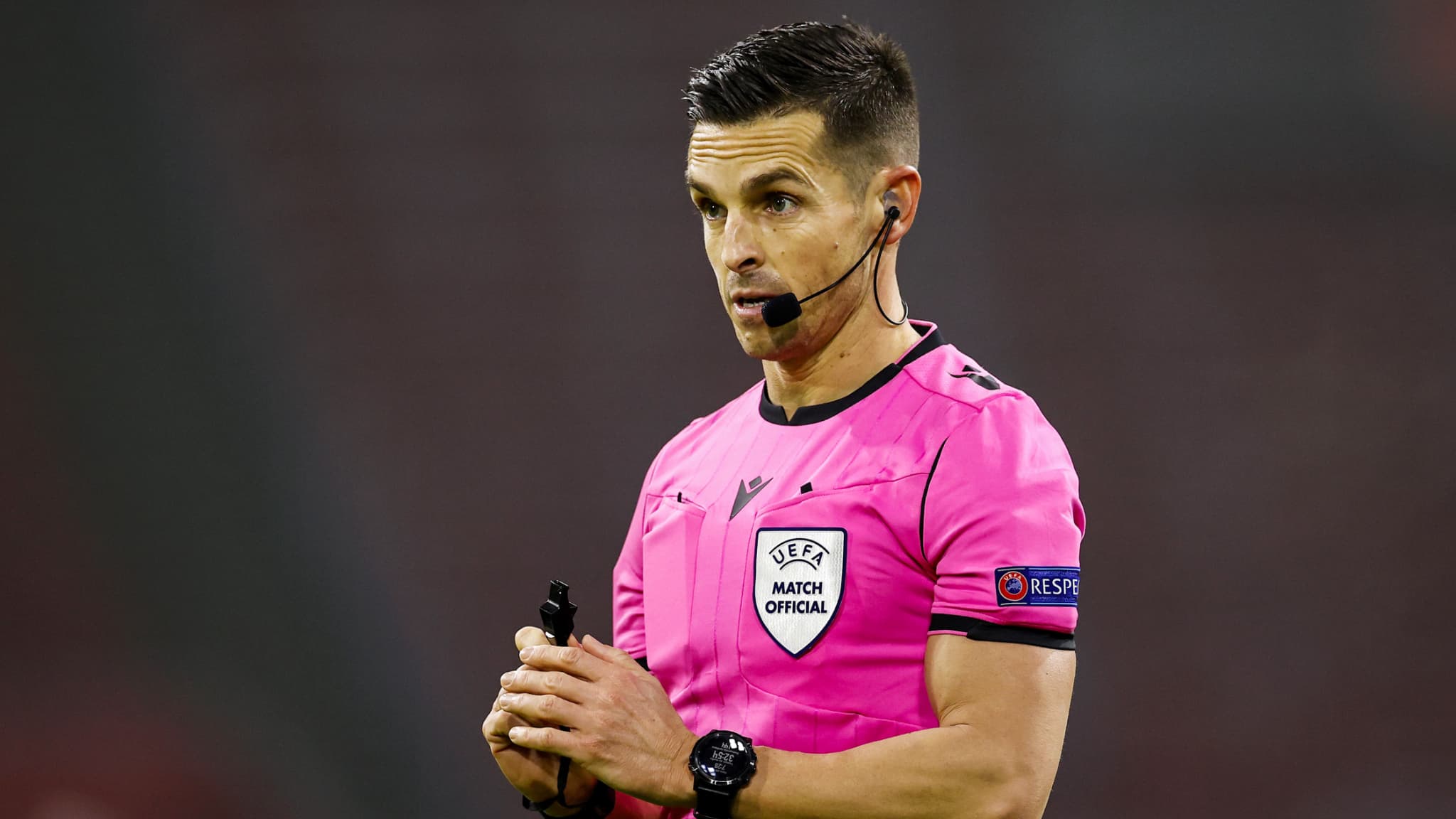 He will be responsible for leading the first real big shock of the Euro. A game that could possibly be tense, too, if we are to believe the words of defender Antonio Rüdiger. This Tuesday evening, it is the Spaniard Carlos Del Cerro Grande who will referee the France-Germany match, in Group F of the Euro (9 p.m.).

Aged 45, this Madrilenian has nearly 400 games on the clock, including 196 in La Liga. But his international experience is quite limited: he only started to officiate in the Champions League (15 matches) in 2018, and has never refereed in a major tournament by nations. This Franco-German duel will be his baptism of fire at the Euro.

A policeman by profession

Del Cerro Grande, however, crossed paths with the Blues on one occasion: during France-Portugal in October 2020 in the League of Nations (0-0). A relatively calm meeting, where he had drawn only one yellow card for the Portuguese Ruben Dias.

A policeman by profession, Carlos Del Cerro Grande is less well known than his compatriot Mateu Lahoz, who recently led the Champions League final between Manchester City and Chelsea. He is also very different.

“He has been part of the elite body of referees at European level for only two or three years,” former international referee Eduardo Iturralde Gonzalez told L’Equipe. What is curious is that so far Cerro Grande is considered more in Spain than in Europe. In Spain, it is rated more than Mateu Lahoz which is more at European level. Cerro Grande represents another type of arbitration, much more rigid, more serious, it intervenes more. He doesn’t talk much with the players. Lahoz is more in the dialogue and the contact, he gestures more. “