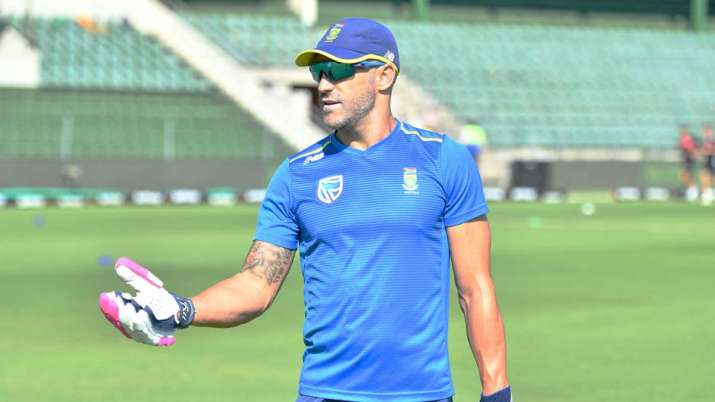 The Corona virus epidemic has clouded the crisis in Australia for the T20 World Cup. In such a situation, former South Africa captain Faf Duplesey has made a special suggestion for this big ICC tournament. Faf Duplesey believes that team players and support staff should be kept in quarantine for two weeks before and after the World Cup.

Australia is hosting the tournament when it is to begin in Nambwar, but given the current situation, it is feared that it may be postponed. However, the ICC has not taken any decision yet.

Faf Duplecy said, “I am not sure that there will be travel-related problems in many countries, but it may take at least December to January to fully restore the means of travel.”

He said, “Even if we assume that Australia is less affected by corona infection, but still its risk is very high in other countries especially in countries like Bangladesh, South Africa and India. In such a situation, traveling for them can be risky for themselves and others as well.

Also read- Manoj Tiwari was dropped from the team despite scoring a century, till date he did not question Dhoni

He said, “Although we can participate in it later, after two weeks of quarantine before the tournament starts, the tour in South Africa is still banned and I don’t know how long it will be open.”

However, even if a decision is taken on organizing the T20 World in Australia, there is very little hope that it is in the presence of the audience. In such a situation, the organizers will have the option to hold this tournament only in the Khasi Stadium without spectators. 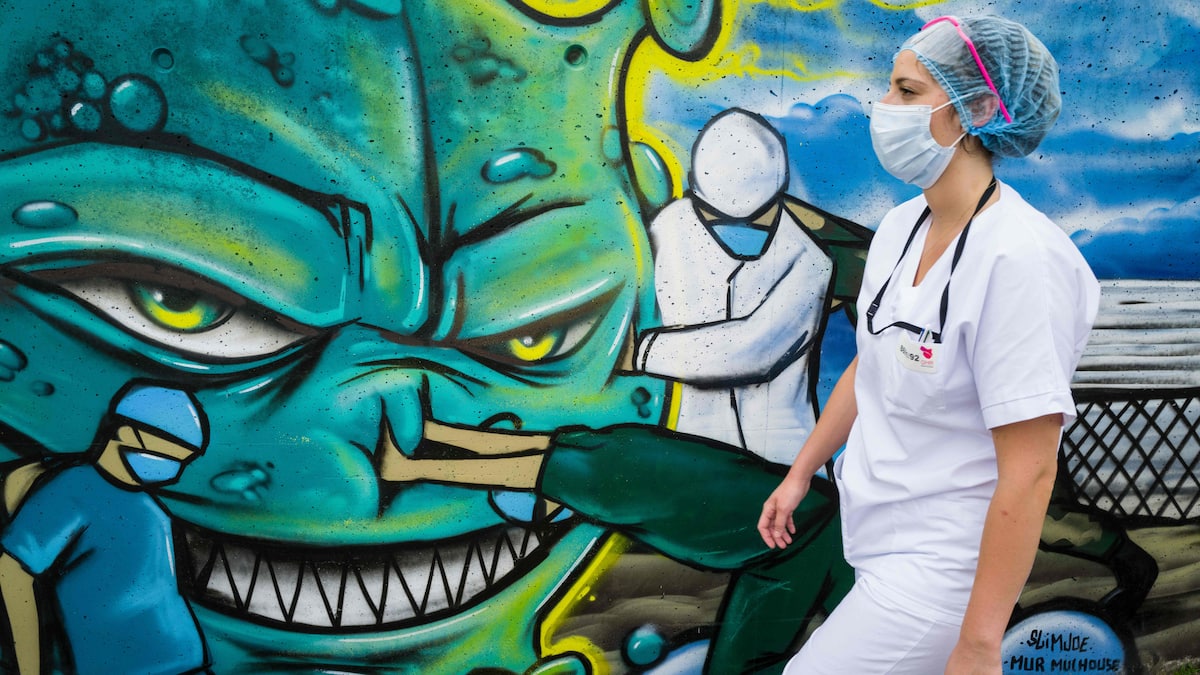 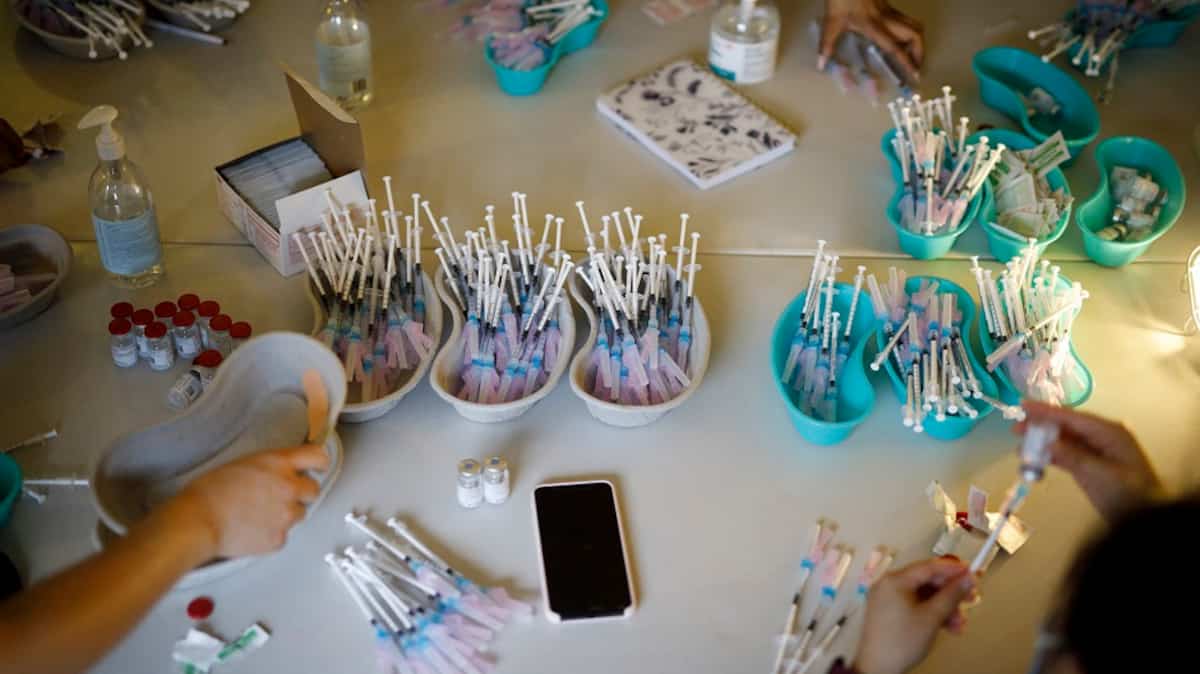 Whether in Quebec or elsewhere on the planet, the COVID-19 pandemic has been disrupting our lives for a year. Here... 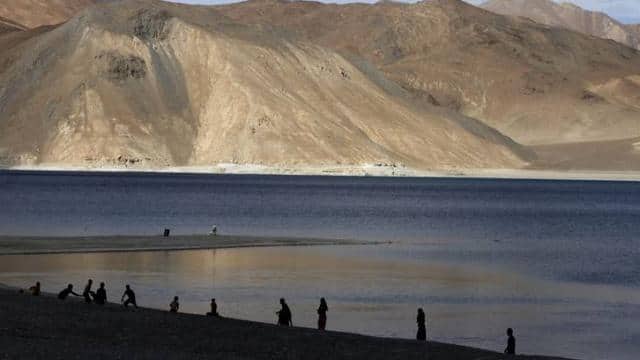 When will the next talks with India to reduce tension on LAC in Ladakh, China gives this answer

China and India are working to further reduce the deadlock on the border in eastern Ladakh, and the two countries... 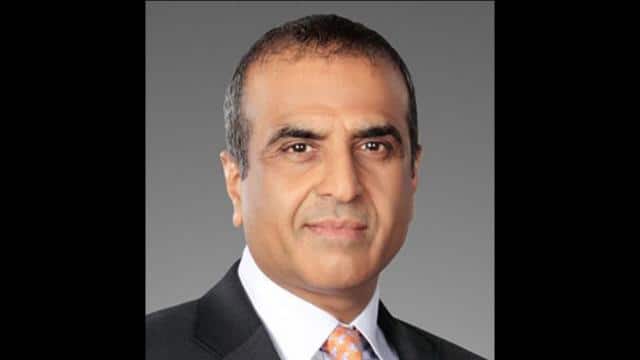