What if your city name is too close to a foul English word? Well Facebook is removing your city page from its network! It is the mishap that happened to the town of Bitche in Moselle, whose name is very close to the English word bitch (“Bitch” or “bitch” in French). The algorithm of the social network cut in the quick and purely and simply unpublished Bitche’s page.

Valérie Degouy, the communications manager of this city of 5,000 inhabitants appealed, but Facebook remained deaf to her requests. She tried to contact the social network by all means … without success. The creation of the page had already caused problems in 2016 because the word Bitch was refused. At the time, Valérie Degouy was able to get around the problem by creating the page Fortified town, then entering City of Bitche in the description and username.

For lack of anything better, the town hall was forced to create a new page called Town Hall 57230, with the logo and a photo of the city on the cover.

Upon learning of the misfortunes of the city of Bitche, another municipality took the lead and changed the name of its Facebook page. This town is called … Rohrbach-lès-Bitche. Its mayor, Vincent Seitlinger, hopes that the misunderstanding with the social network will be quickly resolved so that the original name can be put back on the page.

All these setbacks show the problem of current social networks, which primarily use robots to control publications. Faced with the massive flow of data to be processed, this approach is understandable, but it is unfortunate that humans are not available in case of error in judgment of the algorithm.

And for those who remember the cult sequence of the program Le Petit Rapporteur, note that the page of the town of Montcuq is present on Facebook. But for how long ? 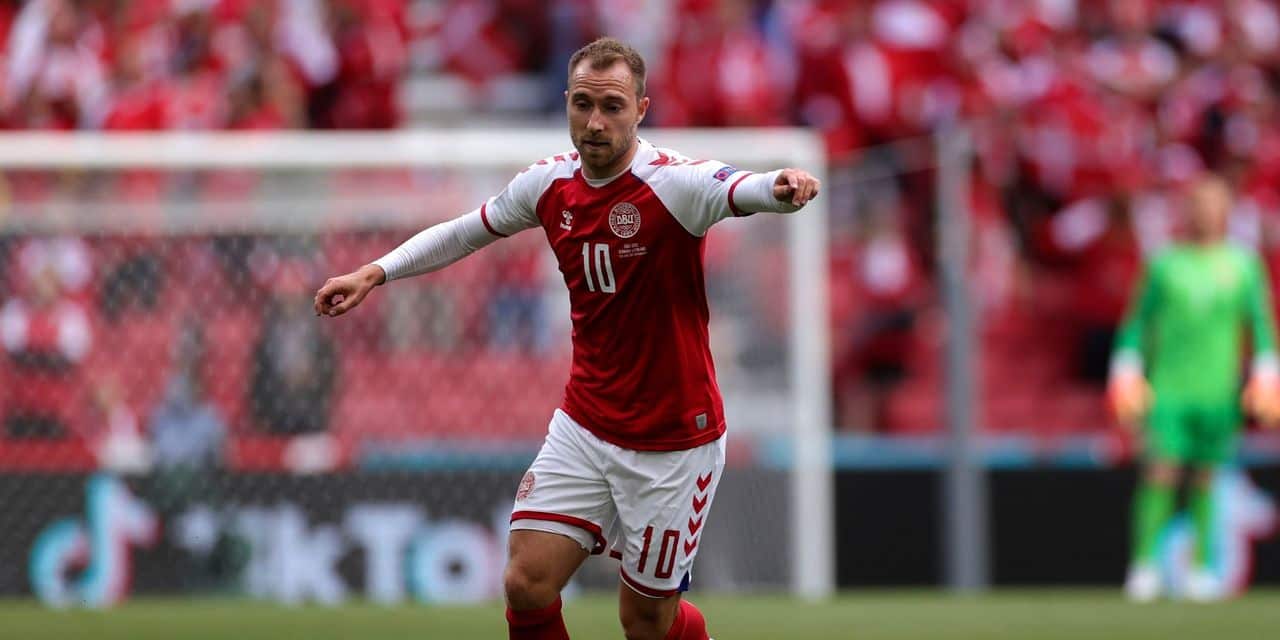 Christian Eriksen was the first to congratulate his Danish teammates on their qualification: "Great to hear it"

The hapless playmaker, who suffered cardiac arrest in the opener against Finland on June 12 and had to be resuscitated... 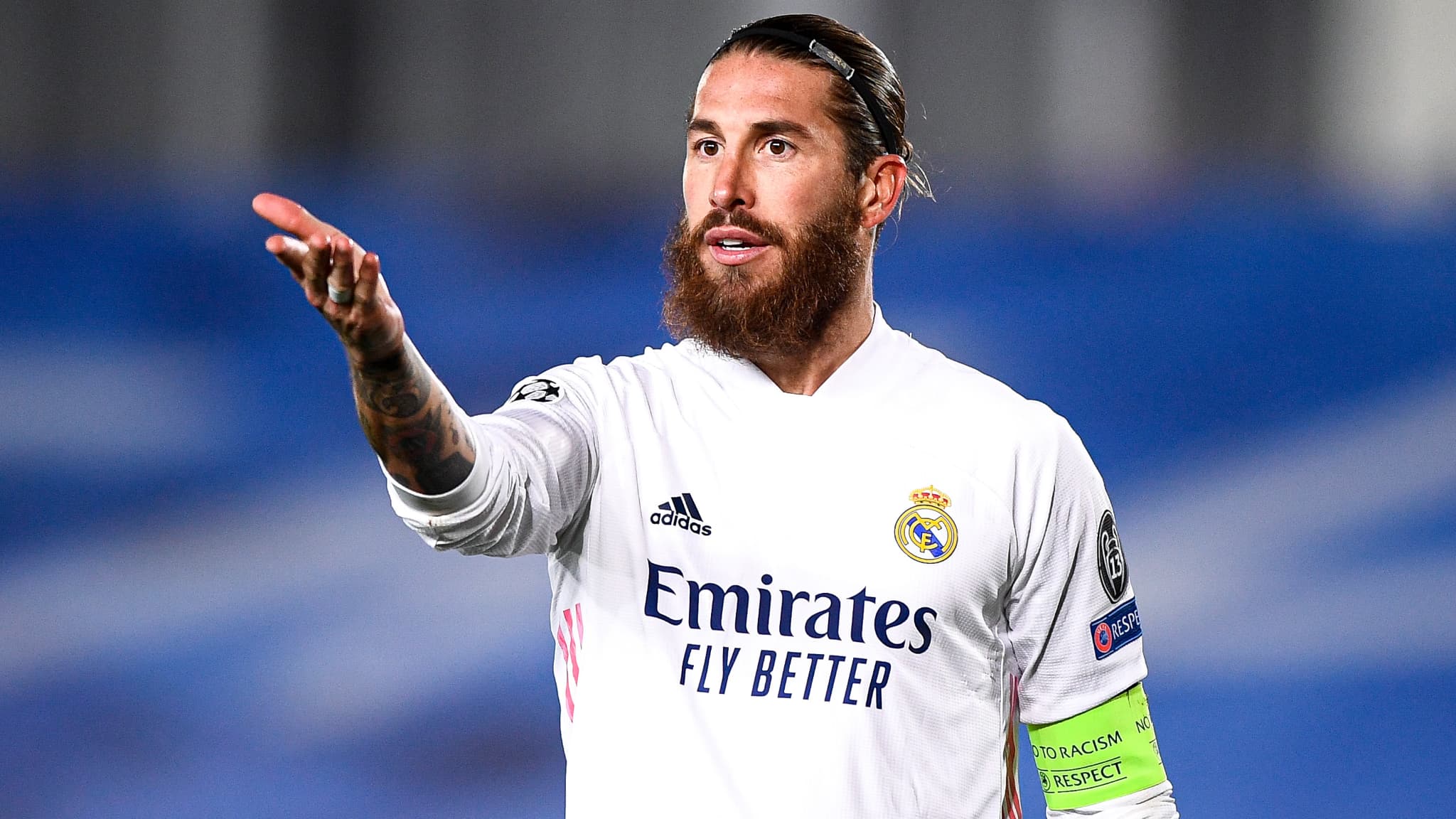 Mercato: Sergio Ramos would prefer PSG to the Premier League

According to AS, Sergio Ramos would want to join PSG this summer. The Spanish defender, who has just left Real... 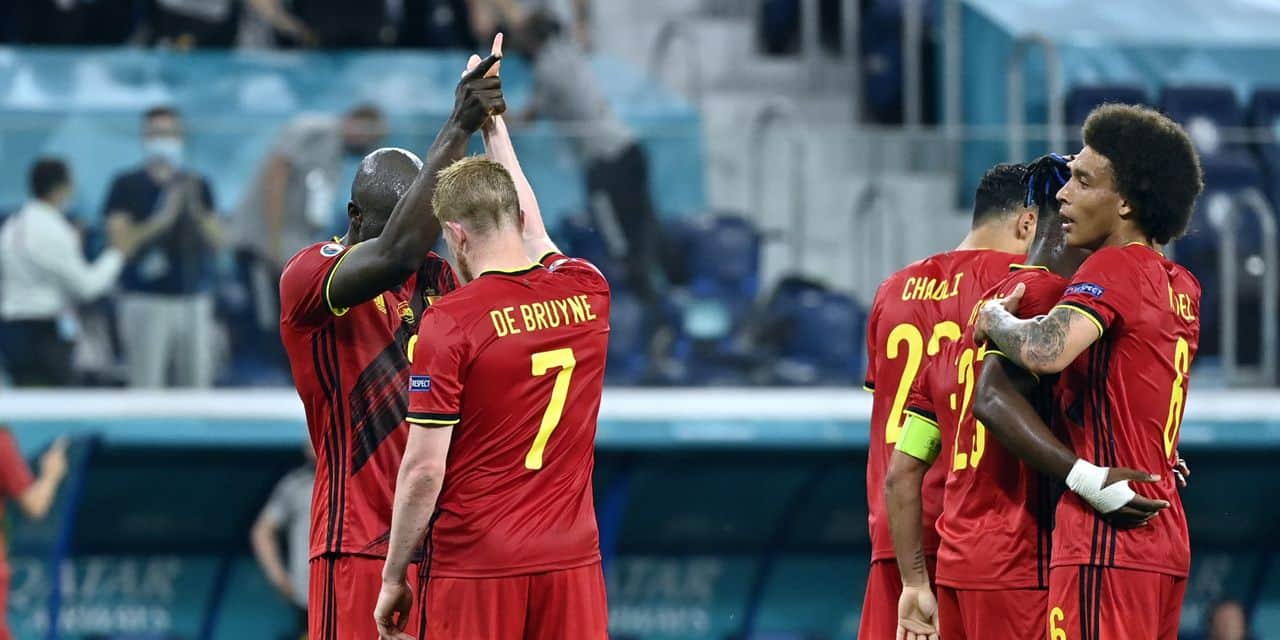 "Lukaku on a mission", "KDB the most dangerous player", "Drifting Hazard": the European press contrasted after the match against Finland

The Red Devils tournament will be able to really start. This Monday, they came to the end of the brave... 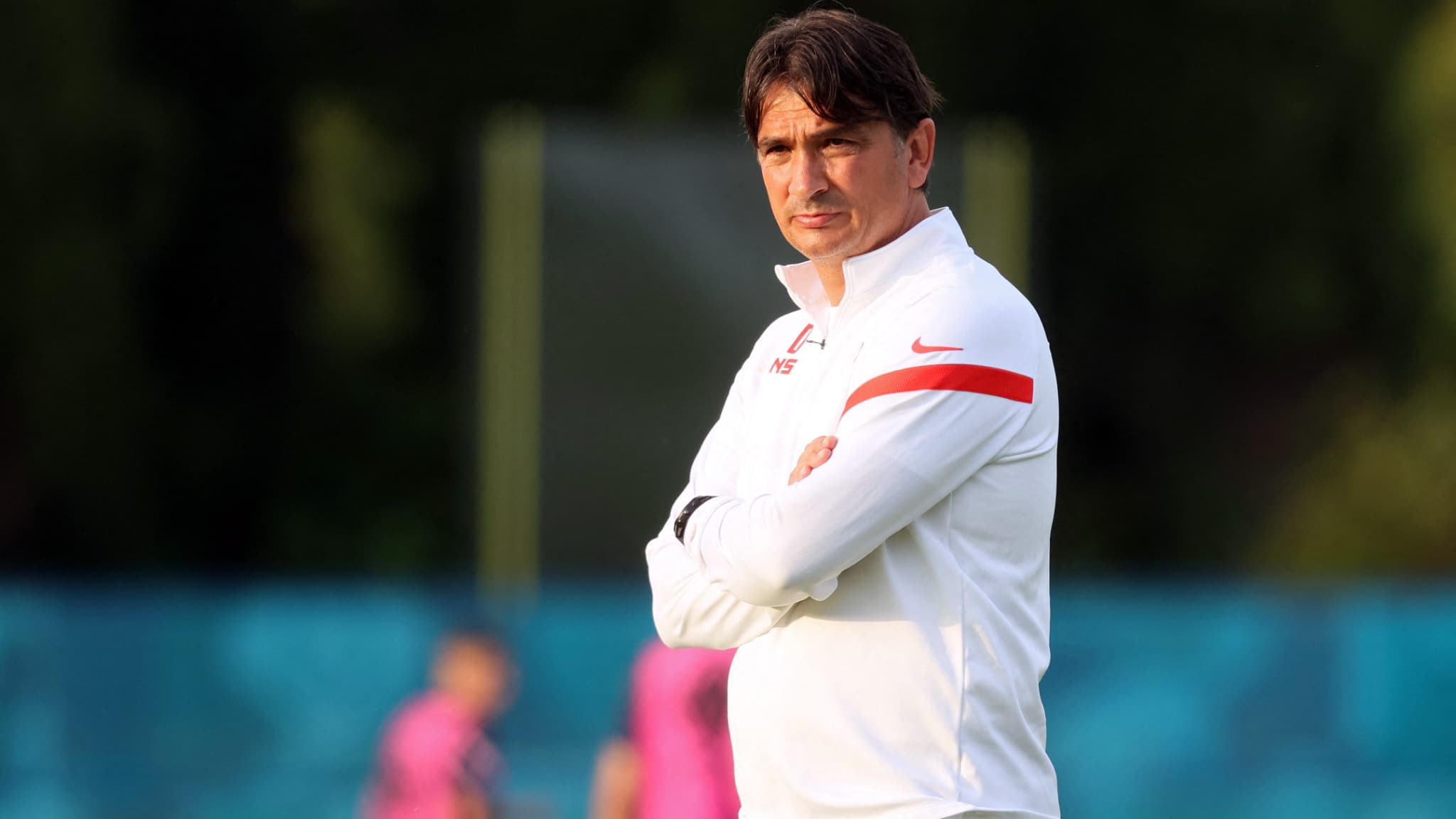 Before the Euro 2021 match against Scotland this Tuesday evening in Glasgow (9 p.m.), Croatia coach Zlatko Dalic spoke of... 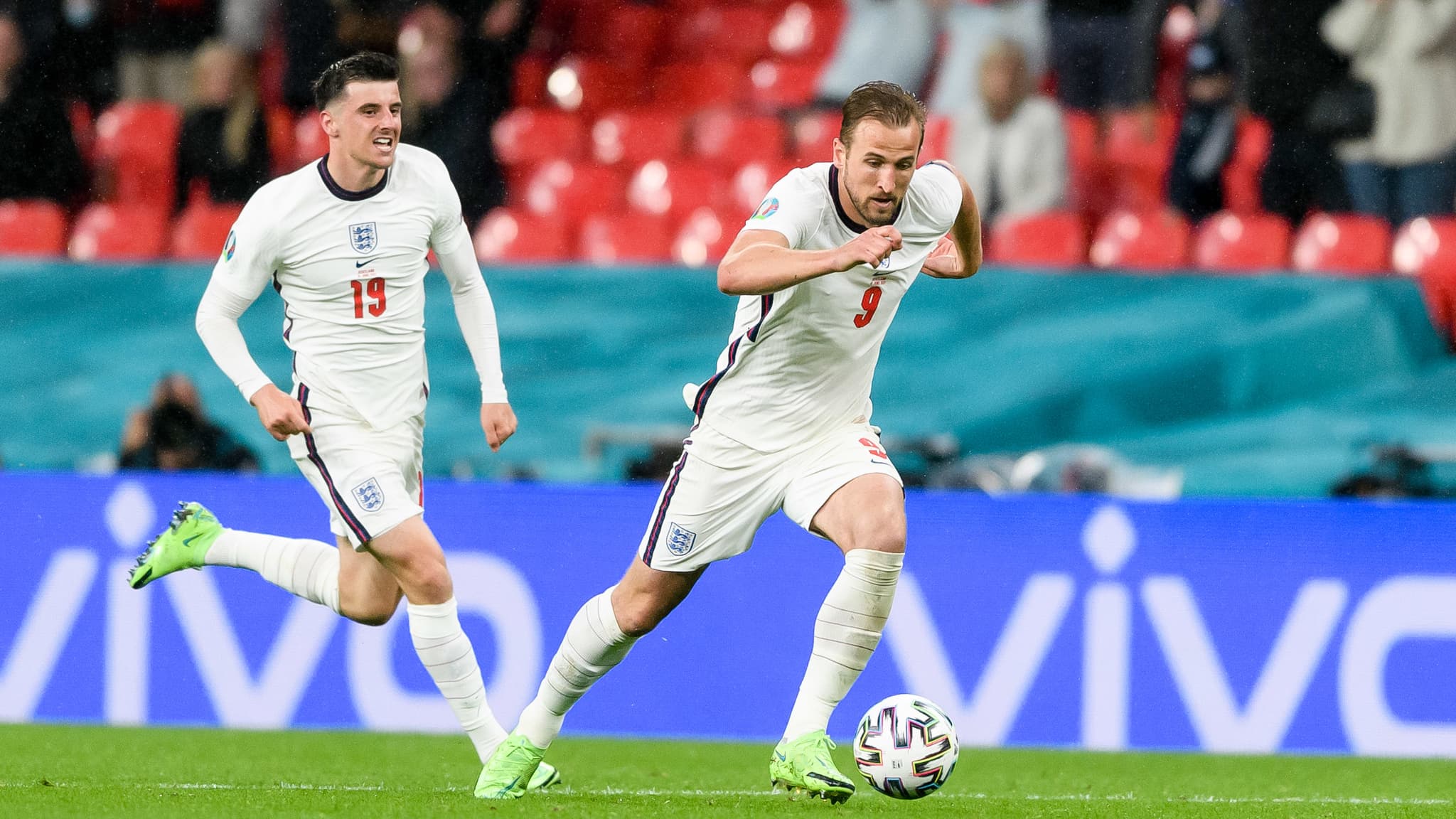 Euro 2021: which channel to watch Czech Republic-England on

England face the Czech Republic this Tuesday evening (9 p.m.) at Wembley on the third day of the group stage... 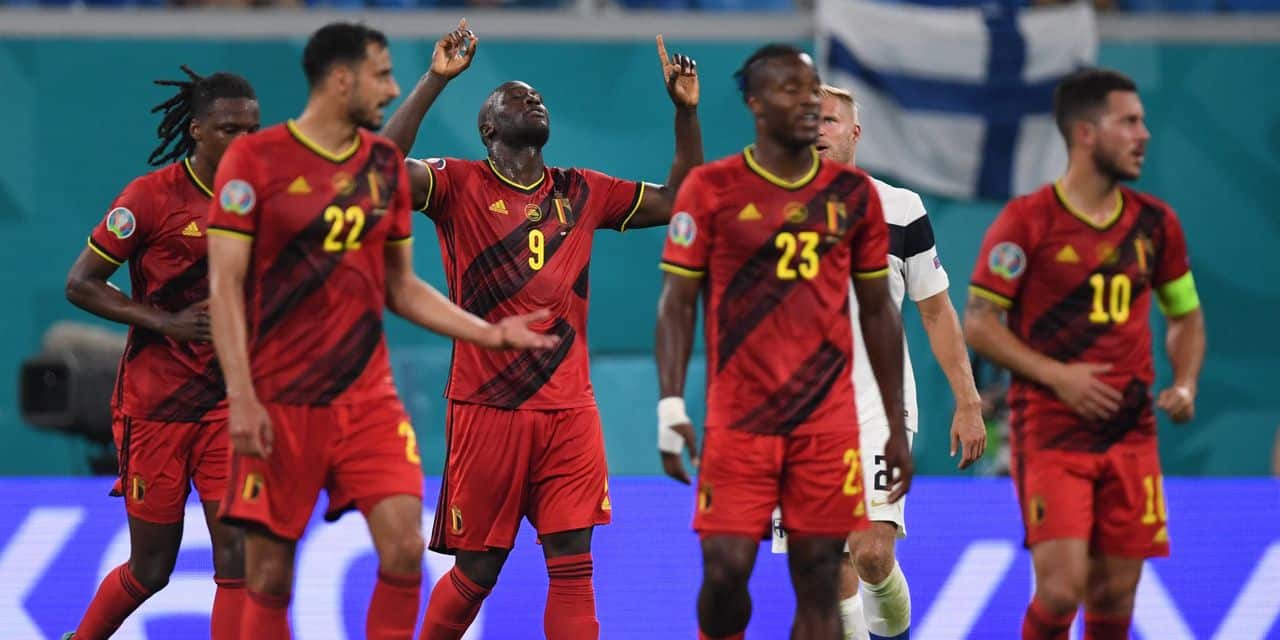 The victory of the Devils contributed to the qualification of … France

Already guaranteed to finish, at worst, in third place in its group with four points, France was waiting to see...