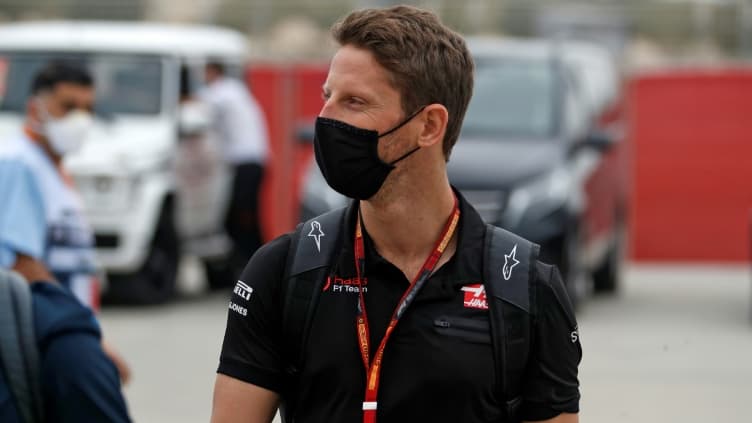 Romain Grosjean will have to wait to carry out his test with Mercedes. This was postponed by the German team, because of health restrictions.

Romain Grosjean will still have to wait before getting into the 2019 world champion single-seater. Mercedes has announced that the postponement of the French driver’s test, which should have taken place on June 20 as part of the Formula 1 French Grand Prix at the circuit Paul-Ricard du Castellet. The German team said they had to make this decision because of “travel restrictions and quarantine requirements”.

“We are determined to give Romain his chance in a Mercedes and we are working on rescheduling this test later this summer,” the brand told the star on Wednesday. “I’m just waiting for the latest aero evolution,” the 35-year-old Frenchman joked in a tweet.

Initially scheduled for June 27, this test had already been brought forward by one week to follow the reprogramming of the French GP, anticipated by the F1 organizers to compensate for the cancellation of the Canadian GP. Because of this first change of schedule, the team was then forced to cancel the demonstration laps that Romain Grosjean should have done for the public. He had to be content with a private test.

A “gift” after his accident

This test was offered to him by Toto Wolff, the director of the German team, after the dramatic accident in Bahrain. Mercedes had volunteered to give a gift to Romain Grosjean, forced to end his Formula 1 career prematurely because of the crash.

“It is an F1 world champion, a team which is seven times world champion and which does things very well,” Romain Grosjean told AFP in mid-May. “They opened all doors for me when I was there [pour mouler le baquet]. It was pretty crazy. It’s going to be a beautiful day and I’m looking forward to it, ”he said at the time.

Now an IndyCar driver in the United States, Romain Grosjean managed to grab a pole position and a podium at the Indianapolis Grand Prix.