European Cup: "Six productive years", Vincent Gaillard explains why he will be leaving the EPCR 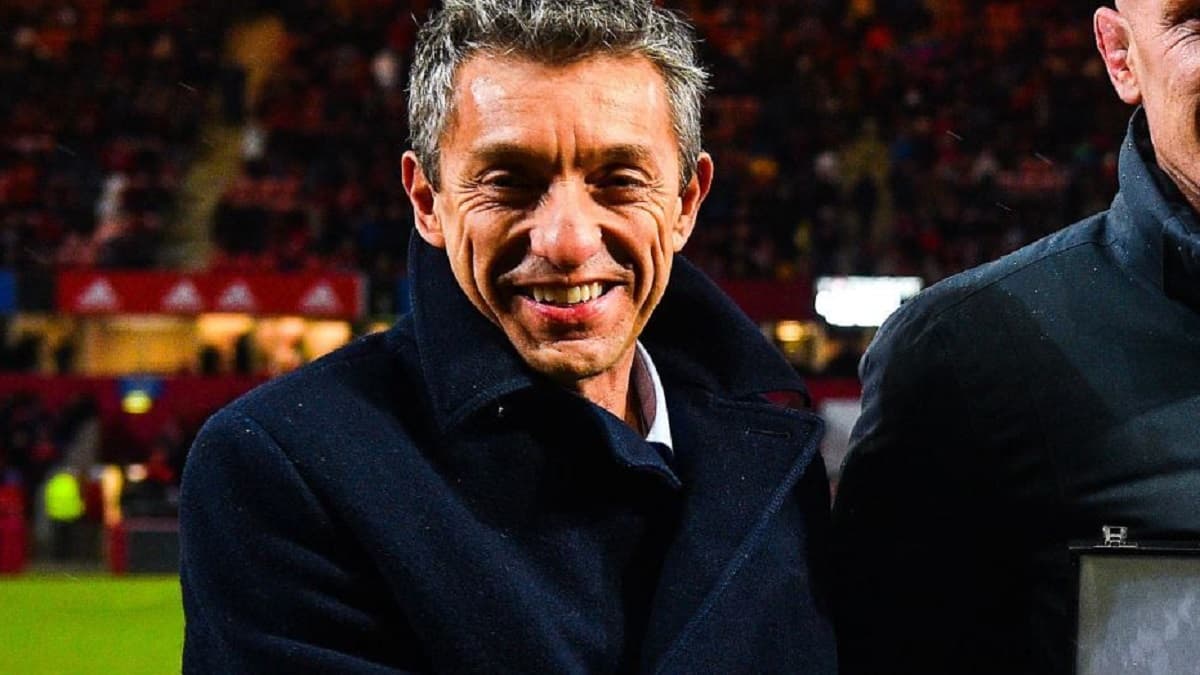 After six years at the head of the EPCR, the organizer of the European Cup, Vincent Gaillard will step down this fall. For RMC Sport, he takes stock of his action and looks back on many subjects of recent months.

Vincent Gaillard, why are you going to leave the EPCR? Is this a carefully considered choice?

It is a choice that was imposed for two reasons. First, the fact that I have been at EPCR for six years now and that we are soon entering a new cycle for the organization. It therefore seems like a natural moment to make a transition and allow the organization to start again with a new governance. And secondly, it can also be explained by more personal reasons, career opportunities. In business first of all, and also non-executive management functions related to sport (note: he will take on, among other things, a new role as investor and developer of a brand being launched in the United States. United, with a view to its international development in early 2022, as well as non-executive functions with the Center for Sport and Human Rights). For all these reasons, yes, it has been carefully considered.

What conclusions would you draw from your years at the head of the EPCR?

A positive result, it seems to me. The installation and development of a new organization and team in Switzerland, after a very complicated transition with the ERC in Dublin. The reputation, accessibility and audiences of our competitions continue to expand around the world, with attractive platforms and an optimal mix of paid and free, particularly in France and the United Kingdom, our key markets. In addition, the financial element seems satisfactory to me since the EPCR has been able to generate more income for its stakeholders than the ERC did in its time with the Heineken Cup. These six years have been, in my opinion, productive for the European Cups and for all of our shareholders. Above all, our competitions are now shining internationally.

It is certain, but overall I am very satisfied with the way in which our stakeholders and ourselves have managed the pandemic and its various consequences. Yes, some discussions were complicated with our partners. And yes, the crisis will lead to a one-off drop in income. But, nevertheless, given the complexity of the context, we can be satisfied to have been able to finish the previous season, with a particularly deserving and legitimate champion (Exeter), and to have managed to do the same thing this season although we have had to reformat the competition. The season was credible from a sporting point of view with a very fine champion, the Stade Toulousain, consecrated in the mythical stadium of Twickenham in front of spectators. Obviously, I hope that a third European season will not be impacted by this pandemic.

Despite everything, many regret the lack of interest from the general public before the final stages of the competition and highlight the low financial income of this European Cup. What do you think?

I’ve heard the comments, and there is always room for improvement. We have been working on several scenarios for a few months which allow us to think that the European Cups will be even more exciting for spectators in the future. But certain recurring comments are contradicted by the facts, in particular concerning the hearings on all the phases of our competitions, in constant increase for several years. Ditto for the financial income generated, as I said previously. We have plans for the future that allow us to be very optimistic, including the Club World Cup, but also the possibility of integrating South African clubs in the near future, or the fact of having resigned our agreements. framework until 2030. All this testifies to a general satisfaction of the federations and three leagues which govern us.

You mentioned the integration of South African clubs in the European Cup. If it will not be effective before at least 2022-23 in the Champions Cup, it should be in the Challenge Cup from next season according to our information. What is it?

Nothing is confirmed at this stage, but we are now in very constant discussions with the SARU (South African federation) to consider all possible scenarios for their future participation. There will be no South African clubs in the Champions Cup next season (2021-22), that’s for sure, but the rest is under discussion, in a very positive context. There is mutual benefit. Everyone thinks that is a good thing, not only from a commercial point of view but also sporting, with the prospect of bringing the four biggest provinces to the European Cup. If it is too early to announce anything, discussions should end favorably within a few weeks.

How do you explain the strained relations with certain clubs, especially Toulon, knowing that the EPCR had been convicted on appeal for defamation in the Mourad Boudjellal case? With his successor, Bernard Lemaitre, there too relations have been complicated in recent months …

We can not hide it, things were complicated with RC Toulon, or at least with its presidents. But these difficult relations have never had repercussions in the sports field, contrary to what I have heard. Relations between the staff of the EPCR and the club have in any case always been very good. Between the leaders, indeed it was not the same thing. I personally would have expected more seriousness from the RCT, especially in the context of the famous “Boudjellal affair” or the controversies related to Covid last season. The first is taking its course in court, but I will not dwell on this too much: the reality is that we have the greatest respect for the RCT, a three-time European champion club, and that things are going sooner or later. late return to order, I am convinced. We have always treated the club in the fairest way, despite the controversies, and will obviously continue in this direction. We are going forward.

Finally, where is the record of the Club World Cup? Your vision was not quite the same as that of Bernard Laporte, the president of World Rugby who said he was in favor of a competition organized every year or every two years …

This competition makes perfect sense for the two hemispheres, for the clubs concerned, the Leagues, the Federations, etc … There was no disagreement with World Rugby. There were indeed a few words from Bernard Laporte that surprised us, but that’s in the past. In fact, discussions are now very constructive with all stakeholders, including World Rugby, and we are moving forward on a common format. We have not yet reached the end of these discussions, but have agreed on a possible date for a first event, which would be 2024 or 2025. There is no disagreement, neither on the principle, nor on the format. On the contrary, a consensus is now forming around an edition every four years. Very encouraging developments, in any case. But until then… I am especially looking forward, personally, to Marseille 2022! 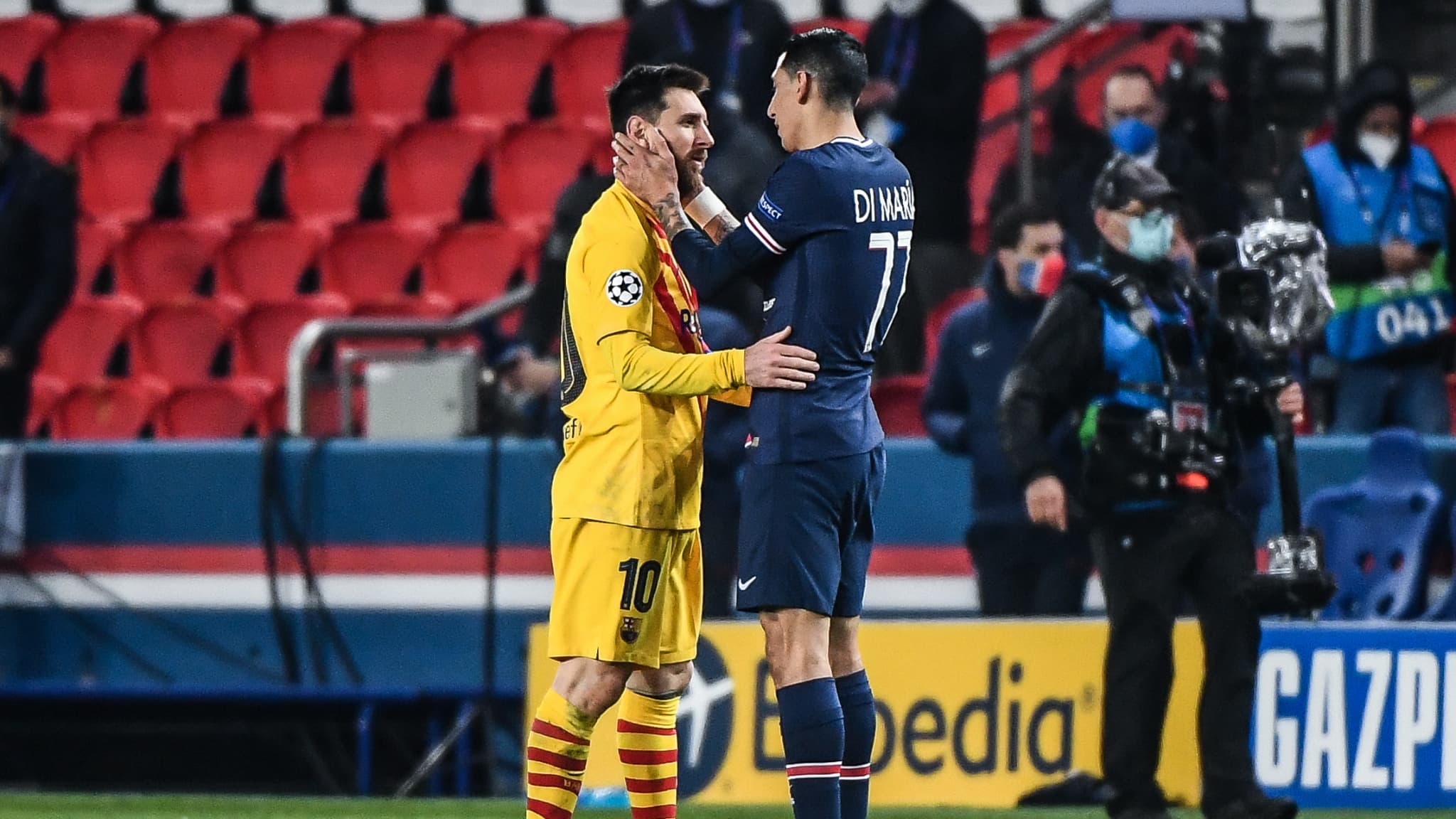 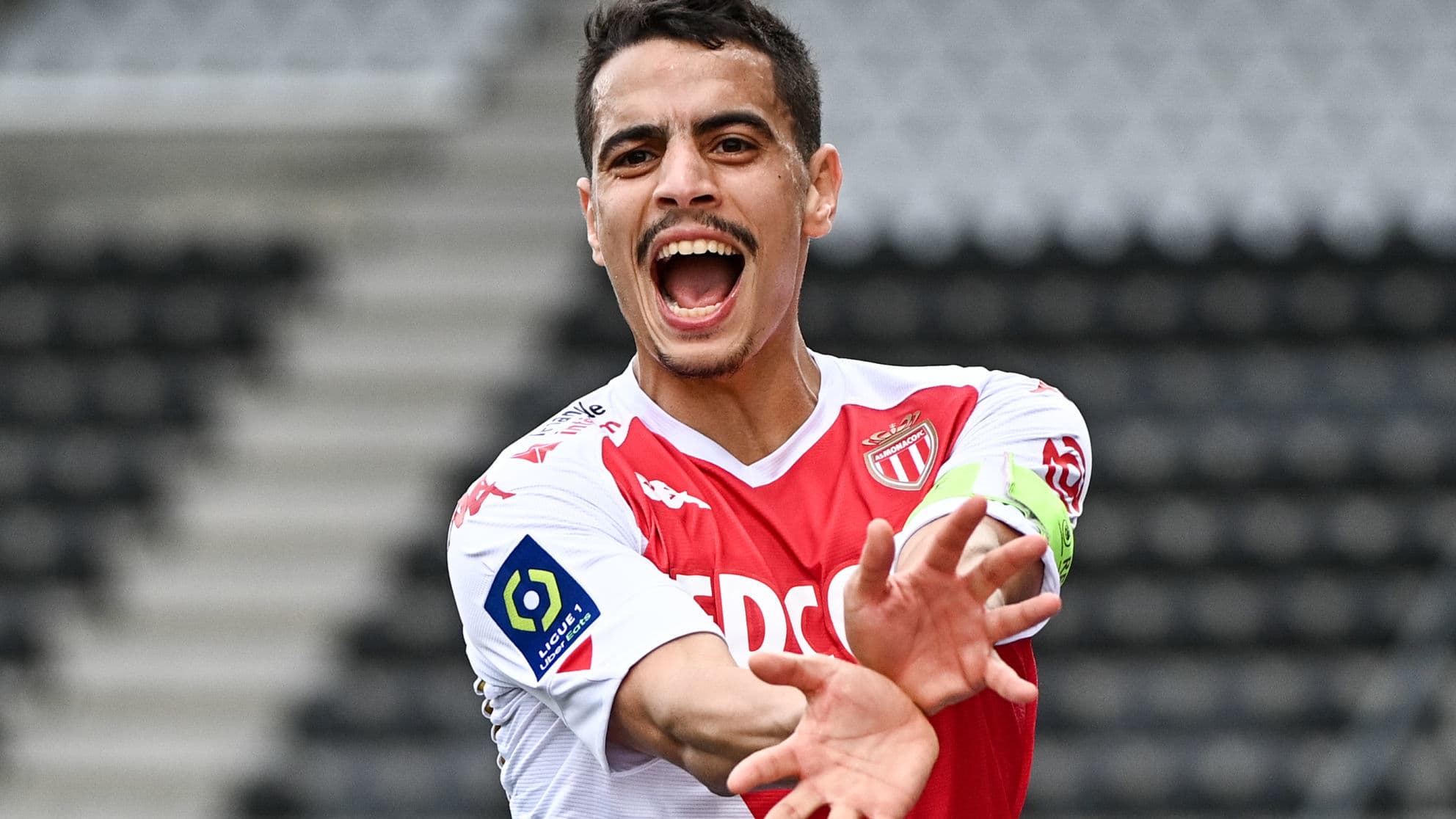 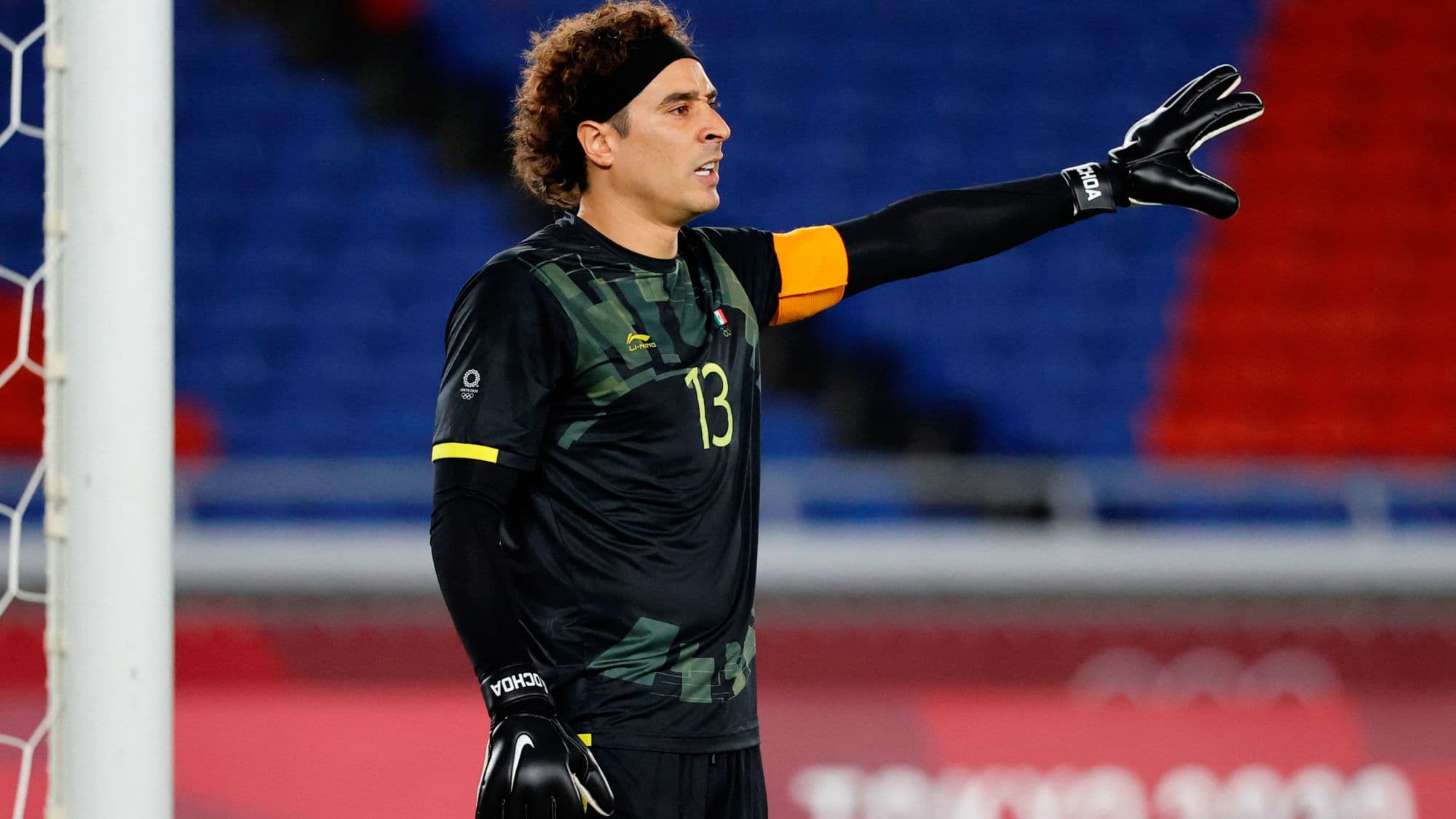