Euroleague: Barça against Efes Istanbul in the final 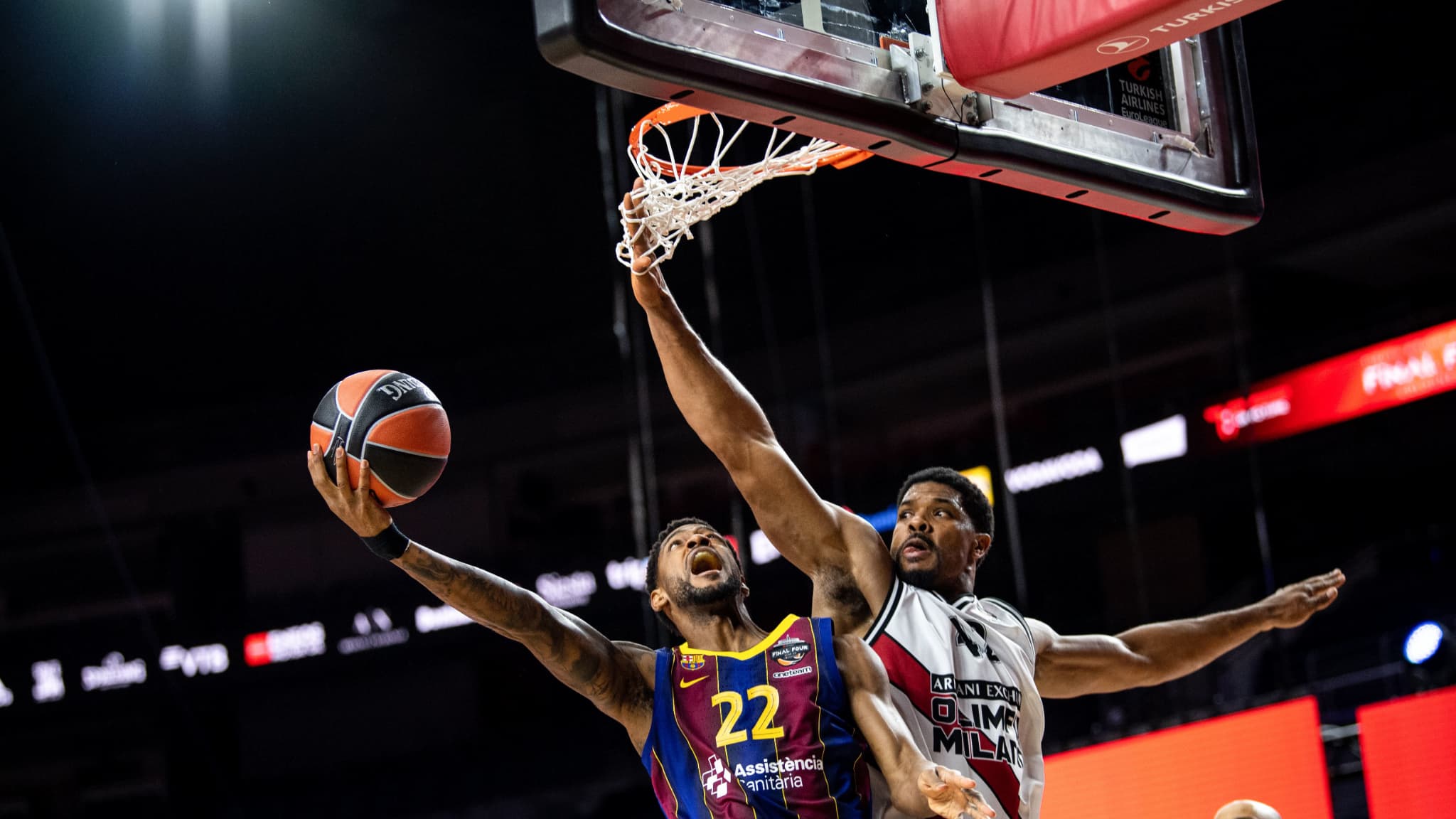 Led by Pau Gasol, FC Barcelona players won against Olimpia Milan on Friday night in the Euroleague semi-final (84-82). A success which allows the Catalan club to reach the final which will take place on Sunday in Cologne. FC Barcelona will face Efes Istanbul, already beaten in the final in 2019.

FC Barcelona will play the Euroleague basketball final against Efes Istanbul, Sunday in Cologne, after beating Olimpia Milan on Friday night (84-82), at the end of the suspense, on a last victorious shot from Cory Higgins .

The Turkish club was the first to qualify by taking revenge for the 2019 final against CSKA Moscow (89-86), despite a huge comeback from Muscovites at the end of the match. This season, already in the Euroleague, Barça had lost twice against Efes Istanbul, away (79-86) in December and then at home (86-88) in February.

With their returning Pau Gasol, the Catalans will therefore play their first final since 2010, when they were crowned at Paris-Bercy. In 2014, during their last participation in a Final 4, they finished third while the 2020 edition of the competition had not come to an end due to the Covid-19 pandemic.

This victory and this qualification made Antoine Griezmann react in particular. , to prepare for the Euro with the France team. But the Catalan player did not fail to follow the performance of his colleagues in the basketball section and congratulate them on his social networks.