Euro: why Cancelo is fixed but not Busquets after their positive tests for Covid-19 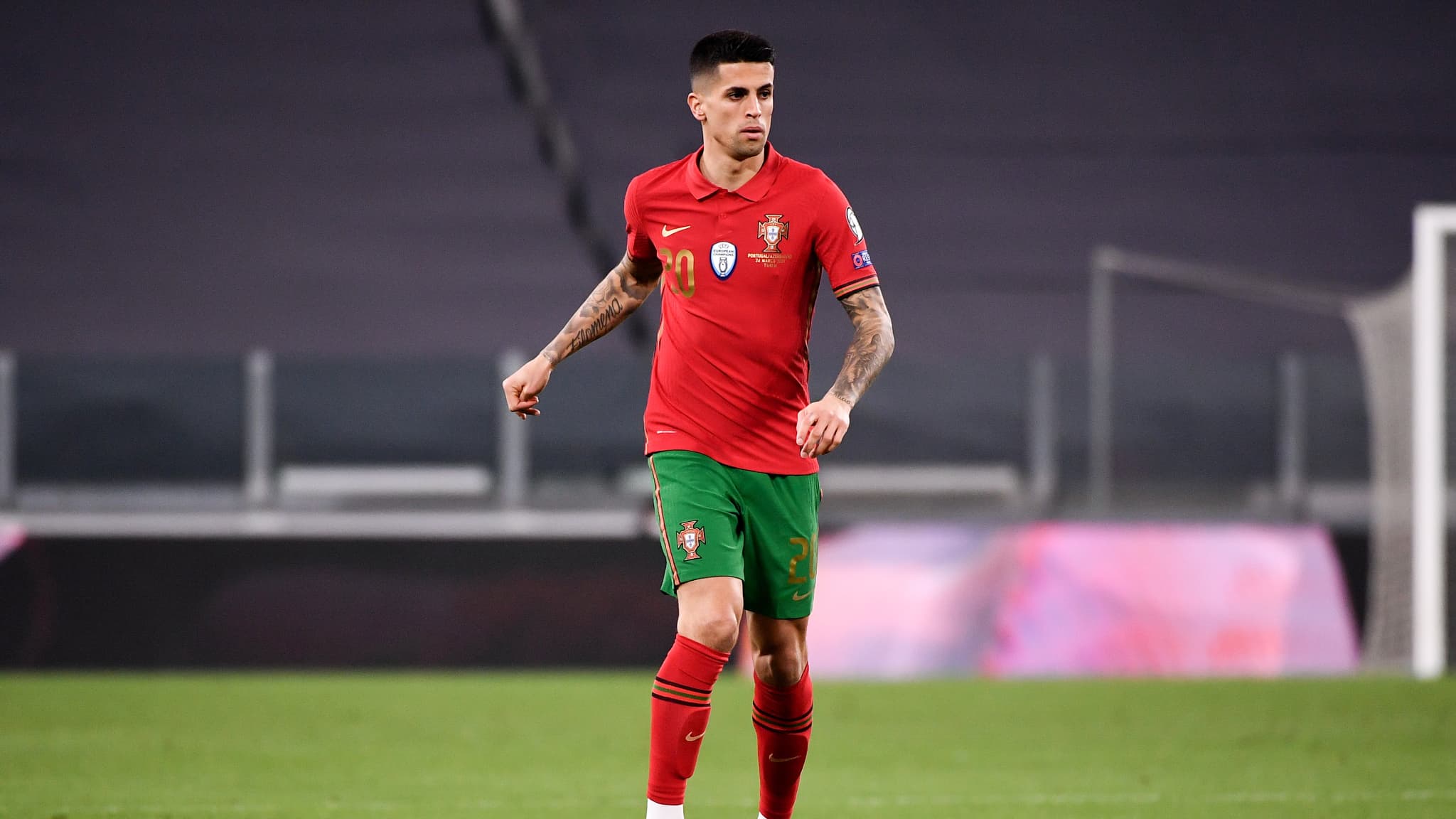 The positive coronavirus tests of the Portuguese Joao Cancelo and the Spaniard Sergio Busquets have highlighted the specificities of the regulations put in place by UEFA to deal with the health crisis during the Euro.

Portugal lost one of its captains this Sunday with Joao Cancelo’s package for the Euro. Tested positive for Covid-19 on Saturday, the right side of the Seleçao was placed in isolation but will therefore not be able to participate in the rest of the continental tournament.

Thus causing the incomprehension of some supporters who wonder why it is not possible for him to come back for the end of the competition. The UEFA regulations are however quite explicit on the subject and tend to limit the risk of the epidemic spreading within the 24 selections involved.

UEFA has adapted its regulations

The European body has modified its regulations for the Euro in several amendments to article 47 on the qualification of players. In addition to the expansion of the lists to 26 players in order to anticipate injuries or last-minute contamination, UEFA also authorizes the replacement of a player until the kick-off of the first match of his selection with the creation of a fourth paragraph.

An exception concerns goalkeepers who can be replaced before each match of their team because of the special importance of their position. To replace a player on the official list of 26, the injury must have been verified by the medical staff of the team in question and by a doctor from the UEFA Medical Commission.

Portugal chose to rule out Cancelo

With the contamination of Joao Cancelo, Portugal therefore had a few days, before the meeting against Hungary this Tuesday in Budapest, to decide to leave him in the group for the Euro or to find a replacement.

By calling Diogo Dalot to replace him, the Lusitanian staff has registered the package of Joao Cancelo. In accordance with Euro regulations which stipulate that a player who has been replaced on the list of 26 players “can no longer be included”. Even in case of negative test and excellent course of the Seleçao das Quinas, the right side of Manchester City will not be able to return.

Like Portugal with Joao Cancelo, Spain also faced a case of coronavirus during its preparation with Sergio Busquets. Tested positive on June 6, eight days before Roja’s entry into the Euro competition, the 32-year-old midfielder was placed in isolation.

But unlike its Iberian neighbor, the selection led by Luis Enrique has chosen not to replace the Barça player for the Euro. In fact, once his period of isolation is over and with several tests negative for Covid-19, the 2012 European champion will be able to play well during the competition.

The only certainty is that Sergio Busquets will miss his team’s first match in Group E (9 p.m.) against Sweden. The Scandinavian selection which also has two players positive for the coronavirus in its list of 26, Dejan Kulusevski and Mattias Svanberg, but has not yet formalized their replacement. Like Sergio Busquets, they could therefore play again by the end of the Euro.