Euro: which channel to watch Turkey-Wales on 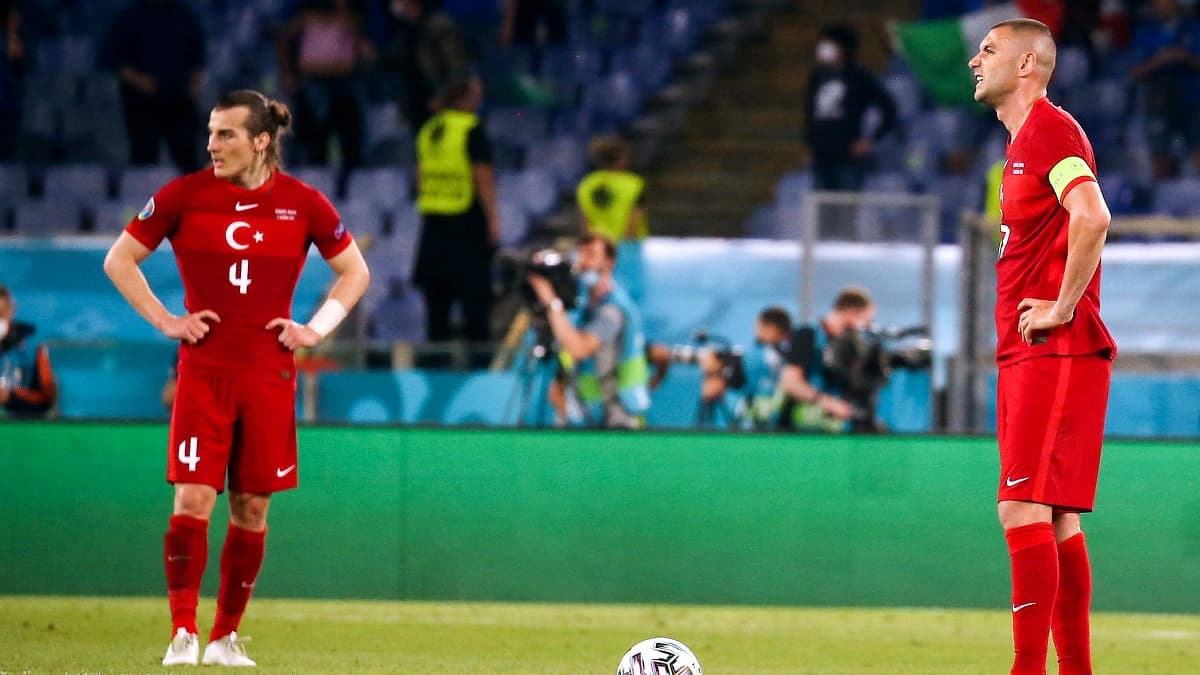 In a stadium fully committed to its cause, in Baku (Azerbaijan), Turkey has the opportunity to rebuild their health against Wales on Wednesday (6 p.m.), after their inaugural defeat against Italy. A match to follow on beIN Sports.

The Turkish ship is pitching. Considered a potential “outsider” in these group stages of the Euro before a stinging defeat against Italy (0-3) at the opening of the competition, the Turkish selection is doomed to win against the opponent supposedly the weakest of its group, Wales. The meeting will be broadcast on beIN Sports 1 from 6 p.m. this Wednesday. You can also follow the match on the radio on RMC, the only radio station to comment on all Euro matches, but also on the RMC Sport website and app.

Turks at home in Baku

To give themselves all the chances of winning, Turkey knows that it will be able to count, and this is a little unusual, on the support of the supporters of another country, Azerbaijan, which is not among the participants in this Euro. Several thousand Turkish supporters will fill the stands of the Olympic stadium in Baku, among the 31,000 spectators expected for this poster, who will support “the brother country”. Strong cultural and political ties unite Turkey and Azerbaijan.

Because Azerbaijan, a small oil country of ten million inhabitants on the shores of the Caspian Sea, is intimately linked by its history to Turkey, with which it shares a very small piece of border. Ties between Turkey and Azerbaijan were further strengthened during the conflict last year in Nagorno-Karabakh, a disputed region between Azerbaijan and Armenia. Ankara provided military support to Baku, which emerged stronger from the conflict by taking control of several territories.

In the days leading up to the game, accessories in the colors of Turkey were blooming everywhere in the shops of Baku. And many Turkish flags hung from the windows of apartments or offices. A given to take into account, necessarily, for the partners of Gareth Bale, narrowly saved by Kieffer Moore against Switzerland (1-1), and who also have things to be forgiven.