Euro: which channel to watch Spain-Sweden 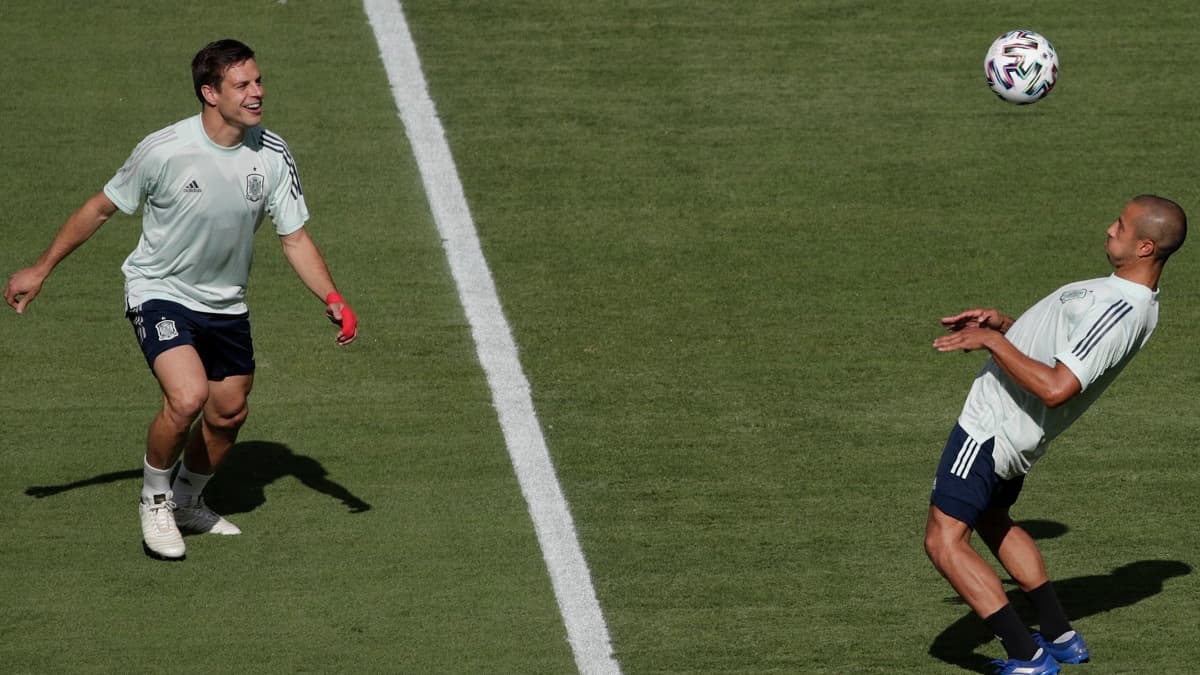 The last match of the day at the Euro, this Monday (9 p.m.), will oppose Spain and Sweden, two teams deprived of several of their stars because of the Covid-19. A shock to follow on TF1 and beIN Sports.

The Spain of Luis Enrique will start the Euro against Sweden in a certain vagueness, this Monday (9 p.m.) in Seville. The meeting will be broadcast from 9 p.m. on TF1 and beIN Sports 1. You will also be able to follow the match live with commentary on the RMC Sport website and application, as well as live on the radio, on RMC.

The Spain-Sweden match will continue to animate the medical section of this Euro. The meeting will oppose two of the teams most affected by the coronavirus, which has greatly disrupted their preparation.

The Spaniards must compose without Busquets, still in isolation after having tested positive on June 6, while Sweden, already deprived of superstar Zlatan Ibrahimovic on injury (knee), advances without his young winger Dejan Kulusevski, prodigy of Juventus in Turin, nor Mattias Svanberg, also positive.

Drastic measures to rule out the worst-case scenario

These cases of Covid-19 have forced the two selections to place the players in solitary confinement, to multiply the tests, to delete certain video analysis sessions in closed rooms or collective training sessions and to call on reservists to compensate for possible defections… This is the case in Spain.

To avoid the multiplication of cases of Covid, the Spanish selection has taken additional drastic measures by forcing its players to train alone until Friday. As a result, she could not play her last preparation match against Lithuania on Tuesday, leaving her team Hopes to play this meeting, which she easily won (4-0).

Poland-Slovakia from 6 p.m. on beIN Sports 1