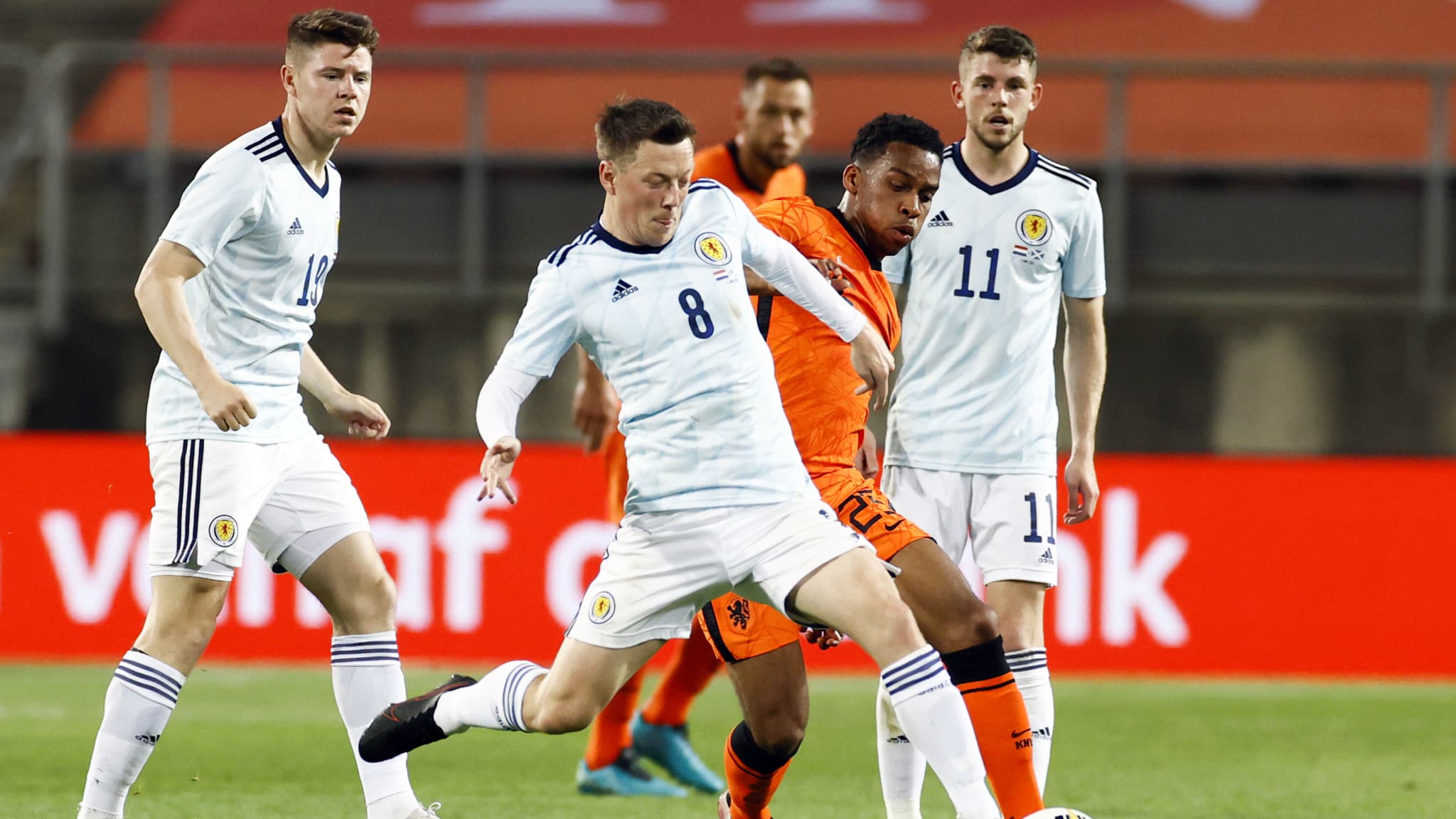 Scotland faces the Czech Republic on Monday (3 p.m.) in Group D of the Euro. A match played at Hampden Park stadium in Glasgow.

The day after England’s victory in the clash against Croatia (1-0), the second Group D match of the Euro is on the program this Monday. Before taking on the Three Lions at Wembley on June 18, Scotland are hoping to start their tournament well against the strong Czech Republic.

In front of his Glasgow audience, the selection led by Che Adams and John McGinn wants to shine and take an option on qualifying. Watch this promising poster live on TV. beIN Sports 1 from 3 p.m..

Avoid defeat at all costs

In this very tough Pool D with England and Croatia, Scotland and the Czech Republic act as outsiders. Consequently, this duel between the two teams could well prove to be crucial in view of reaching the round of 16. After the Croatian setback at Wembley, a victory for the tartan team or the Czechs risks putting a lot of pressure on the shoulders of Luka Modric and others Mateo Kovacic and Ivan Perisic.

But beware, the loser of this clash between Scotland and Patrik Schick’s partners will already find themselves up against the wall and forced to perform against the Three Lions and the Vatrenis in the next matches.

The TV program of the day at Euro

Poland-Slovakia from 6 p.m. on beIN Sports 1

For those who prefer to follow the match on the radio, all Euro matches will be commented on RMC.

And if you can’t listen to them or see them, go to the RMC Sport website and application for the live commentary of all Euro 2020 matches.