Euro: the top 10 most followed stars on the networks, with three French 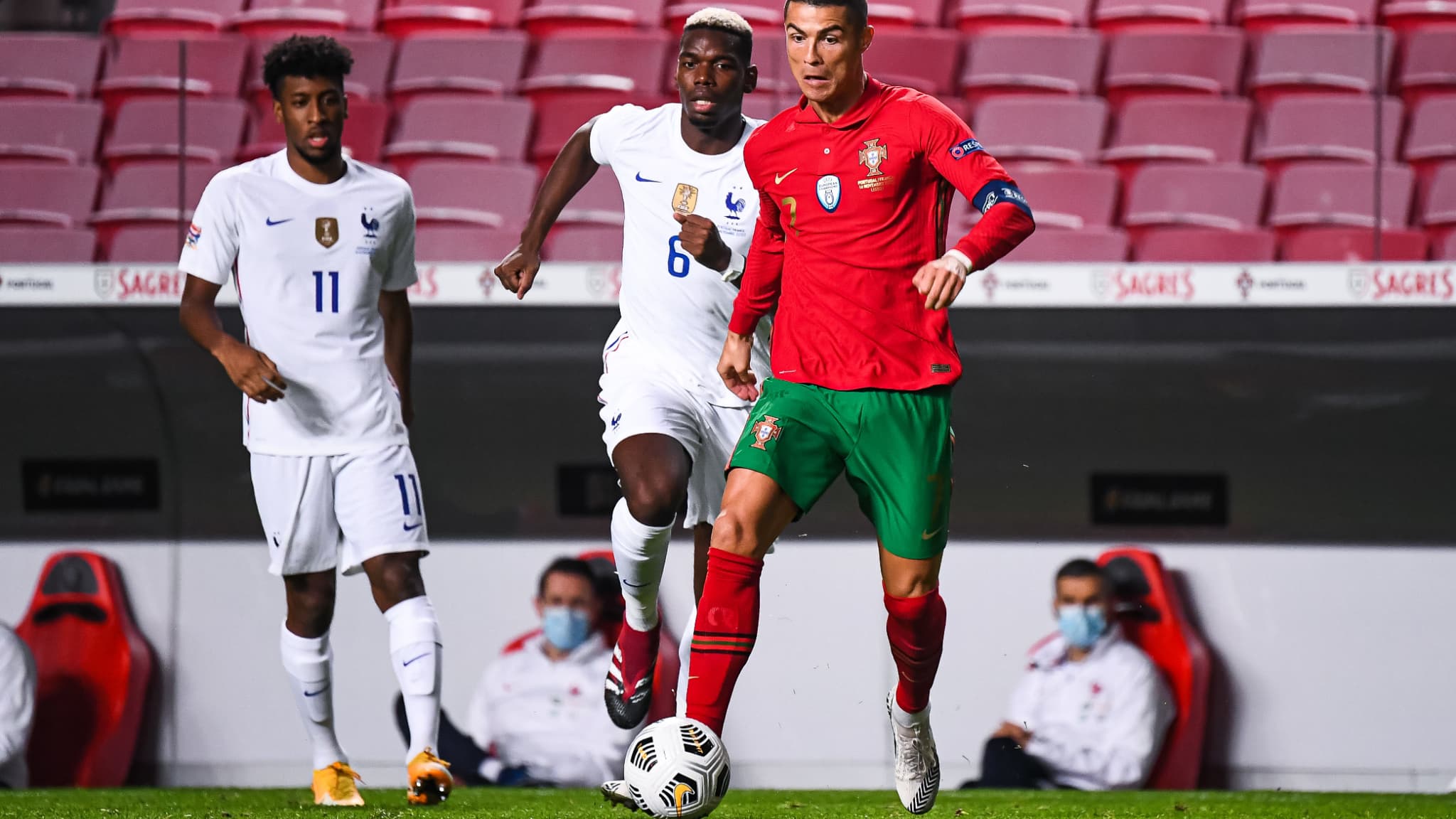 On the eve of the start of the Euro, Bild published the ranking of the most followed European players on social networks. Unsurprisingly, Cristiano Ronaldo comes far ahead. But three French people slip into the top 10.

There is a world of difference between Cristiano Ronaldo and his competitors. At the scale of the continent in any case. With his track record, his records, his longevity and his aura, the Portuguese striker is (by far) the most followed player on social networks. On the eve of the start of the Euro, Bild publishes the top 10 most popular competition stars in this area. And the fivefold Ballon d’Or literally crushes the competition. Taking into account its Instagram, Twitter and Facebook profiles, CR7 has nearly 517 million subscribers. More than five times more than Gareth Bale, the Welsh winger of Real Madrid, who comes in second with 96 million followers.

Paul Pogba, the first Frenchman in this ranking, is on the podium with his 72 million followers. The Manchester United midfielder is ahead of Kylian Mbappé, his partner with the Blues. Steadily increasing since the 2018 World Cup, the PSG striker has 64 million cumulative subscribers. Just behind, we find Antoine Griezmann. The FC Barcelona player weighs 57 million followers. He shares 5th place with Toni Kroos, the German midfielder of Real Madrid.

Two goalkeepers in the standings

The top 10 most followed Euro players on the networks