Euro: the Netherlands does without Cillessen, positive for Covid-19 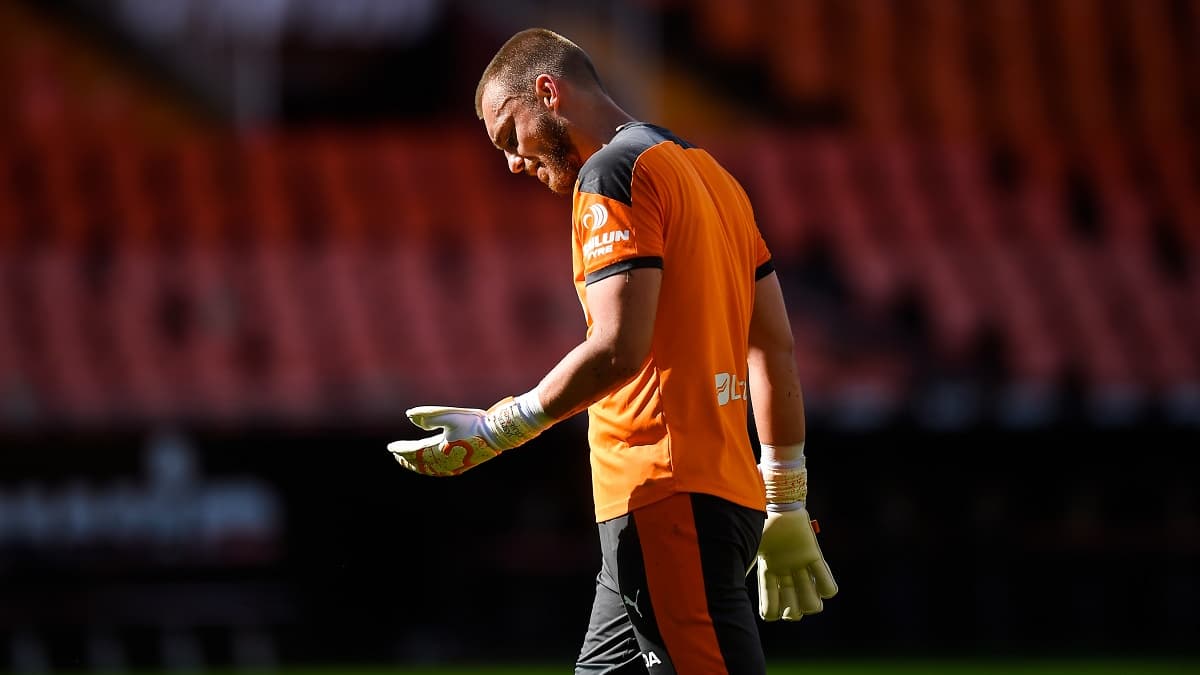 Frank de Boer, coach of the Netherlands, chose this Tuesday to do without Jasper Cillessen, his titular goalkeeper, positive for Covid-19. Marco Bizot was called in as a backup.

Twelve days before the Netherlands entered the tournament for the Euro, on June 13 against Ukraine, coach Frank de Boer took no risk. Following a positive Covid-19 test, titular goalkeeper Jasper Cillessen has been removed from the list of players selected to play in the competition. He is replaced by Marco Bizot, who was already the fourth goalkeeper in the workforce.

Jasper Cillessen, 32, however, went into solitary confinement and could have possibly tested negative in time for the start of the competition. But Frank de Boer was unwilling to bet on this uncertain assumption, even though UEFA regulations now allow the coaches to make a change of goalkeeper for medical reasons during the tournament.

“He’s missing an important part of the preparation. We don’t know how long it will take before he is back in good shape. I don’t want to take any chances in that. We are on the eve of a championship. European, and I want certainty, “said Frank de Boer, quoted Tuesday in a statement from the Dutch football federation.

The Oranje will therefore take part in the Euro with Marco Bizot, Tim Krul and Maarten Stekelenburg. The first city, 30, plays AZ and has only one selection. The second, 33, caused a sensation at the 2014 World Cup by replacing Jasper Cillessen to be decisive in a penalty shootout. He now plays in Norwich City, in English D2. As for the last city, he returned to Ajax service, despite his age (38 years), thanks to the suspension for doping of Andre Onana.