Euro: the impressive list of Portugal, opponent of the Blues in pool 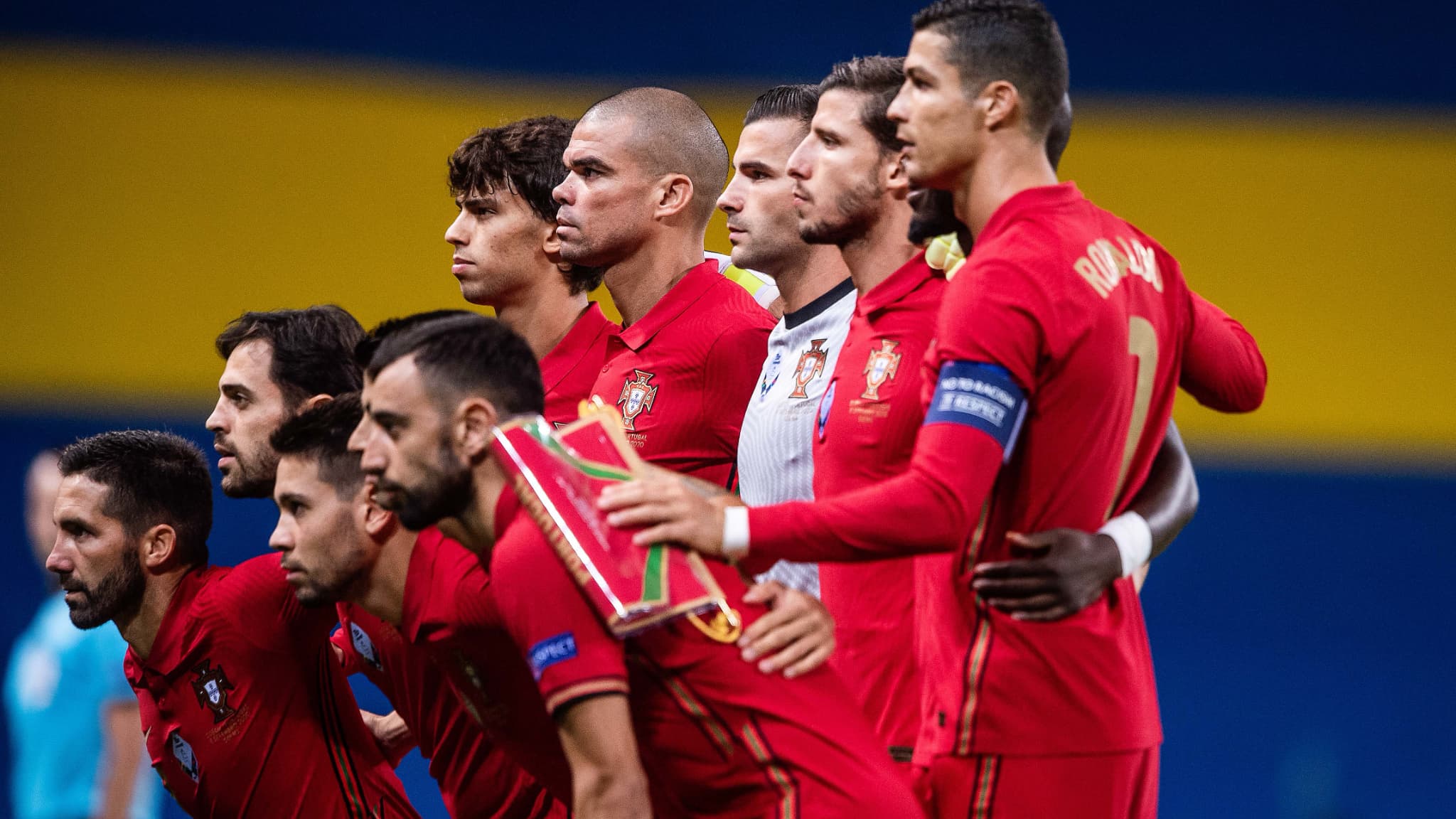 Fernando Santos announced on Thursday the list of 26 players who will play the Euro with Portugal, present in the pool of the Blues. A group which, with Cristiano Ronaldo, Rúben Dias or Bruno Fernandes, looks great.

Third opponent of the France team during the group stage of the Euro (June 11-July 11), Portugal will advance in the competition with a formidable group, very solid on all lines. The coach Fernando Santos communicated on Thursday a list of 26 players, of which the inevitable Cristiano Ronaldo (Juventus) is the headliner. But behind, there are many talented players.

We find in particular the Mancuniens Bruno Fernandes, João Cancelo, Rúben Dias – just voted best player of the season in the Premier League – and Bernardo Silva, all radiant this season. In this group of eleven European champion players in 2016, there are four representatives of Ligue 1 with Anthony Lopes (OL), Renato Sanches, José Fonte (LOSC), Danilo Pereira (PSG), whose positioning was questioned in press conference.

Former Monegasque João Moutinho (Wolverhampton) and former Lorient Raphäel Guerreiro (Dortmund) will also be in the game, like the last nugget of Portuguese football at the post of left-back, Nuno Mendes (18). The Blues, who will challenge the Seleção on June 23, are warned.

>> All the info on the Euro live