Euro: the big bonus promised to the Belgians in case of final victory 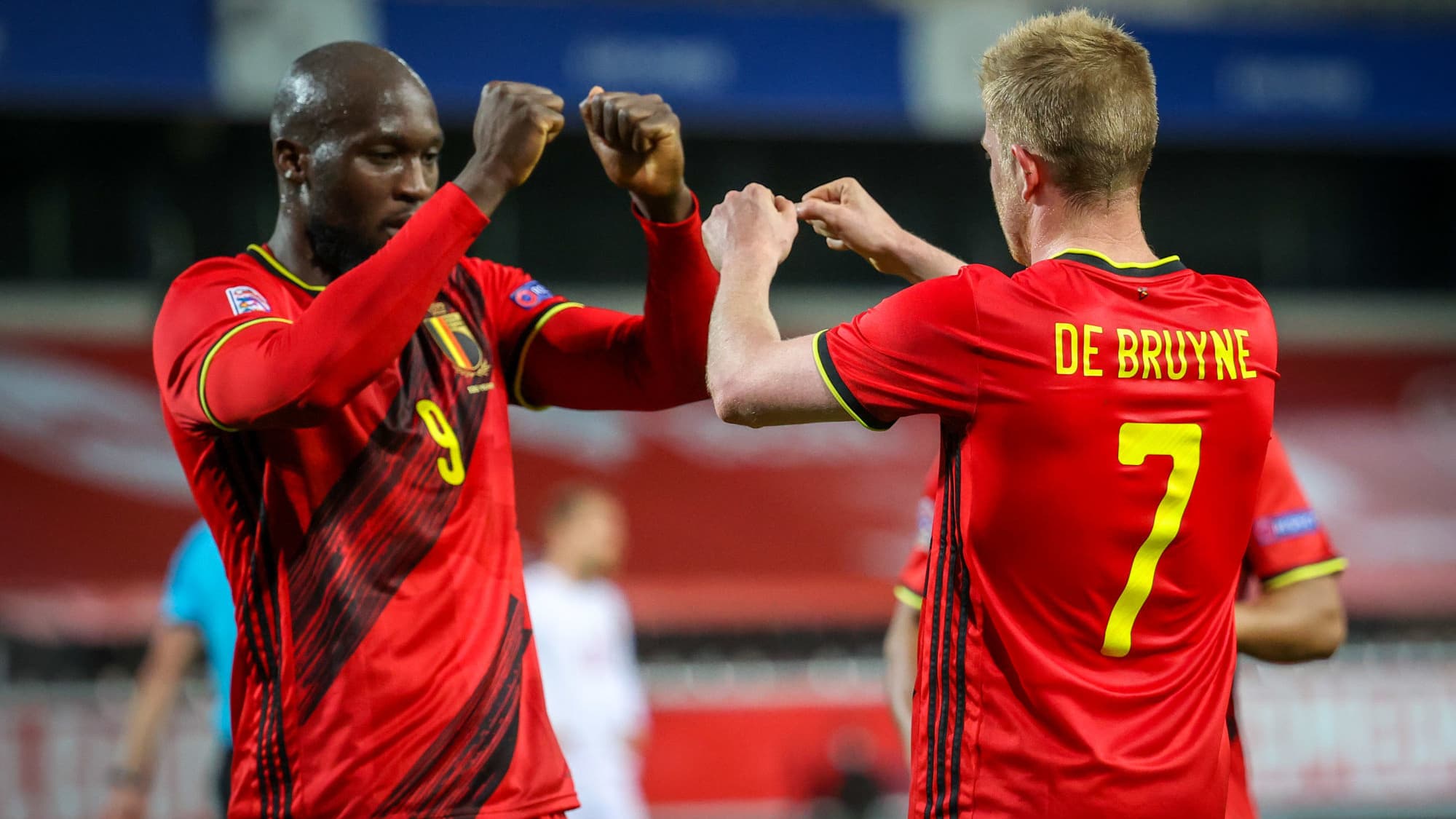 According to information from the Belgian press, the Red Devils will each receive a check for 435,000 euros in the event of a coronation of the Euro. An amount greater than that promised to the Blues.

If the men of Roberto Martinez, who will be supported in his staff by Thierry Henry, needed motivation for this Euro, the Belgian Federation has found something to do. According to information from the Flemish daily Het Laatste Nieuws, the players will receive 435,000 euros each if they were to lift the trophy on July 11 at Wembley.

In 2018, the Belgians would have received a similar bonus (445,000 euros) if they had won their first world championship title. This total is higher than that of other major European nations such as France or Germany, both of which have decided to donate 30% of UEFA’s bonuses to players and staff.

34 million euros will in any case be paid by UEFA to the Federation which will win the Euro and which all participating nations receive 9.5 million euros. If the Blues were to win their third coronation in the competition, they will receive € 340,000.