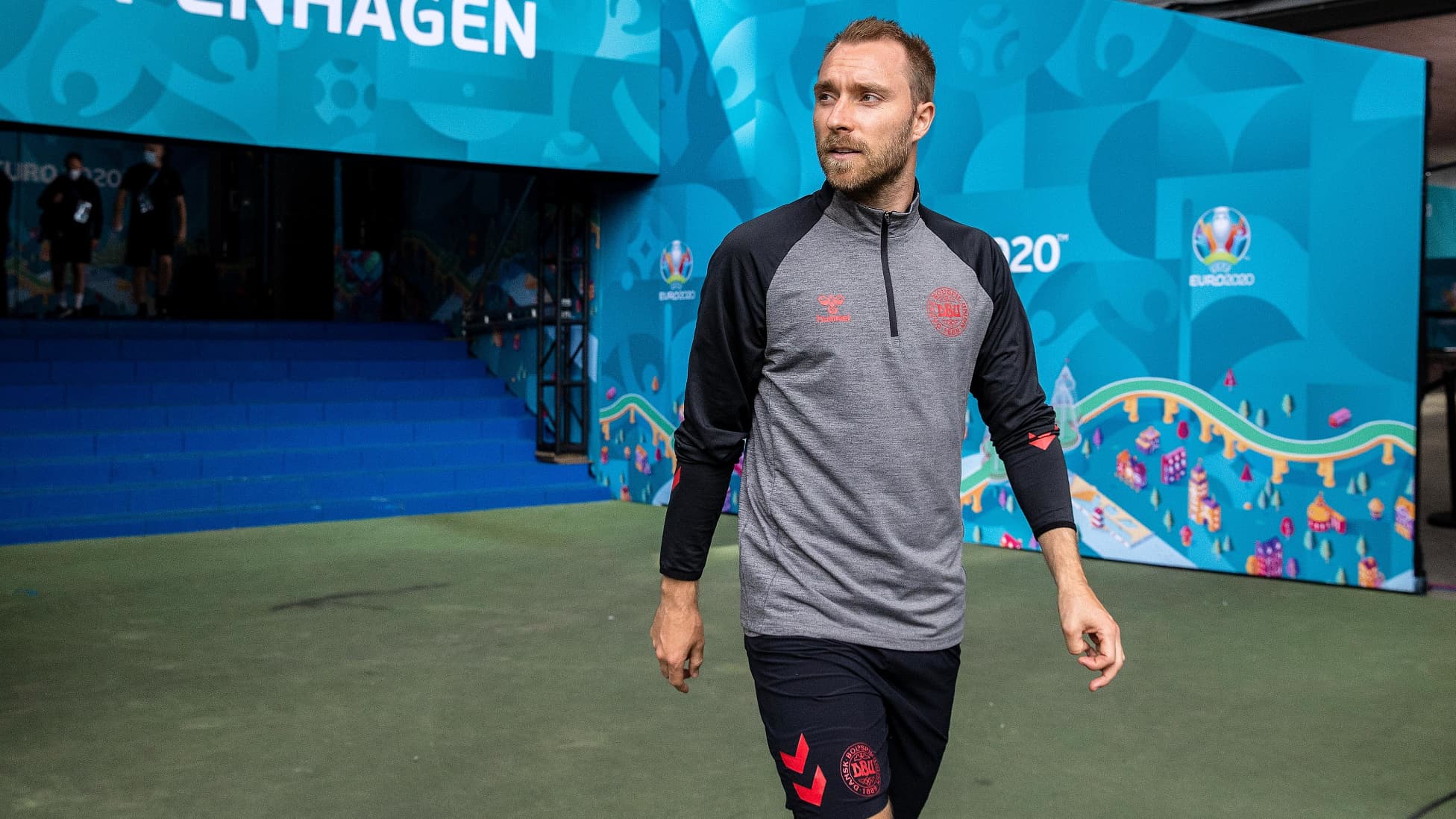 Operated this Friday, Christian Eriksen was able to leave the hospital in Copenhagen, six days after his cardiac arrest during the Euro match between Denmark and Finland.

That’s excellent news. In a statement published this Friday afternoon, the Danish Football Federation announces that Christian Eriksen has been released from the hospital where he has been since Saturday after suffering from a heart attack during the Euro match between the Denmark and Finland. He was successfully operated on.

“He also received a visit from the national team. He will go home and spend time with his family,” said the Danish Federation, relaying a message from Eriksen.

“Thank you for the incredible number of messages, an incredible feeling, writes the midfielder. The operation went well and I’m fine given the circumstances. It’s great to have seen the guys again after their fantastic game. last night. No need to say that I will support them on Monday against Russia. ” During his operation, Eriksen (29) had a defibrillator implanted to regulate his heart rate. Like a classic pacemaker, this device sends electrical impulses when the heart rate is considered too slow, in order to avoid discomfort.

According to the Italian press, this device could prevent the Inter Milan player from continuing his career in Italy, given the texts in force. In the Netherlands, Daley Blind (Ajax Amsterdam) has been playing with a pacemaker since early 2020. But the Dutch regulations are not the same, and neither is the device. Eriksen’s future in club therefore remains unclear, while he is under contract until 2024 with Inter, whom he joined in January 2020 from Tottenham.

Eriksen collapsed suddenly at the end of the first period during Denmark-Finland in Copenhagen. Saved after a cardiac massage, he had regained consciousness before being transported to the hospital. The match resumed after an interruption of almost two hours and ended in a defeat of the Red and White (0-1).