Euro: Rüdiger wants to play "dirty" facing the Blues and calls on the Germans to "not to be nice" 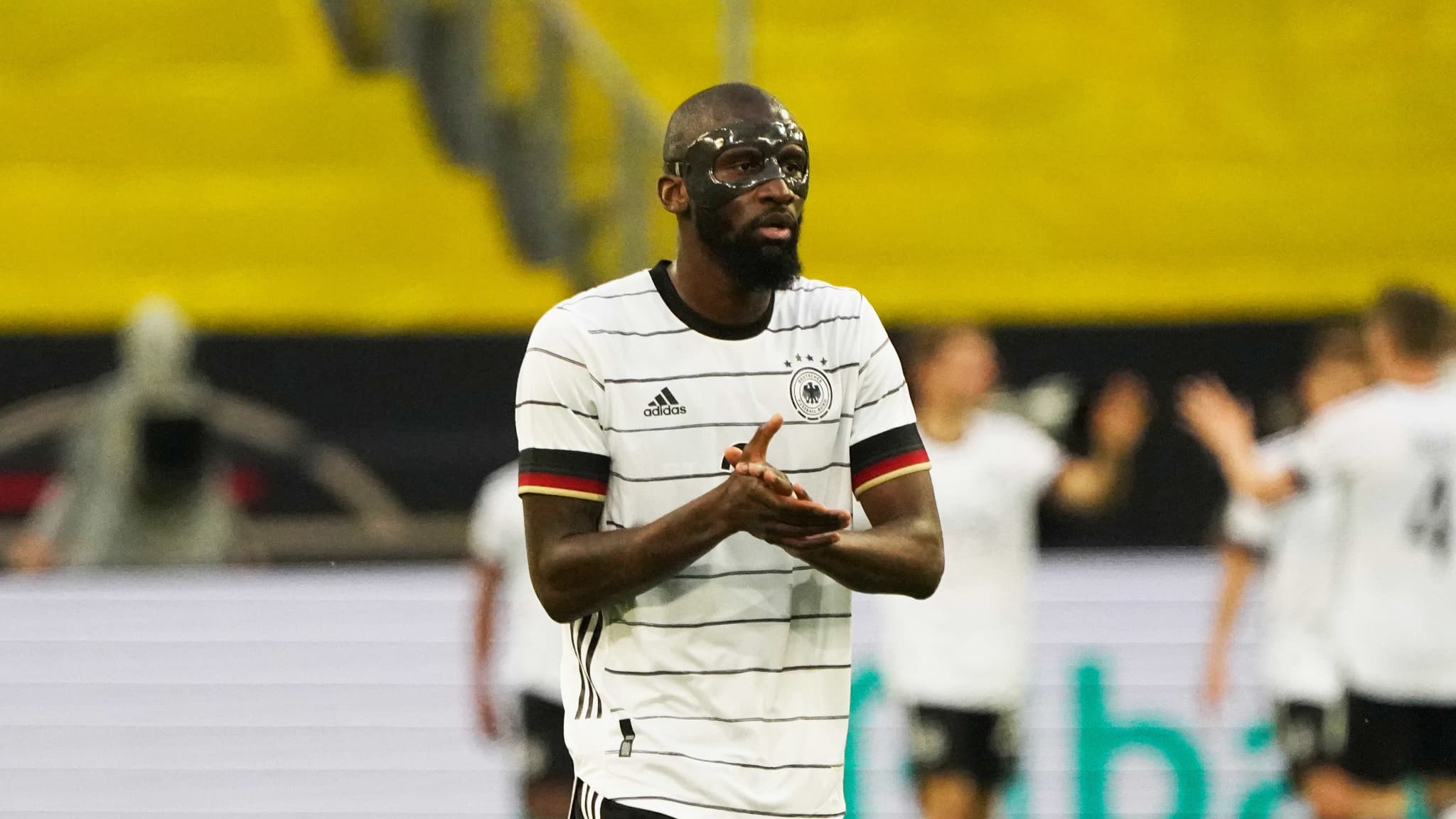 Two days before the clash between Germany and France, Tuesday at the Euro (9 p.m.), Antonio Rüdiger has launched hostilities. The defender of the Mannschaft promises strong opposition to the Blues of Didier Deschamps.

Faced with the attackers of the France team, we should not hesitate to play “dirty” to “send a message as quickly as possible”, warned Antonio Rüdiger, the defender of Germany, two days away. of the shock between the two teams at the Euro (Tuesday 9 p.m. in Munich).

“On paper, if you look at the names, the French look stronger, but that’s just paper,” said center-back, recent Champions League winner with Chelsea, when asked about his confrontation with the trio Benzema-Griezmann-Mbappé, “they can be favorites as long as they want, but the thing is we have to dictate our game, and we can do it, we have enough quality and we are ready” .

“Obviously in attack they are very strong, and we have to be prepared to have one-on-one actions and win them. It will be up to us defenders, I think it can make a big difference, just being dirty, not always nice, nice, nice, and not always trying to get away with good football. Against players like that, you also have to send a message … and early, “he said.

While some of his teammates have described him in recent days as “a warrior”, the 28-year-old original Berliner pouted, to put it into perspective: “This warrior thing … in fact I’ve always played like that, there is nothing new “. Against the world champions on Tuesday (9 p.m.) in Munich, Rüdiger should in principle hold the left side of a three-way defense, with Mats Hummels in the center and Matthias Ginter on the right.