Euro: package in the first match, Verratti close to a return with Italy 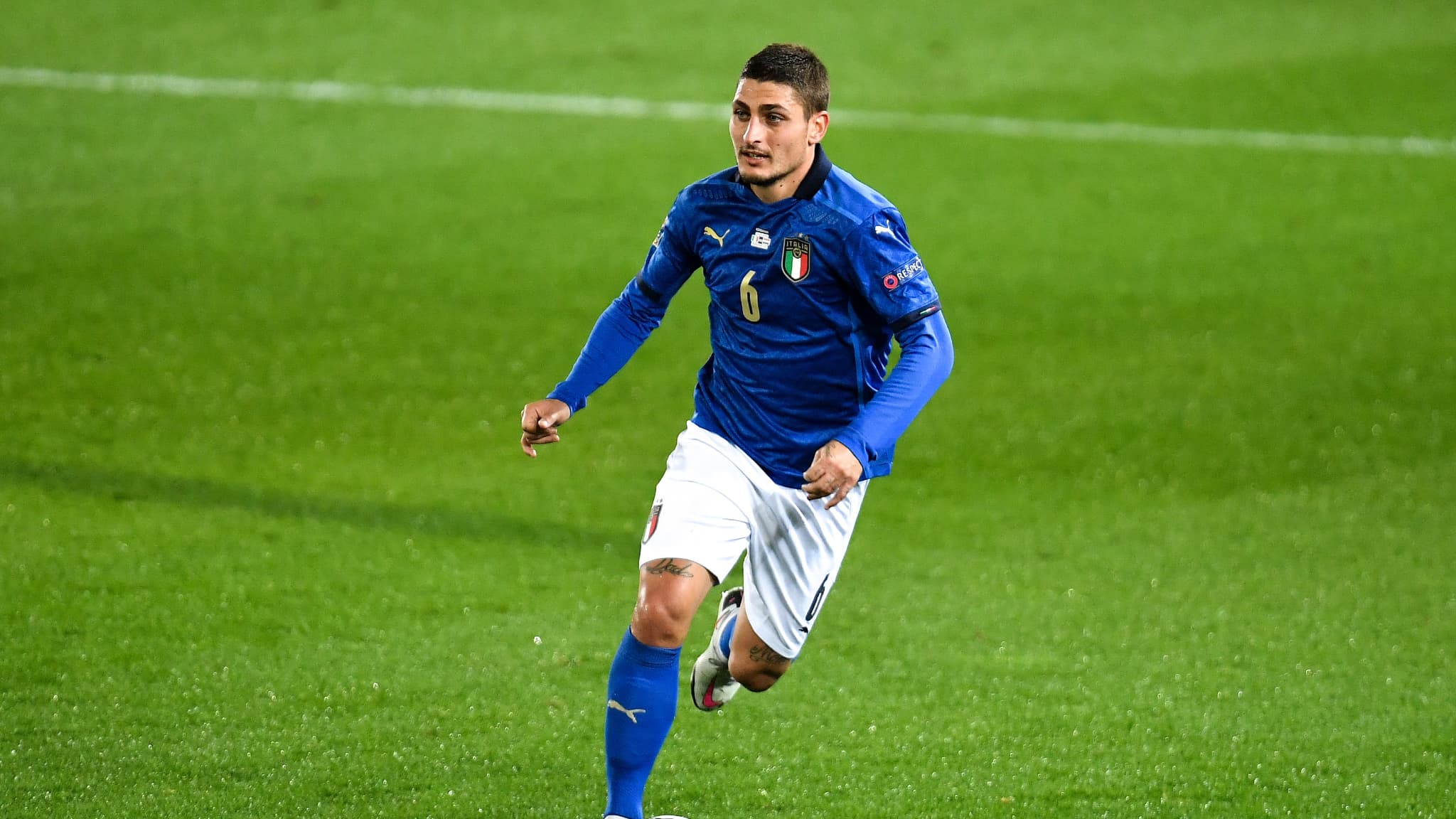 Package for Italy’s first meeting at the Euro against Turkey (3-0), Marco Verratti could be back against Switzerland on Wednesday. This is what the doctor of the Nazionale suggested this Sunday, in a press conference.

Marco Verratti will soon be able to play for Italy during the Euro, assured the Nazionale doctor this Sunday, without specifying whether he would be back on Wednesday against Switzerland.

The PSG midfielder, injured in his right knee a month ago, missed the first match of the Azzurri, who won (3-0) without him against Turkey on Friday. “Verratti’s return protocol continues as planned, without problems,” Dr Andrea Ferretti said at a press conference on Sunday.

Without Marco Verratti, Roberto Mancini has lined up a three-way midfield with Jorginho, Nicolò Barella and Manuel Locatelli. “There are still three days left (for the match against Switzerland, note) and there is still the last stage, the most demanding”, training with the group, he added.

The side Alessandro Florenzi, teammate of Verratti in club and in selection, should be back to training on Monday, after his calf contracture suffered against the Turks. As a reminder, Italy will conclude its group stage on June 20, in Rome, against Wales. Squadra Azzura will try to preserve its invincibility at Stadio Olimpico, where it has never lost in an official tournament (7 wins and 2 draws).