Euro: like Ronaldo, Locatelli replaces Coke with water at a press conference 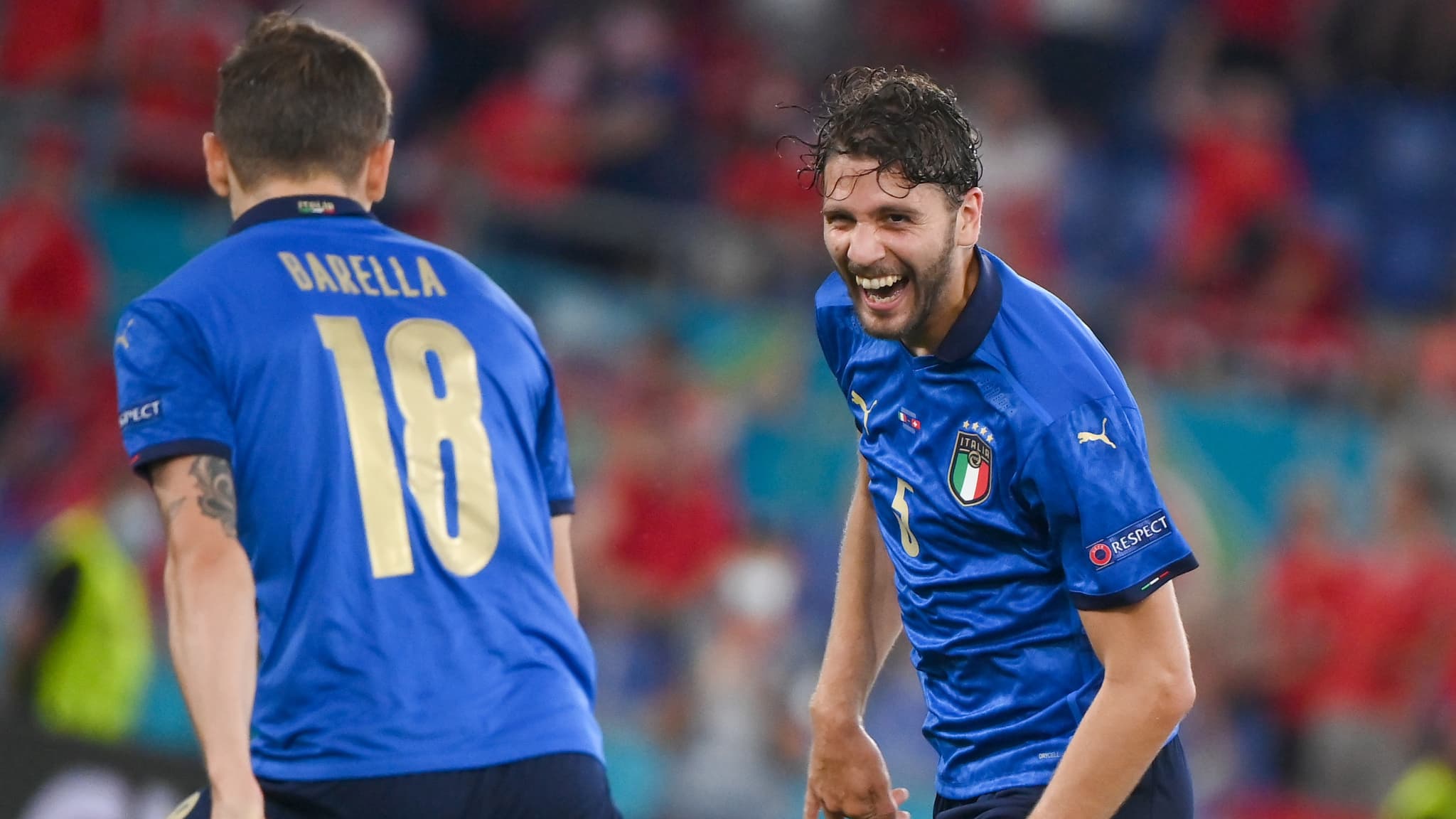 After his superb performance against Switzerland on Wednesday at the Euro (3-0), Manuel Locatelli winked at Cristiano Ronaldo. The midfielder from Italy brought a bottle of water to a press conference, before removing the bottles of Coca-Cola placed near him.

He first put a bottle of cold water in front of him. Before removing the two Coca-Colas that had been placed upstream. With a smirk. What trigger the laughter of the journalists present in the press room of the Stadio Olimpico. After his remarkable performance against Switzerland, Wednesday at the Euro (3-0), Manuel Locatelli, the midfielder of Italy, sent a little wink to Cristiano Ronaldo when coming to answer questions medias.

The star from Portugal had done the same, two days earlier, refusing to have his image associated with the famous American soda. After removing the Coke from his field of vision, the 36-year-old striker, known for his impeccable lifestyle, brandished a bottle of water in front of the audience. By launching “agua” (water in Portuguese) to get your message across. The sequence went around the world. And Locatelli parodied it with humor.

But this new habit should not amuse the leaders of the Coca-Cola Compagny, which pays millions (the exact amount remains confidential) to promote their drink during the Euro. After CR7’s mondovision tackle, Coca’s stock lost nearly a dollar on the stock market in the space of a few hours. A dizzying discount, estimated at 4 billion dollars (about 3.3 billion euros).

On the other hand, Locatelli, author of a double against the Nati, did not touch the bottle of alcohol-free beer from the Heineken brand (another sponsor of the competition), also placed on the press conference table. Unlike Paul Pogba, who had removed it by settling in front of journalists after the success of the France team against Germany, Tuesday in Munich (1-0).