Euro: Italy dedicates its victory to children killed in shooting 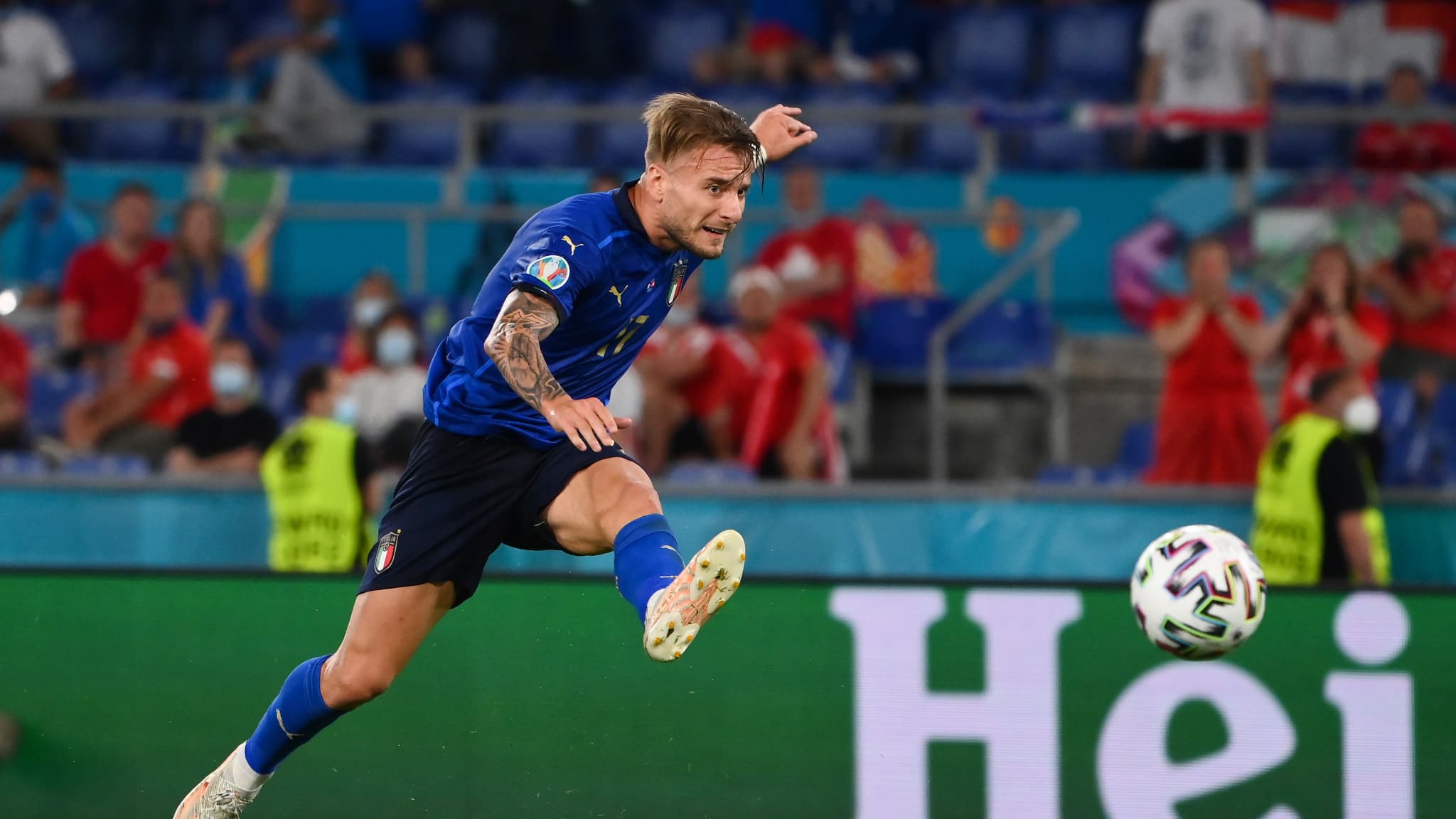 Three days after a shooting that killed a man and two children near Rome, the Italian team paid tribute on Wednesday, after their victory against Switzerland (3-0) at the Euro, to the victims.

Italy is the first nation to qualify for the knockout stages of the Euro. Dominating Turkey (3-0) in its first match, the Nazionale did it again this Wednesday against Switzerland (3-0). After the game, the cast had strong thoughts for the victims of a shooting that took place on Sunday in Ardea, near Rome.

“We wanted to attend the funeral as well, but we couldn’t”

A man and two children, aged 5 and 10, were killed by the gunman. Author of the third goal (59th) against Switzerland, Ciro Immobile was touched after the match by this tragedy which occurred a few kilometers from his city. “I would like to dedicate my goal to Daniele and David, the two angels who are no longer there,” said the striker to the Rai, moved. We are proud to be able to dedicate this victory to them. We also wanted to attend the funeral, but we couldn’t because of the Covid rules. “

At the Stadio Olimpico in Rome, Italy took the lead thanks to a brace from Manuel Locatelli. “We dedicate this victory to everyone, to all those who are suffering at the moment,” said Roberto Mancini, coach of a team which has chained a 28th consecutive game without losing.

From a sporting point of view, everything seems to be going for the best for Italy, despite the exit in the first period due to injury on Wednesday of Giorgio Chiellini, who had a muscular injury to the left leg. For its last match of the group stage, Italy will meet Wales this Sunday (6 p.m.). “You always have to play to win,” promised Mancini, who believes his team “can grow” as they compete and be a serious contender for the title.