Euro: how was the last France-Hungary, with Rothen holder 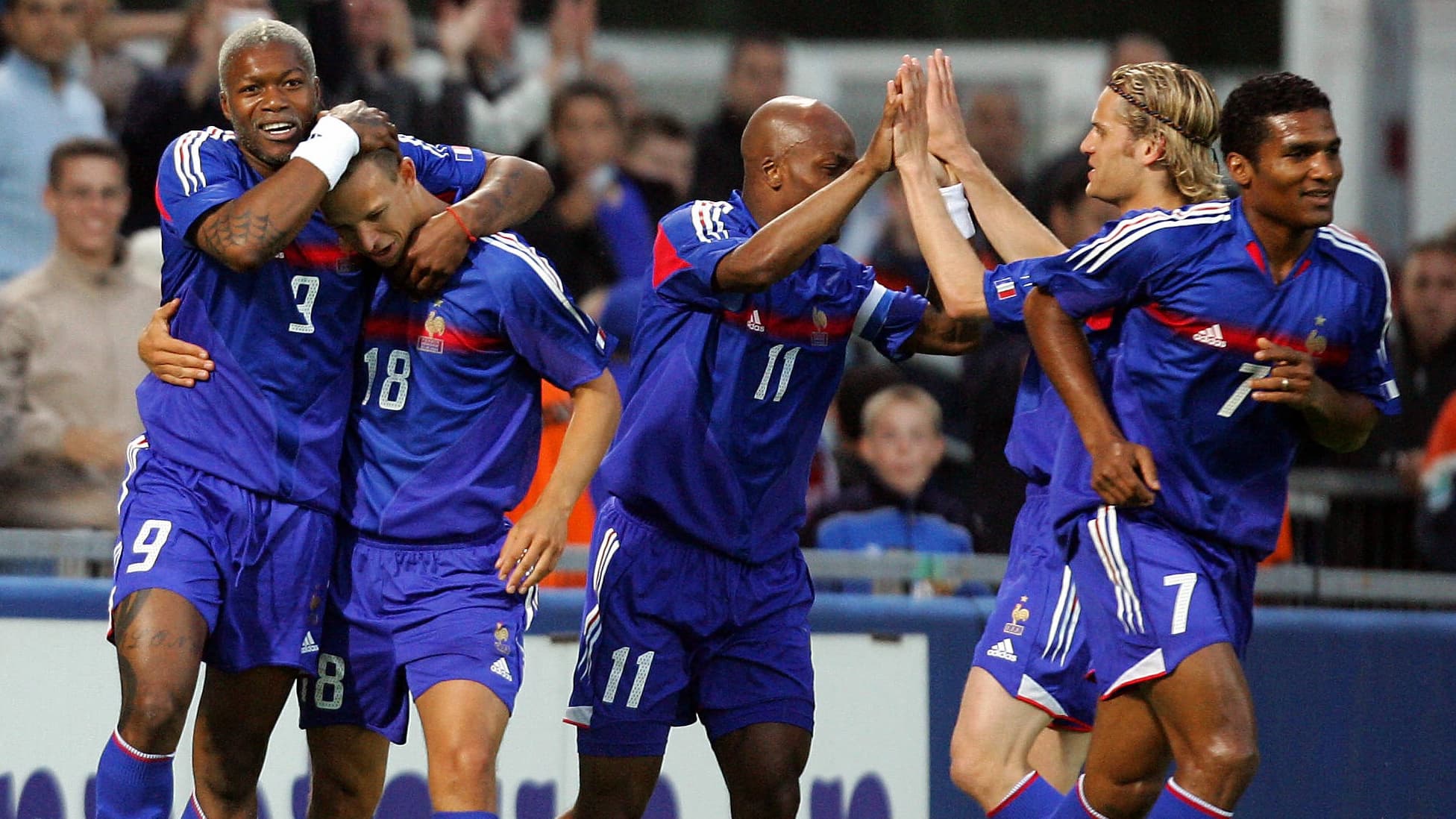 The France team is traveling to Budapest to challenge Hungary there this Saturday at the Euro (3pm). A nation that the Blues have not faced for 16 years. At the time, Jérôme Rothen was on the lawn, just like Vikash Dhorasoo or Djibril Cissé. With Jean-Alain Boumsong as captain …

A poster with a vintage feel. After dominating Germany in Munich (1-0), the France team will play its second Euro match against Hungary, this Saturday in Budapest (3 p.m.). In a Puskas Arena filled to the brim (more than 60,000 spectators). The opportunity for the Blues to find an opponent they have faced only once in the past thirty years. It was May 31, 2005, during a friendly match organized in Metz. With a fairly experimental team …

One year before the 2006 World Cup, Raymond Domenech decided that evening to conduct a large membership review. To test new associations. Grégory Coupet is in goal. Anthony Reveillère occupies the right lane of the defense, Eric Abidal the left, William Gallas and Jean-Alain Boumsong form the central hinge.

First goal for the Blues for Malouda

Bousmong, then playing in Newcastle, wears the captain’s armband on the lawn of Saint-Symphorien. Benoit Pedretti and Vikash Dhorasoo share the midfield, behind an offensive quartet made up of Jérôme Rothen, Florent Malouda, Sylvain Wiltord and Djibril Cissé.

From the 10th, Cissé took advantage of Wiltord’s good foray into the area to open the scoring with a tackle slipped at close range. Before half-time, Florent Malouda doubled the bet on a solitary raid (with a little success) and scored his first goal in the selection (36th). The Hungarians reduced the score at the end of the game thanks to Kerekes Zsombor (79th). For their last outing of the season, the Blues finally won 2-1.

The Blues undefeated for 45 years

A success which confirms the superiority of France over Hungary in recent decades. At the time of reunion, the Blues remain on five wins in a row against the 37th nation in the Fifa rankings. We have to go back to May 1976 to find the trace of the last setback of the French. A friendly lost 1-0 in Budapest, with Jean-Michel Larqué captain and Michel Platini aligned as defensive midfielder by Michel Hidalgo. Over 45 years ago.

A favorable balance sheet for Hungary

But this domination remains recent in the history of football. Because before taking the ascendancy over the years, France suffered a lot against Hungary. The results of the confrontations are also largely favorable to the Magyar team. In twenty-two games against the French, the Hungarians have won 12 times, for 8 defeats and two draws. The series began with a 3-0 in 1911, during a friendly in Maisons-Alfort (Val-de-Marne).

And it continued with three straight wins, including a scathing 13-1 in Budapest in June 1927, with a sextuplet from Jozsef Takacs. A way to remember that Hungary was a great nation in world football in the mid-1900s, with legends like Ferenk Puskas or Sandor Kocsis, and a World Cup final lost in 1954 against West Germany (3-2).