Euro: how Spain managed its preparation turned upside down by the coronavirus 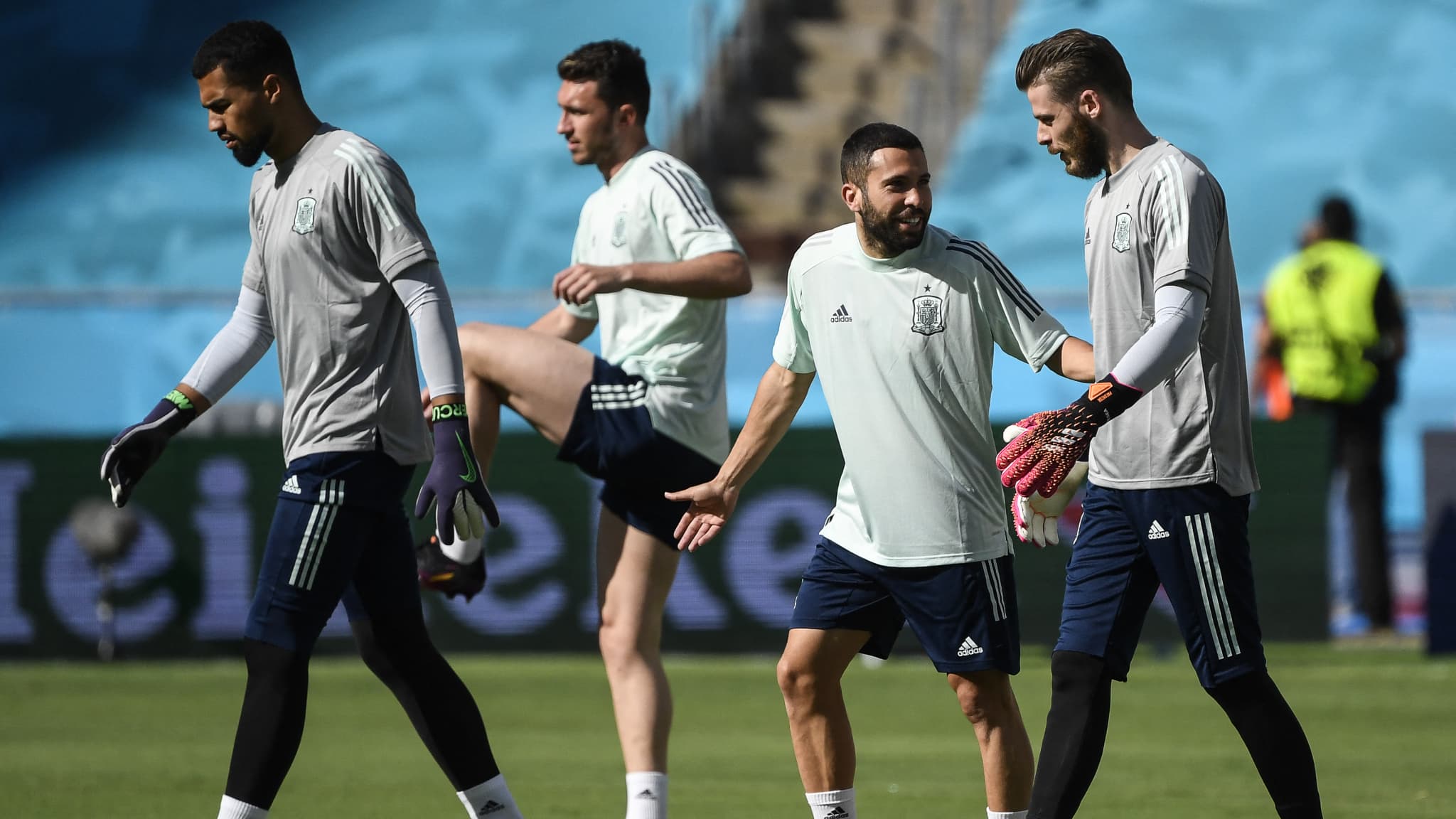 Affected by the coronavirus during its preparation for the Euro, Spain aspires to turn the page before its first match scheduled for Monday against Sweden, in Seville.

What do Spain and Sweden have in common? Before facing each other on Monday (9 p.m.) for their first match of the Euro, at the Cartuja stadium, in Seville, these two selections have had to face some hassles related to the coronavirus in recent days. On the Swedish side, midfielder Mattias Svanberg (Bologna) and striker Dejan Kulusevski (Juventus Turin) will be withdrawn from this match after testing positive for Covid-19.

For its part, La Roja will be deprived of its captain Sergio Busquets, also affected by the virus and still in isolation. On the eve of their clash, the two teams still promised that they were 100% focused on the competition.

La Roja arrives without too many landmarks

On Saturday, the Spaniards said goodbye to seventeen players who had come to train in a parallel bubble if the virus spread. They were released and were able to return to their vacation. This Sunday, the substitute captain Jordi Alba assured at a press conference that the week had nevertheless been studious for his selection with “intense” training, even if the individualized sessions or in small groups are to his taste more “boring”. Spain and Sweden have also resumed group training. With only one friendly in the legs (0-0 against Portugal on June 4), La Roja arrives without too many benchmarks.

She then had to face Lithuania, but had been forced to send her Hopes team to play this meeting, which she had quietly won (4-0). “With the absence of Busquets, we had to adapt … but it happens to other selections too. It’s no excuse. We really want to start this competition. It’s been a difficult week, c “It is clear. But if there is one thing that humans have, it is the ability to adapt,” underlined coach Luis Enrique.

Her team will want to forget her last failures, at Euro 2016 and the 2018 World Cup, where she had each time taken the door in the round of 16.