Euro: France qualified for the round of 16 from this Monday if … 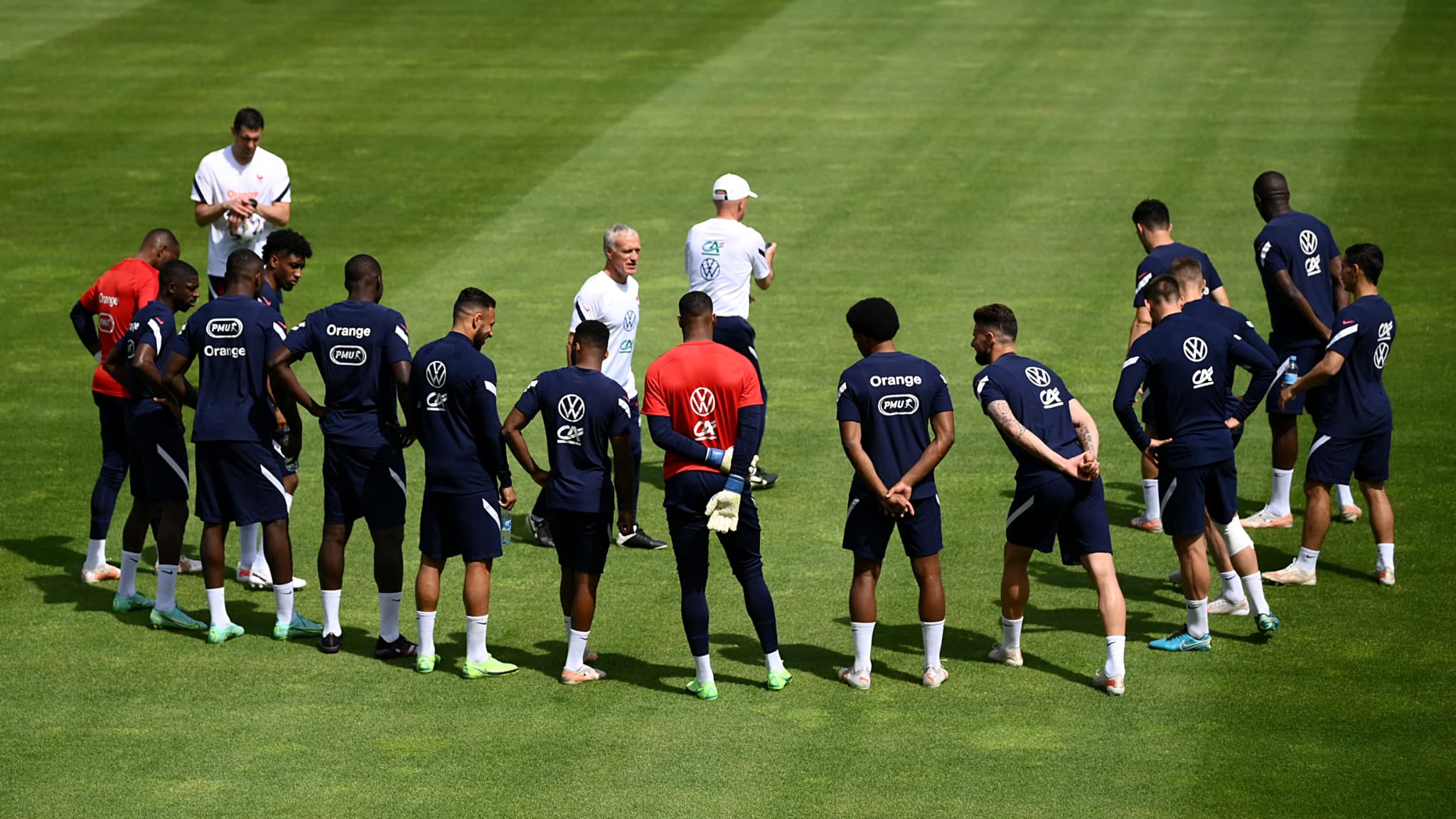 Guaranteed to finish at the worst 3rd in its group, the France team can validate its ticket for the eighth of Euro 2021 from this Monday, if the results of groups B and C are favorable to it.

France could have made it easier by winning against Hungary. But by conceding a pitiful draw (1-1) in Budapest, the Blues are condemned to wait to know whether or not they will be qualified for the next round. The 24-team format, which qualifies four of the best 3rd (out of six groups) is still favorable to them: with 4 points, they are already guaranteed to finish in the top three of Group F. If the stars align, they could even validate their ticket for the eighth on Monday.

By imagining the worst-case scenario, namely a defeat against Portugal and a victory for Germany against Hungary, France would therefore finish 3rd in Group F, with only four points. It is therefore necessary that two other 3rd group do less than this total to qualify. This could happen as early as Monday, the day when groups B and C deliver their verdict.

The program for June 21

Group B
9 p.m .: Finland-Belgium (in St Petersburg), Russia-Denmark (in Copenhagen)

The table of 8ths takes shape

In group B, for the 3rd to finish at three points, it “suffices” for Belgium to win (as logic would require), against Finland. If the Red Devils draw or lose against the Finns, then it would be imperative that Russia defeat Denmark for the third to have three points for sure. In Group C, it is much simpler: any result other than a draw between Ukraine and Austria is enough. If the conditions are met in both groups (B and C), then France will officially qualify for the eighth.

Group A having ended this Sunday, the final table of the competition begins to take shape. Wales will face the runner-up in Group B, which is to be determined between Finland (in case of a good result against Belgium) or the winner of Russia-Denmark. First in its group, Italy will face the winner of Ukraine-Austria. As for the Netherlands, assured of first place in Group C, they will find a better third on June 27 in Budapest.