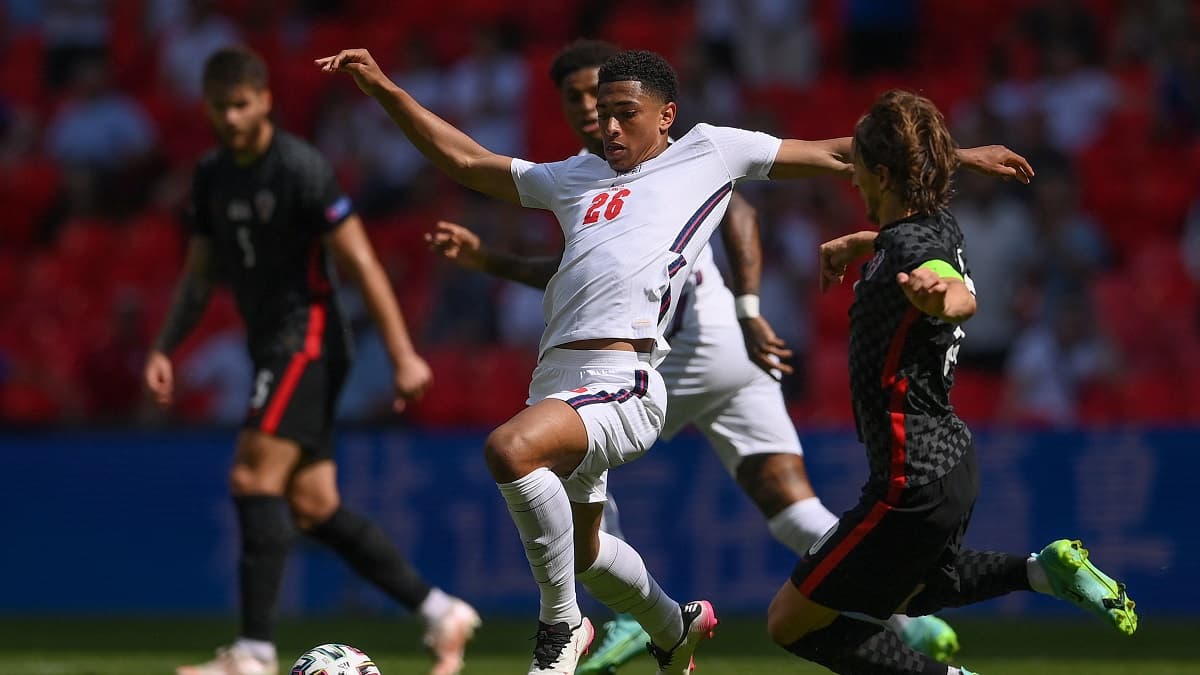 Entering late in the match against Croatia (1-0 victory), the Englishman Jude Bellingham became the youngest player in history to play the Euro.

England have broken the curse of the first Euro matches. Always beaten or held in check for their entry into the competition, the English won this time against Croatia (1-0), validating the surprising choices of their coach, Gareth Southgate. Far from being perfect in the content for 90 minutes, this match will have allowed the boss of Three Lions to throw in the deep end Jude Bellingham.

At 17 years and 349 days old, the Borussia Dortmund midfielder has thus become the youngest player to participate in the finals of the European Championship, all nations combined, and the youngest English player to participate in a major tournament. Jude Bellingham appeared on the pitch in the last ten minutes of the game, replacing striker Harry Kane.

The English will host Scotland for an explosive match next Friday, followed by the Czechs on Tuesday 22. A first place in this group would allow the English to play all their matches at Wembley (London), with the exception of a quarter-final in Rome, and to enjoy the support of a boiling audience after being weaned from international matches in the Temple of Football since November 2019.