Euro: England-Scotland made a hit in the UK 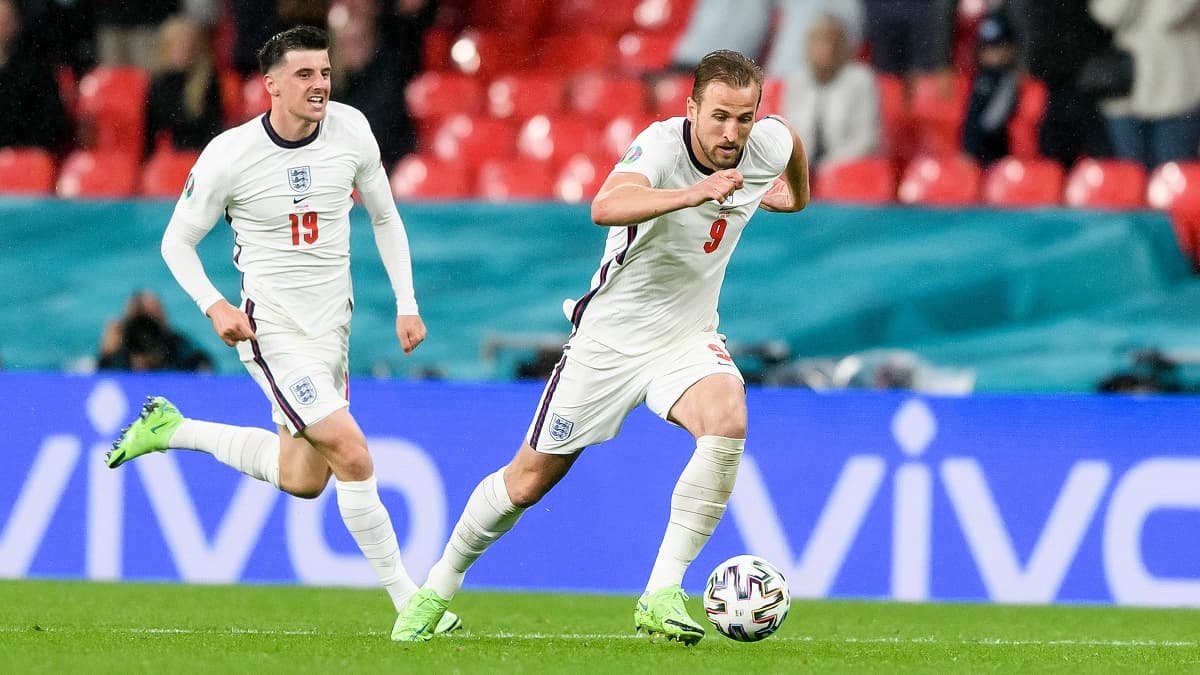 The draw (0-0) between England and Scotland achieved a huge audience with a peak of 20 million viewers, a score much higher than the ratings achieved for the first match of the Euro against Croatia (1-0).

Muzzled without difficulty by their Scottish neighbor after a dismal draw at Wembley, the Three Lions were followed by 18.4 million viewers on average, with a peak of 20 million viewers for a minute, announces the British channel ITV, which exclusively broadcast the meeting, Friday evening.

By way of comparison, a peak audience of 11.6 million viewers was recorded for the England-Croatia match (1-0). It is therefore a real success for this 115th episode of the oldest rivalry in football, between two teams which had not met in major competition since 1996.

According to the Daily Mail, it is even the most watched program of the year in the UK so far. England’s defeat in the World Cup semi-finals drew up to 27.5 million viewers in Britain.

Scrambled in attack and sometimes jostled defensively, England could not do better than a 0-0, Friday at Wembley, against the Scots who preserve their chances of qualifying in Group D of the Euro.

With 4 points, England joins the Czech Republic, held in check by the Croats (1-1) a little earlier, while the Scots are tied with the vice-world champions, with 1 point, before a final day when everything will be possible 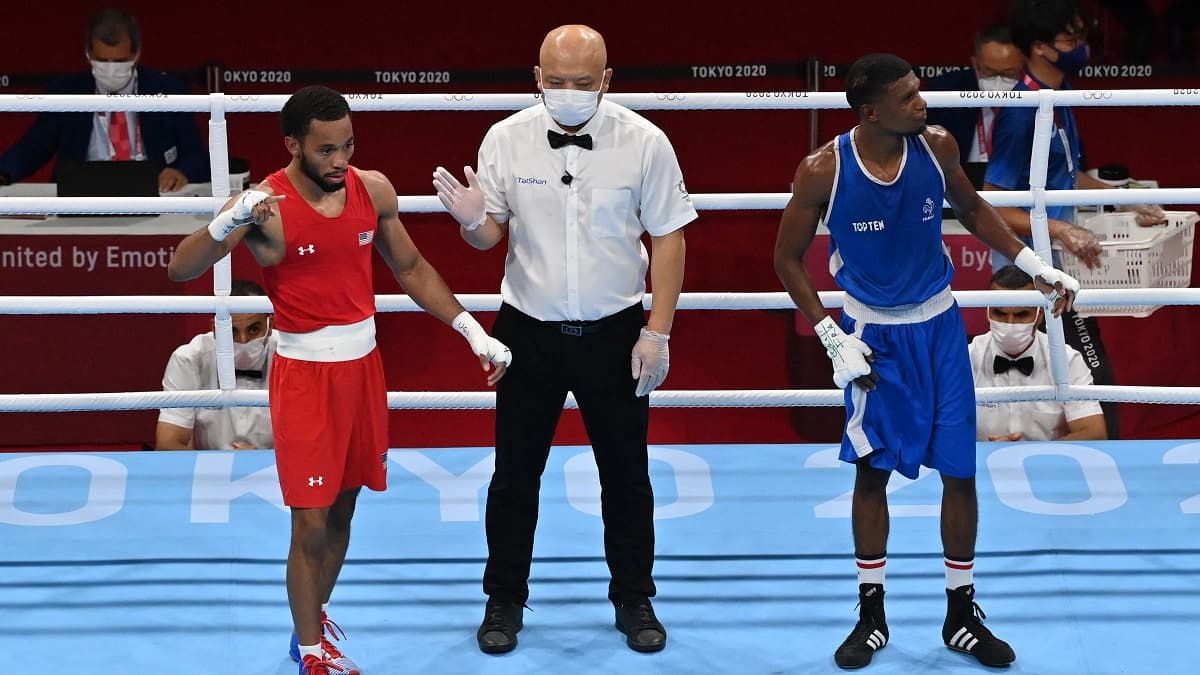 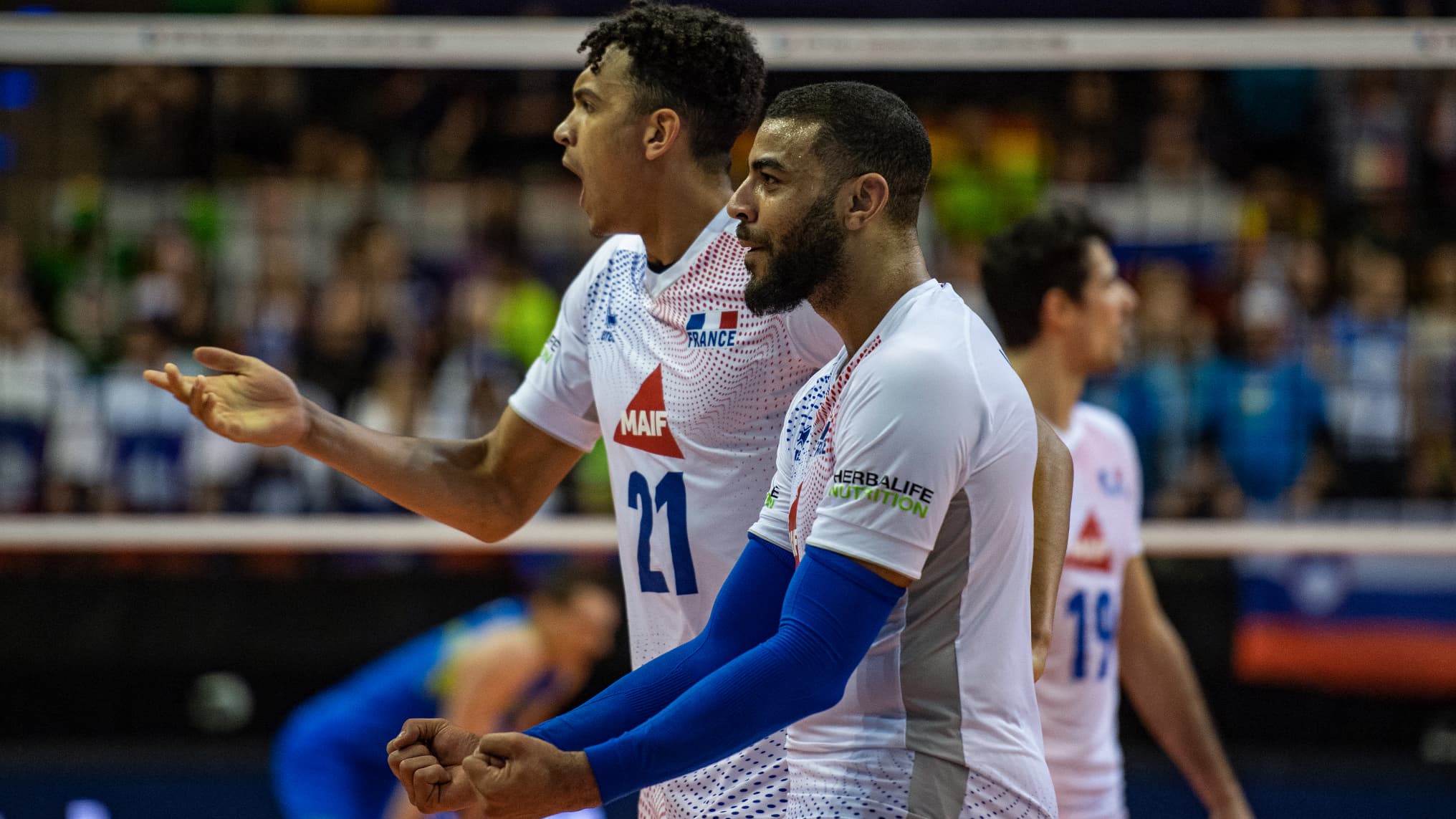