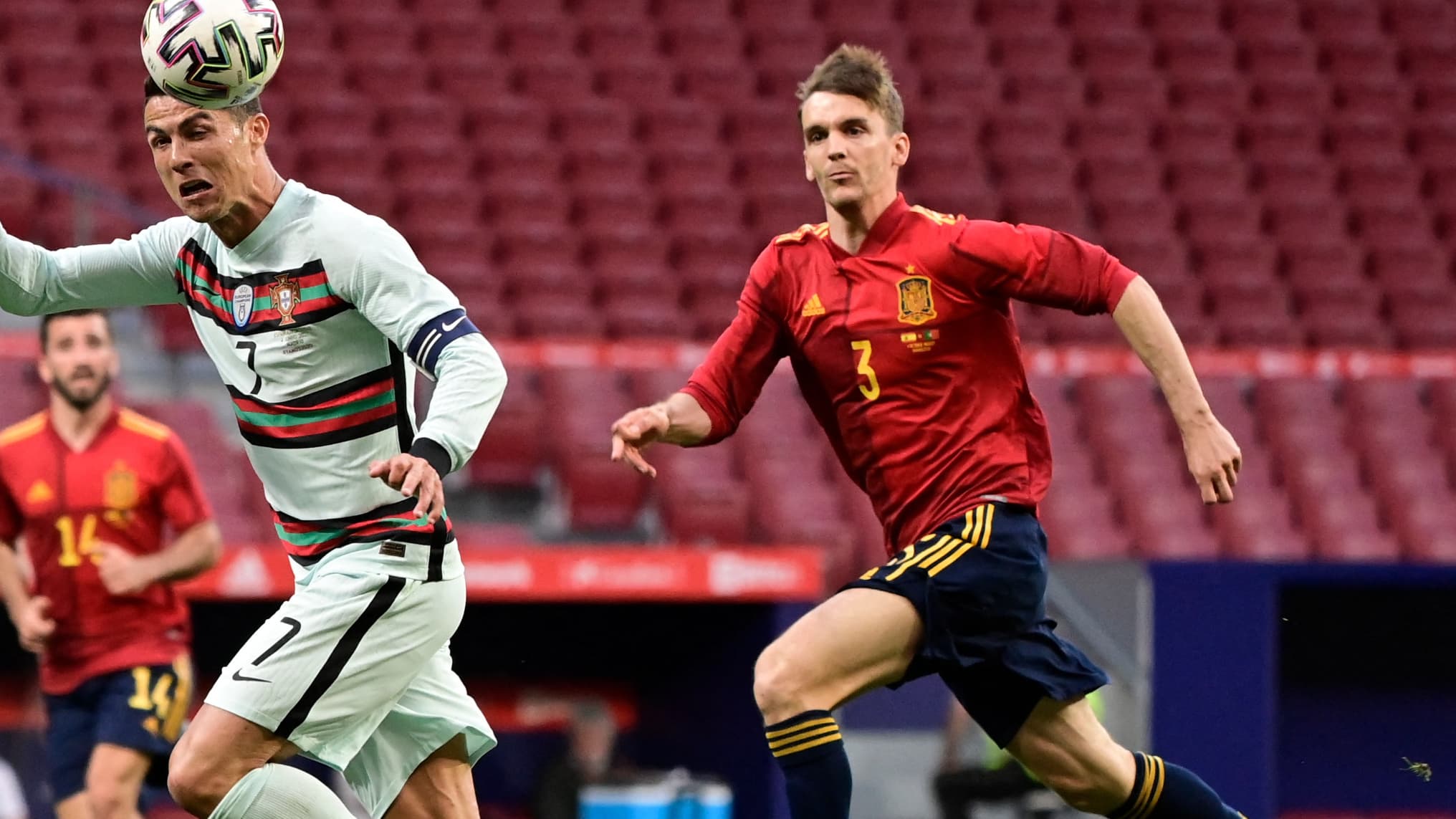 The situation is complicated for Spain, before its entry into contention for the Euro on Monday against Sweden. A second player, Diego Llorente, has tested positive for Covid.

“The RFEF regrets to announce that the central defender Diego Llorente is positive at the end of the last PCR tests carried out this (Tuesday) morning at the training center of the national team in Las Rozas”, near Madrid, specifies the federation in a press release.

La “Roja” is due to play its first Euro match (June 11 – July 11) next Monday in Seville against Sweden, which also announced two positive cases of Covid-19 among its players on Tuesday, including the nugget Dejan Kulusevski.

Like Busquets, the RFEF specified that Diego Llorente “will abandon the national team this night (from Tuesday to Wednesday) in a medical vehicle, in accordance with health protocols”.

Another blow for Spain

After the positive case of Busquets, the first wave of tests, carried out on Monday, had been a little breath of fresh air for the “Roja”, since all the members of the selection were tested negative, according to a press release from the RFEF .

But this new positive case is a big blow to the head of the “Roja”, a few hours after the Spanish selection made up of U21 hopefuls beat Lithuania 4-0 in a friendly in Leganés, near Madrid, Tuesday evening … a meeting which was initially to be disputed by the team of Spain A, in isolation after the positive case of Busquets.

These six players placed in a “parallel bubble” will continue to train on Wednesday under the orders of Luis Enrique at the Spanish base camp in Las Rozas (north-western suburb of Madrid), the RFEF said in its press release.

Spain’s Sports Minister said on Tuesday that players were to be vaccinated on Wednesday. Spain face Sweden in Sevilla on June 14, for their first Group E match, which also includes Slovakia and Poland.