Euro: before a shock against Germany, Dias calls on Portugal to "keep your feet on the ground" 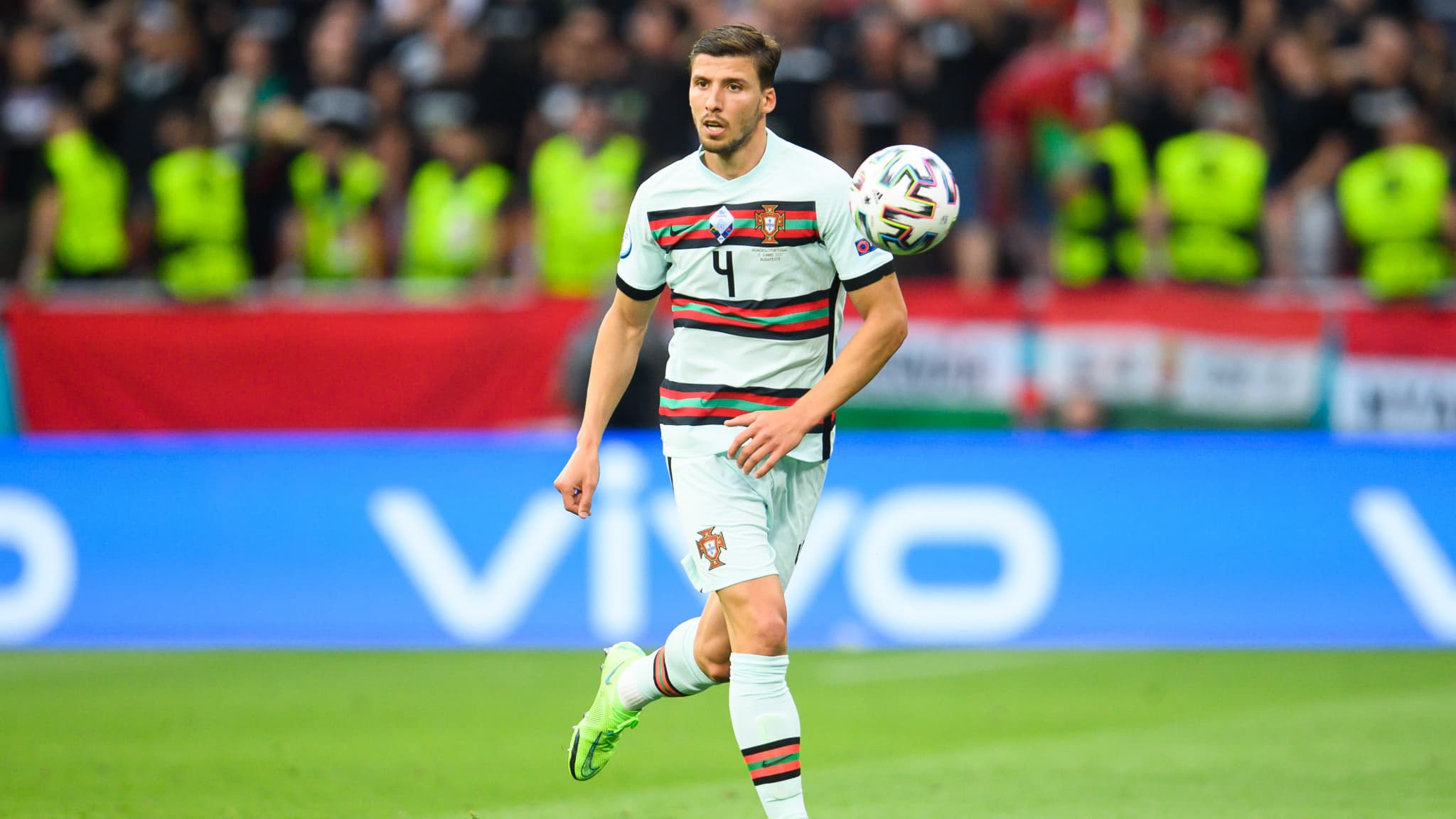 After their large victory against Hungary when they entered the Euro (3-0), Portugal is preparing to face a revengeful German team. At a press conference alongside Fernando Santos, Ruben Dias called on his teammates to “keep their feet on the ground”.

Portugal is racing ahead in Group F. Long hung by the Hungarians, the reigning European champion finally managed to pocket a large and precious victory for his first match at the Euro (3-0), him allowing to take first place in the pool with the France team.

However, the Portuguese had a hard time cracking Hungary, solid during the first 84 minutes of the meeting. Cristiano Ronaldo’s teammates finally settled the sights in the dying moments of the match. Facing Germany this Saturday (6 p.m.), Portugal will face an opponent of another caliber. After its short defeat against France, Germany will surely be keen to make up for it.

Present at a press conference alongside coach Fernando Santos, Ruben Dias called on his teammates to keep “their feet on the ground”, judging that it will be necessary to be “better” for the next match: “We are fully aware that, even if we started the Euro very well, we have to keep our feet on the ground. We will have to be better to win the next match (…) It’s a new context, a new opponent and new difficulties, but we will be ready . “

“Our goal is not to draw, it’s to win,” says Fernando Santos

Designated best player in the Premier League for his first season in England, Ruben Dias has grown in this selection, which he consolidates the back lines. For the Skyblues defender, Germany is a big customer: “We talk about France and Portugal as candidates (to win the Euro, editor’s note) but for me Germany is also on this list.”

After the victory of his troops against Hungary, Fernando Santos wants to continue to move forward and win this second match to Germany. A victory that would ensure qualification for the round of 16 in Portugal.

“Our goal is not to draw, it’s to win. To achieve that we will have to be a very strong team every step of the way and improve what we did against Hungary, and I think that ‘ is possible.” The tone is set.