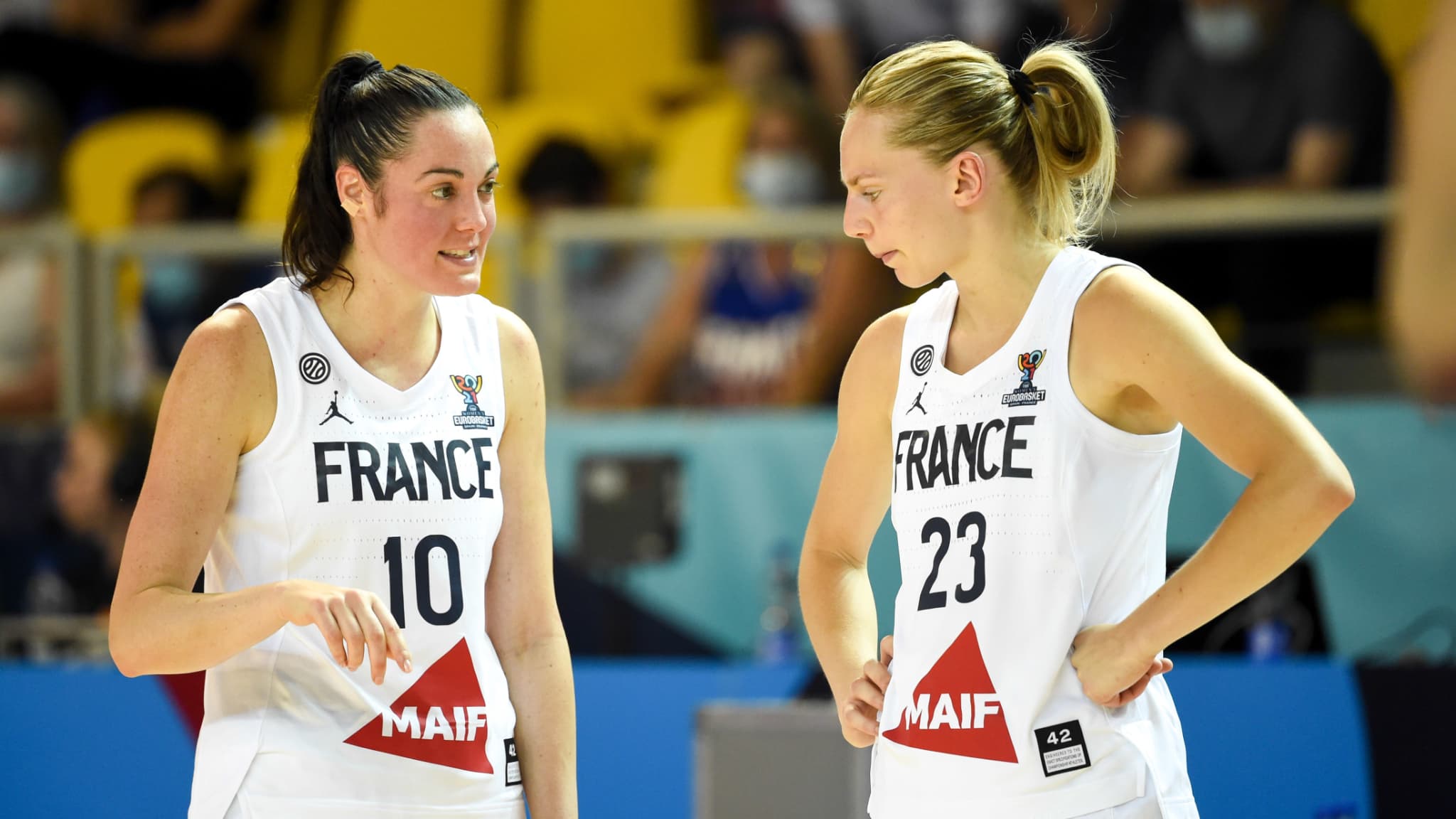 The players of the French basketball team largely beat Russia this Sunday at the Euro, in Strasbourg (85-59), and qualified for the quarter-finals.

Authors of a very large performance, the French basketball players collectively dominated this Sunday in Strasbourg the Russian team (85-59) to go directly to the quarterfinals of Euro 2021, and very clearly consolidate their status as contenders No. 1 under the continental title.

For a place in the semi-finals in Valencia (Spain) next Saturday, the Blue will challenge Bosnia-Herzegovina and Croatia on Wednesday in Strasbourg, which face off in play-offs on Monday.

If the blue sky and the sweltering heat of Strasbourg gave way to thunderstorms and much more breathable temperatures on Sunday afternoon, the good looks above the French women’s basketball team from the start preparation and then Euro 2021, has not changed at all.

And yet the opponent had enough to cause problems. Of course, Russia has not been on a European podium since its coronation in 2011, but with its young guard Raïsa Musina, Maria Vadeeva, Nina Glonti, it had the weapons to annoy the best European teams.

But the France team is currently difficult to play, as it puts intensity in its defensive phases, as evidenced by the four small points collected in the second quarter, a true model of destruction of the opposing attack.

This quarter came to give the advantage to the Blue, led to the score after ten minutes (19-14 for Russia). But the Russians never completely won the score before the last five minutes, sticking together thanks to a big success in shooting at three points, and forcing the daughters of Valérie Garnier to also answer three points, by Alix Duchet, Marine Johannès and Sarah Michel in the last quarter before unfolding.

And if on the first two games, she had relied on a few individualities (Sandrine Gruda, Endy Miyem, Marine Johannès), against Russia, it is the entire team that has contributed to the building , with the exception of Olivia Epoupa, injured in the right ankle and still left at rest.

Apart from Iliana Rupert, who was not used by Valérie Garnier, the ten players scored at least one basket on Sunday.

With this victory, the Blues opened the way to the final, since they find themselves in a very affordable half of the table and will not be able to face Serbia, Spain and Belgium (the three other European nations with France qualified for the Tokyo Games) before the final.

The celebration at the break of the twenty years of the first European title for French basketball players, in the presence of the Minister for Sports Roxana Maracineanu, must have given some ideas to the generation of Marine Johannès, Alexia Chartereau, Sarah Michel and company, who did not ‘has never touched gold but remains on four consecutive silver medals at the Euro (2013, 2015, 2017, 2019).

The fight against Russia on Sunday is a foretaste of what awaits the Blues next week, to finally be able to climb on the top step of the podium.