Euro: bad operation for Spain, clumsy and hung on by Sweden 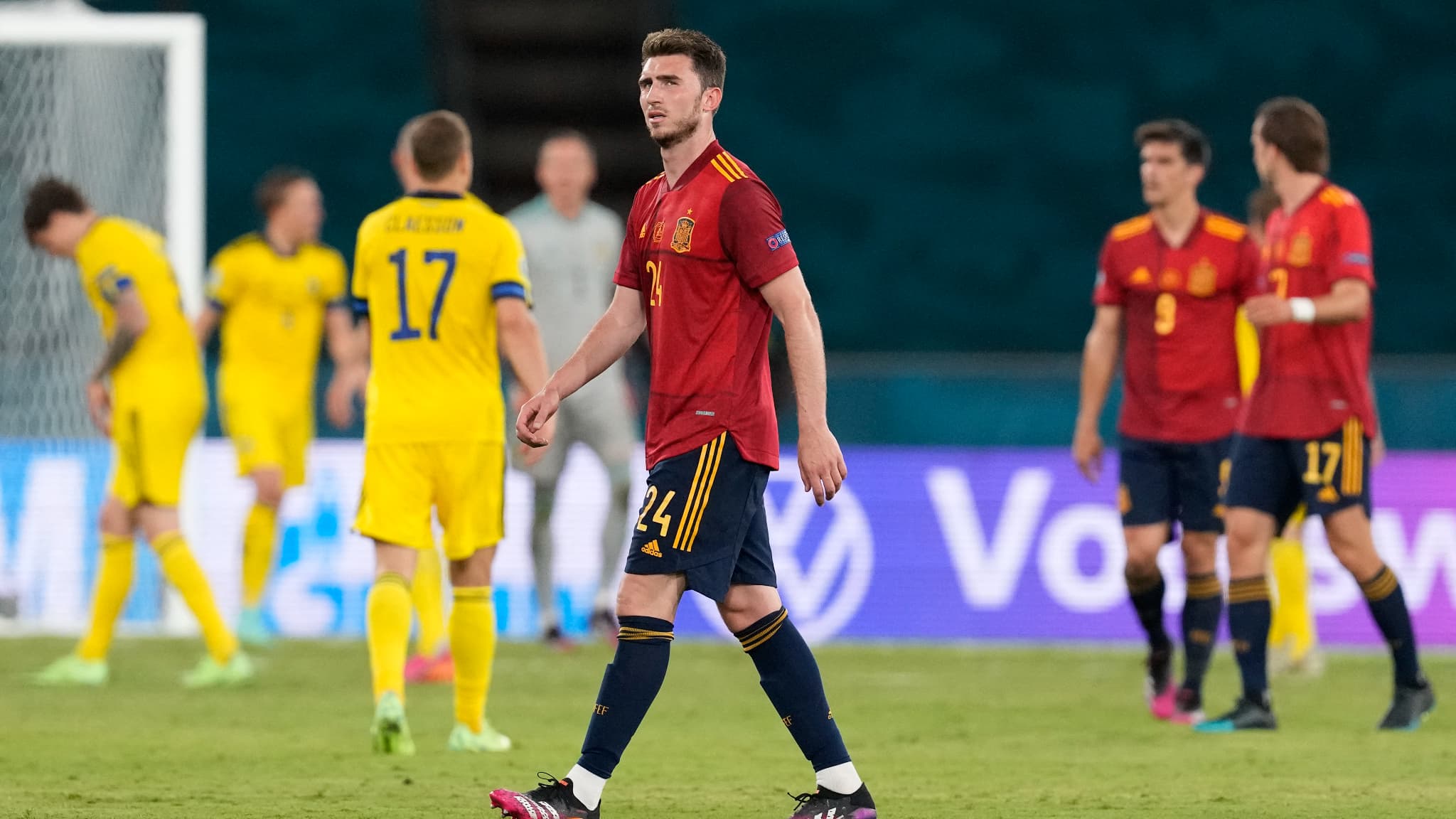 Despite its ultra-possession, Spain missed its entry into the Euro, forced to draw at “home” against Sweden (0-0), deprived of Zlatan Ibrahimovic for the tournament. Aymeric Laporte played the entire match.

Rarely, before the tournament, will Spain have been cited among the credible contenders for the final victory at the Euro. France, Germany, Portugal, Belgium and England seem, in the collective imagination, to leave with a good head start on La Roja, plunged for several years in a latent renewal. This generation of Koke, Ferran Torres and other Rodri would however like to come and play the spoilsport in this Euro, lurking in the shadow of its most serious competitors.

But the selection of Luis Enrique, held in check by Sweden (0-0) Monday night in front of the lucky 16,000 at La Cartuja de Sevilla, does not yet seem capable. Yet outrageously domineering – Aymeric Laporte (62), Pau Torres (61) and Jordi Alba (59) had managed more passes in the first period than the entire Swedish team (59) – even without their captain Sergio Busquets, the Spaniards no. ‘have never managed to find the loophole, weighed down by a cruel lack of efficiency. Swedish goalkeeper Robin Olsen worked miracles – head shot (16th) and powerful strike from Dani Olmo (45th), parade ahead of Gerard Moreno in the money time (90th) -, while Alvaro Morata was very clumsy (39th, 50th).

Aymeric Laporte, tenured right axis in the Iberian defense, gave him a clean performance, rarely bothered by the attacking duo Alexander Isak-Marcus Berg, led to forget the absence of Zlatan Ibrahimovic, injured knee and forfeit for the tournament. The Franco-Spanish Manchester City is not involved in the forays of Isak, who twice sowed panic in his defense.

But Marcos Llorente countered the attacker’s shot – off target – from the post (42nd), before Berg failed to convert his offering after a festival into a soloist (61st). The return of his winger Dejan Kulusevski, prodigy of Juventus Turin, could however do good for Sweden, Friday against Slovakia (3 p.m.).

While in the other Group E match, Slovakia surprised Poland (2-1) earlier in the day, Spain misses the opportunity to join them at the top of the group, before facing the Poles by Robert Lewandowski, Saturday (9 p.m.). If it has lost only one match in its last 25 outings, in all competitions, this generation still has work ahead of it if it wishes to impose a completely different status on Europe.