Euro: against Finland, Russia wakes up 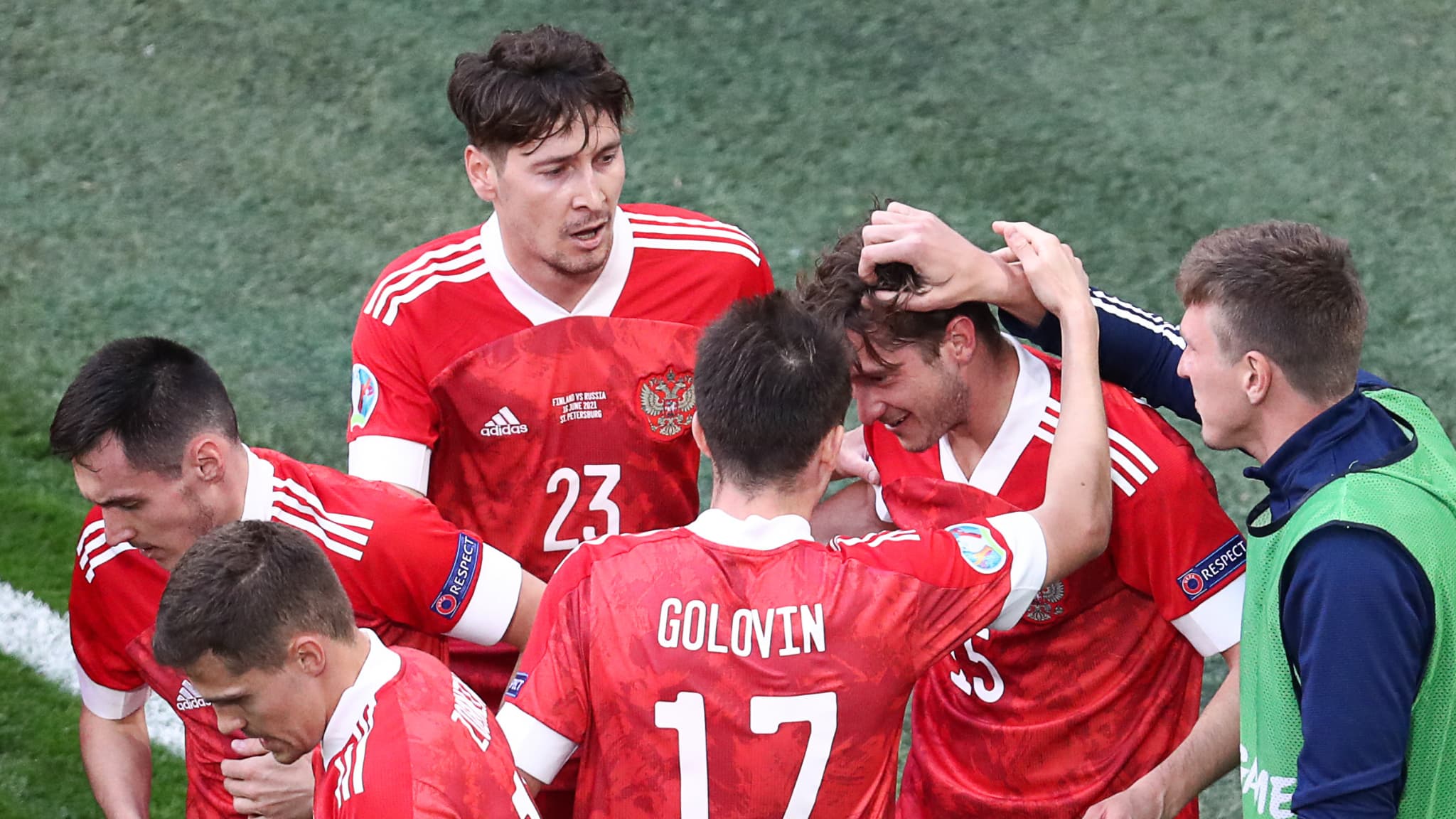 The Russians won on Wednesday against Finland (1-0), thanks to a goal from Aleksey Mirantchouk. Far from being flamboyant, they still launch their Euro and can believe in their qualification for the knockout stages.

Was Finland going to be the surprise of this group B? The Nordics won their first game in major competition on Saturday against Denmark (1-0), under very specific conditions, in a meeting interrupted after heart attack Christian Eriksen. After several hours of procrastination, the Finns, also in shock, had to return to the field to finally win.

Wednesday afternoon in St. Petersburg, the Finns thought they were on the road to a second victory, when Joel Pohjanpalo scored in the third minute. But the goal was ultimately disallowed for offside.

It was in fact the Russians who took control of the meeting. Stanislav Tchertchessov’s players had to redeem themselves, after their heavy inaugural defeat against Belgium (3-0). A second misstep would have almost doomed them already. Russia dominated the entire first half and materialized this stranglehold just before the break (45th + 2). After wandering around the area, Alekseï Mirantchouk found Hradecky’s left skylight. After a good first period, the Russians slowed down.

Despite a more difficult second half, Russia had the opportunity to worsen the score in the 71st after a cross from Dziouba for Kouzyaïev. But the Zenith Saint Petersburg player took his time before hitting, surely too much. Finnish goalkeeper Hradecky also pulled off a superb parade to deflect the ball.

For their part, the Finns have long struggled to keep the ball, were content to wait for the Russians and play against. They still woke up around the hour mark. Pohjanpalo and Pukki have repeatedly created danger against the Russian goal, without finding the loophole. Their last chance, a header from captain Arajuuri after a free kick, didn’t work either.

The Russians are relaunching

This victory allows the Russians to return to equal points with Belgium and Denmark, who face each other on Wednesday (6 p.m.). Russia will play its last group game against Denmark on June 21 and remain in the race to qualify for the round of 16.

The Russians’ afternoon, on the other hand, was tarnished by the injury in the first period of Mario Fernandes, who fell back into the area after an aerial duel. New tile for Russia, which must already do without Yuri Zhirkov, hit in the thigh against Belgium.